Russian attacks against civilian targets in Ukraine are against the Geneva Conventions and a blatant form of human rights violation. Photo credit: © Maxym Marusenko/NurPhoto via ZUMA Press
International Ukraine

Ales Bialiatski is the winner of 11 other awards, while Memorial has received seven earlier awards. A few days ago, Oleksandra Matviichuk, chair of the Ukrainian Center for Civil Liberties, received the Right Livelihood award. 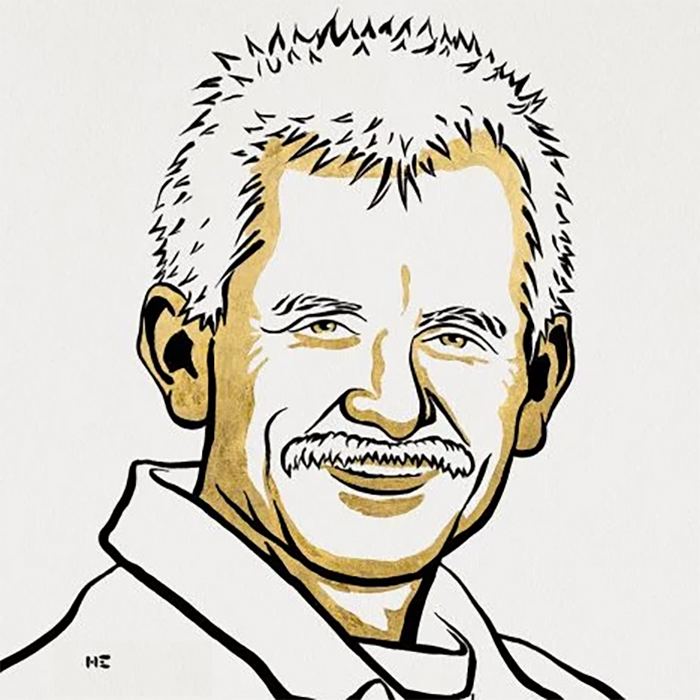 Ales Bialiatski founded the organization Viasna (Spring) in 1996 in Belarus in response to the controversial constitutional amendments that gave President Alexander Grigoryevich Lukashenko dictatorial powers, an action that triggered widespread demonstrations. In the years that followed, Viasna evolved into a broad-based human rights organization that documented and protested against the authorities’ use of torture against political prisoners.

Government authorities in Minsk have repeatedly sought to silence Ales Bialiatski. He was imprisoned from 2011 to 2014. Following large-scale demonstrations against the regime in 2020, he was again arrested. He is still detained without trial. Despite tremendous personal hardship, Mr Bialiatski has not yielded an inch in his fight for human rights and democracy in Belarus.

The human rights organization Memorial was established in 1987 by human rights activists in the former Soviet Union who wanted to ensure that the victims of the communist regime’s oppression would never be forgotten. Nobel Peace Prize laureate Andrei Sakharov and human rights advocate Svetlana Gannushkina were among the founders. 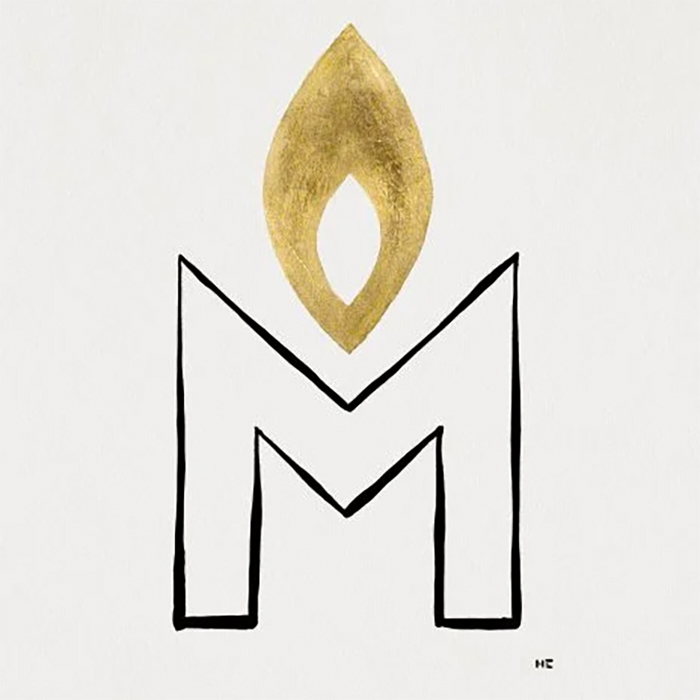 Memorial is based on the notion that confronting past crimes is essential in preventing new ones. After the collapse of the Soviet Union, Memorial grew to become the largest human rights organization in Russia. In addition to establishing a center of documentation on victims of the Stalinist era, the organization compiled and systematized information on political oppression and human rights violations in Russia.

Memorial became the most authoritative source of information on political prisoners in Russian detention facilities. The organization also has been standing at the forefront of efforts to combat militarism and promote human rights and government based on rule of law. During the Chechen wars, Memorial gathered and verified information on abuses and war crimes perpetrated on the civilian population by Russian and pro-Russian forces. In 2009, the head of Memorial’s branch in Chechnya, Natalia Estemirova, was killed because of this work.

Civil society actors in Russia have been subjected to threats, imprisonment, disappearance, and murder for many years. As part of the government’s harassment of Memorial, the organization was stamped early on as a “foreign agent.” In December 2021, the authorities decided that Memorial was to be forcibly liquidated and the documentation center was to be closed permanently. The closures became effective in the following months, but the people behind Memorial refused to be shut down. In a comment on the forced dissolution, chairman Yan Rachinsky stated, “Nobody plans to give up.” 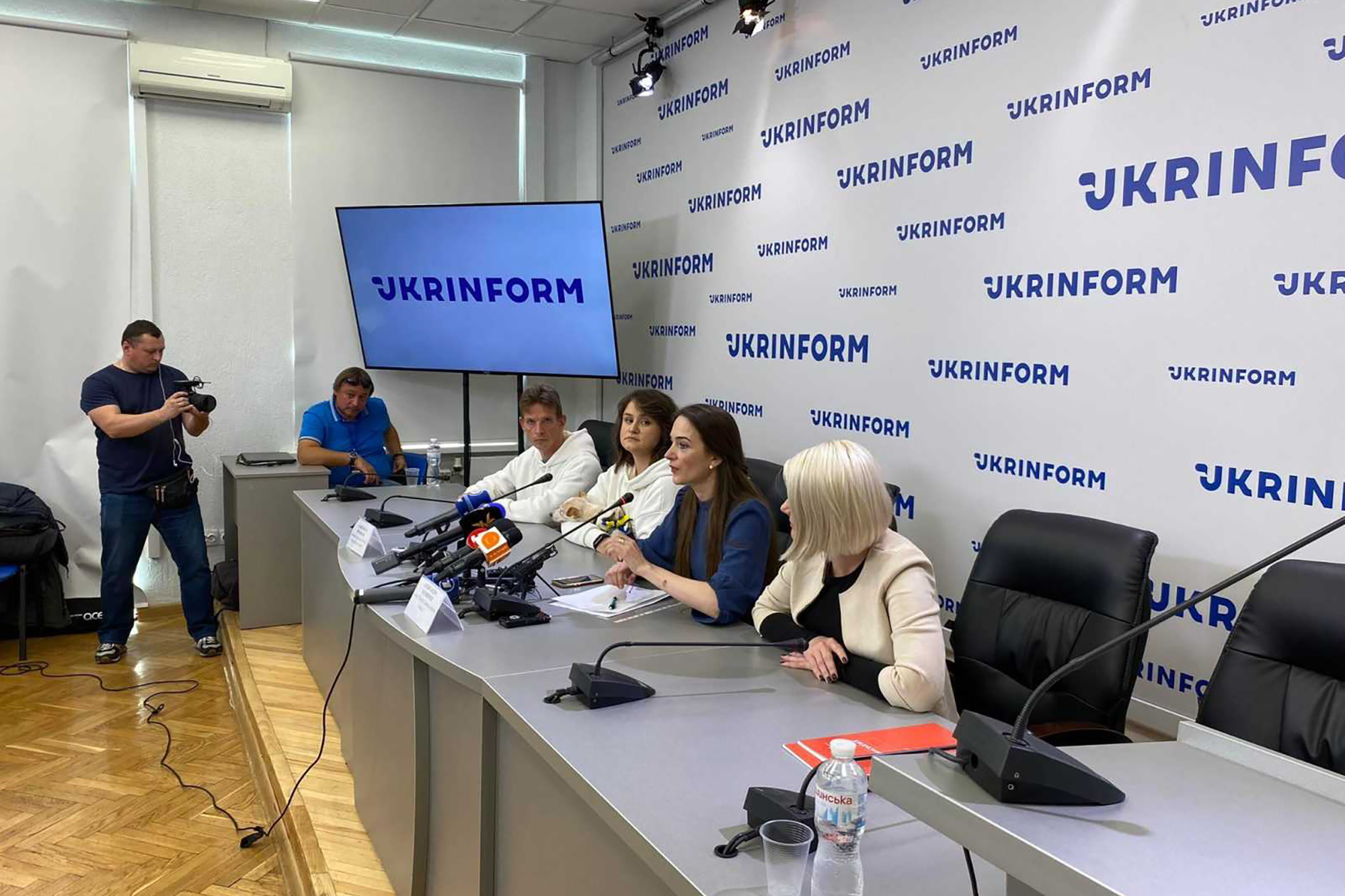 The Center for Civil Liberties was founded in Kyiv in 2007 for the purpose of advancing human rights and democracy in Ukraine. The center has taken a stand to strengthen Ukrainian civil society and pressure the authorities to make Ukraine a full-fledged democracy. 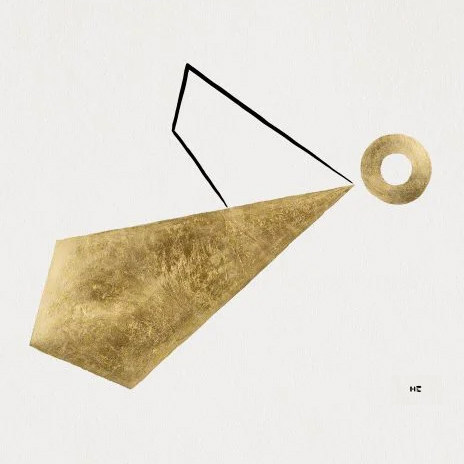 To develop Ukraine into a state governed by rule of law, the Center for Civil Liberties has actively advocated that Ukraine become affiliated with the International Criminal Court. After Russia’s invasion of Ukraine in February 2022, it has engaged in efforts to identify and document Russian war crimes against the Ukrainian civilian population. In collaboration with international partners, the center is playing a pioneering role with a view to holding the guilty parties accountable for their crimes.

By awarding this Nobel Peace Prize for 2022 the Norwegian Nobel Committee is honoring outstanding champions of human rights and consistent efforts in favor of humanist values, antimilitarism, and principles of law.

Hans Thoolen is a Dutch national who has worked for various NGOs and intergovernmental organizations, including 12 years in Geneva. He is now retired but not tired. Read his blog.

This story by Hans Thoolen was originally published by Global Geneva.