The one-child policy was introduced in 1978 to slow China’s population growth rate. It is estimated to have prevented about 400 million births. Couples who violated the one-child policy faced a variety of punishments, from fines and the loss of employment to forced abortions. The policy ended in 2015. Photo credit: © ROPI/ZUMAPRESS.com
International Rights & Liberties

Names in this story have been changed.

Zhong Qingyun, a retired government official, is just a year short of his 80th birthday and yet his son, Guoqing, is only 15 years old. The boy’s mother, Tong Jingying, is 73 years old. The unusually large age gap between child and parent is a direct result of China’s one-child policy. That policy was replaced in 2015 by the two-child one that preceded it, but China is still coming to terms with the program’s unintended consequences: an aging population, skewed sex ratio, and painful family histories.

The purpose of the one-child policy was to stem China’s high growth rate, which has largely been successful. When the policy was first implemented in 1978, China’s population was ballooning: It stood at 667 million in 1960 and reached 956 million by 1978. Today, China’s population is just shy of 1.5 billion and growing at its slowest pace in decades. According to China’s national census released on May 11, only 12 million babies were born last year — the lowest number of births since 1961.

Yet the plunging birth rate has also led to a number of unforeseen consequences. Because males inherit family wealth, couples preferred to have sons, leading to a sex ratio that is today skewed toward men. China’s workforce is also shrinking. People over the age of 65, who have reached retirement age, now account for 13.5 percent of the population, up from 8.9 percent in 2010. “Aging has become a basic national condition of China for a period of time to come,” says Ning Jizhe, the head of China’s National Bureau of Statistics, reflecting on recent data.

While most developed countries are graying, China’s complex demographic crisis is both self-inflicted and self-replicating, tracing back to the one-child policy implemented four decades ago.

Two Histories: The One-Child Policy and the Zhong Family

In 1978, when the one-child policy was first introduced, Zhong Qingyun had already fathered three daughters and was serving as the magistrate of Lingao, a small county in Hainan province.

Everyone in the Zhong family, even the youngest daughter who was four at the time, knew that the family’s survival depended on Qingyun having a son. In Lingao, only sons can inherit family wealth. Legally and customarily, if a family lacks a son, they must redistribute their property (including their home) to the nearest male relative after the death of the father, leaving the wife and any daughters destitute. Qingyun needed a son. The one-child policy overturned that plan.

As a newly promoted county leader, Qingyun faced pressure to serve as a role model for the people. If he had more children, his career would have effectively ended, cutting off the income for his entire family. 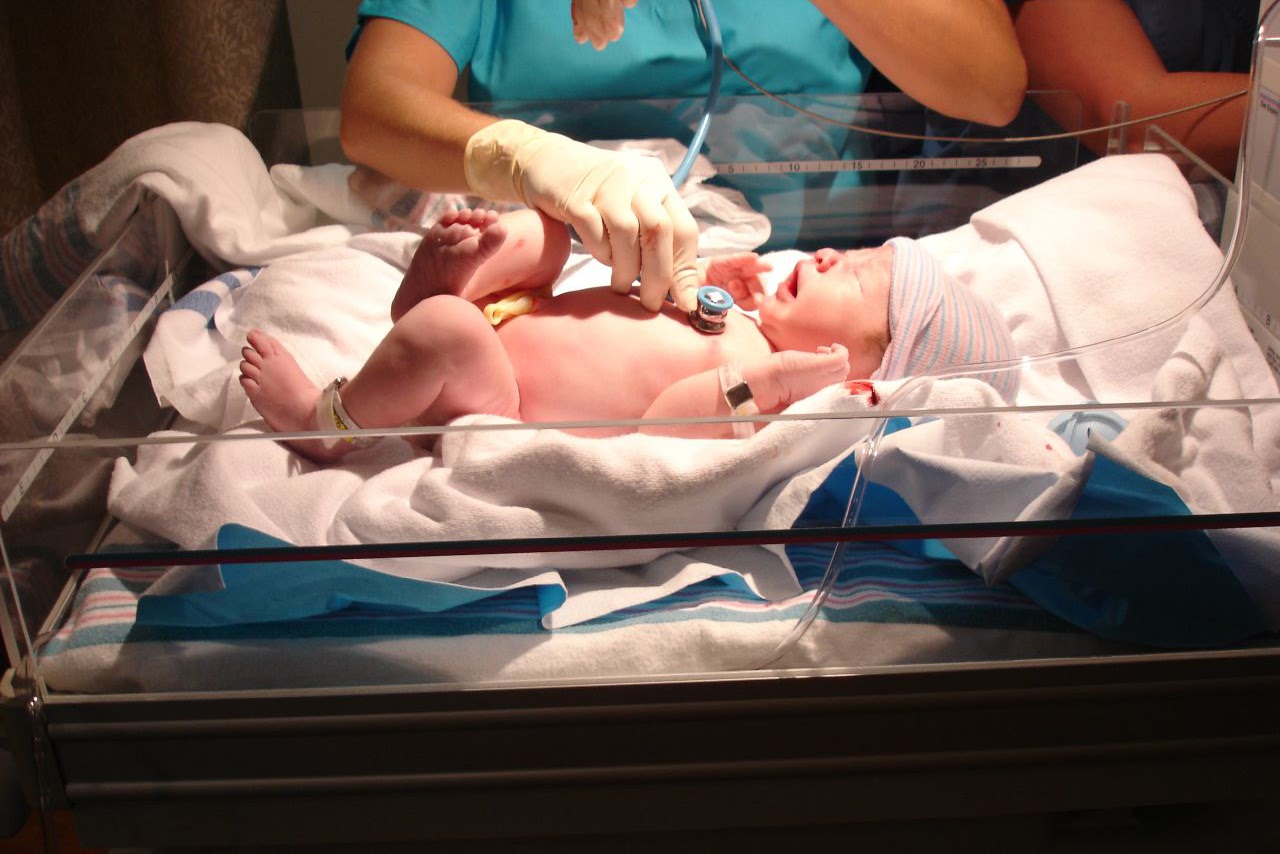 His wife, Tong, understood all too well what her husband’s obligations meant for her. She couldn’t sleep at night. Before her marriage to Qingyun, all the sons in Tong’s family had died prematurely from unexpected causes. In Chinese tradition, if no one cares for the tomb of the deceased, the dead person’s spirit will not rest in peace. But when Tong’s father died, even though she had no living brothers, she was not allowed to sweep his tomb — only sons have the right to participate in that ritual. Tong often woke at midnight, soaked in sweat, her pillow wet with tears. She had nightmares that her father might become a wandering ghost.

After the one-child policy became a reality, she dreamed about her father more often, and she began having new nightmares that her husband sleeping next to her might become a similar ghost. She would suddenly wake up in the middle of the night, silently wipe away her tears, and move to the edge of the bed to keep the dampness from her night gown from waking her husband. She even began keeping a towel under the bed.

Qingyun never said a word against the one-child policy even though Tong knew that he was awake when she would wake up sobbing at midnight. Without consulting Tong, Qingyun had a vasectomy. The operation, in a county hospital, had been required as part of his official duty by the Chinese Communist Party. Tong, then 36, learned of the operation from Qingyun’s colleagues after it happened. Local citizens who attempted to evade the mandatory surgery were coerced into having vasectomies after him.

After four years, the pressure from failing to have a son gradually destroyed Qingyun and Tong’s relationship. They stopped having sex.

Although sexual relations had ended, the desire for a son never eased. In 2001, when Qingyun retired at the age of 60, he felt that he could finally try again to have a son. In 2004, three years after taking his retirement, Qingyun underwent a successful vasectomy reversal. By then, Tong, already in her 50s, had passed the age at which she could have a child.

Qingyun had his reversal surgery discreetly. No one in the family except Tong knew about it. One night, Tong’s youngest daughter, Hao, went to the kitchen for a glass of water and noticed Tong. Her shoulders were shaking. Most of her back was concealed by the backrest of the couch. When Hao approached, she saw that Tong’s wrinkled face was wet with tears. 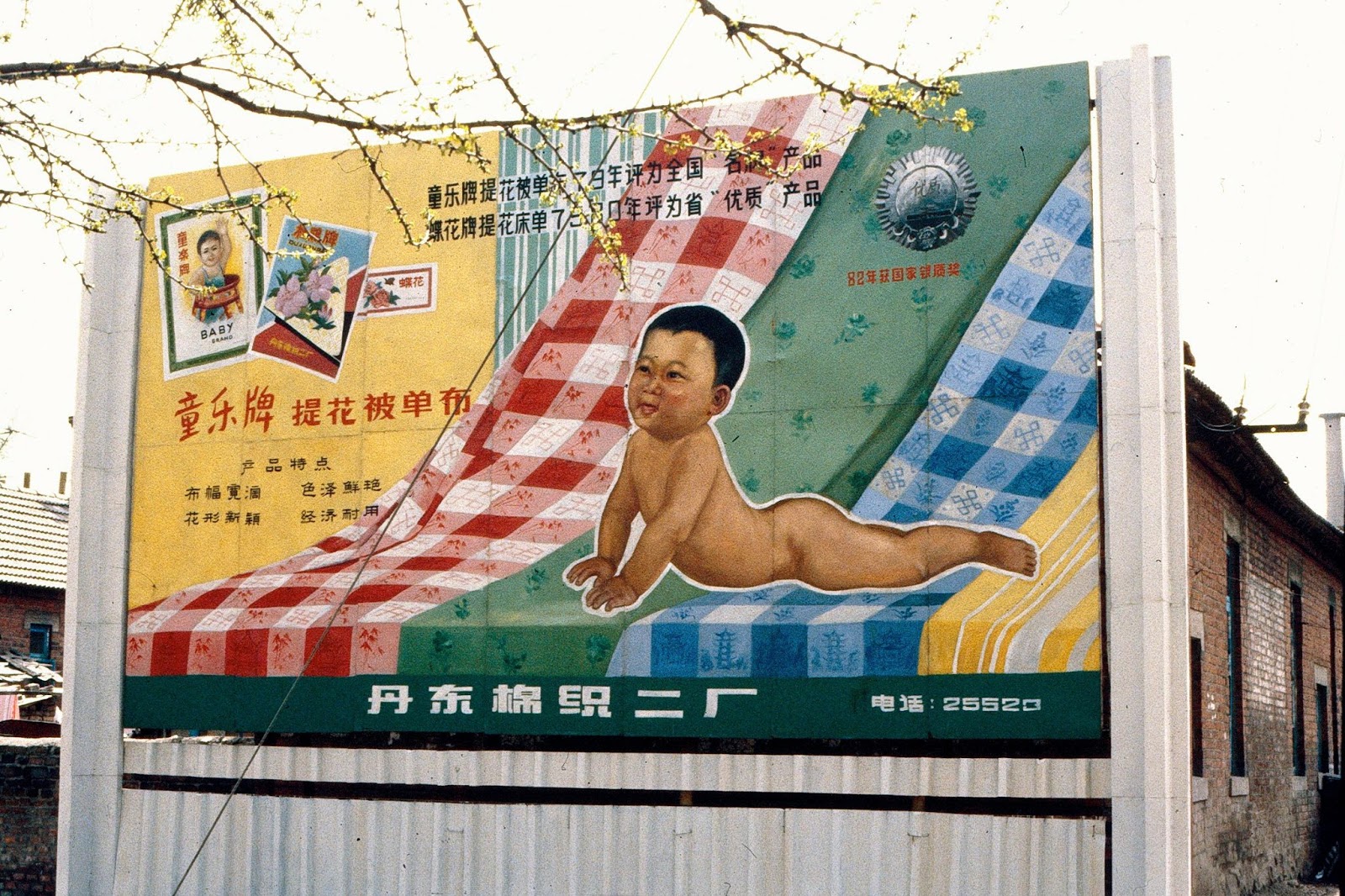 Tong finally told her daughter that Qingyun had had the surgery. She explained that she had accompanied Qingyun for a test for his sperm count. She would not tell Hao where it had taken place nor the name of her husband’s doctor. She reminded Hao that the topic was taboo. After she had explained all this to Hao, Tong’s tears stopped.

In December 2005, Qingyun’s son, Zhong Guoqing, was born in Lingao. Qingyun was 64. A one-week-old Guoqing, cleaned and swaddled, was handed to the household by a distant relative who had arranged his birth. Tong took the baby from the rough palms of the relative and snuggled him closer as if she was his biological mother.

Qingyun never discussed how Guoqing came to be. He treated the birth of his son as a gift from God that had completed his life. He announced Guoqing’s existence to all the relatives in the family.

On another sleepless night, Tong told her daughters the real story behind the birth. A distant relative had introduced Qingyun to a young waitress in a nearby village who was willing to bear Qingyun’s son in exchange for material benefits. Qingyun remained discreet about how much he paid, but after spending several nights with the waitress, he got what he wanted. Guoqing was legally registered as the distant relative’s child, but recognized by relatives as Qingyun’s son. As agreed, the waitress and Qingyun severed their ties.

Tong, at the age of 57, became Guoqing’s mother. She is “mama,” the first word Guoqing spoke. She is “grandma” to her grandchildren who are at least a year older than Guoqing. She is “mother of my son” to Qingyun, who has left the job of raising Guoqing, from domestic care to formal education, to his wife. Tong, with deep-set eyes and wrinkled with age, stands at only 4 feet 8 inches, but is a paragon of strength: She can slaughter a chicken with her bare hands and transform it into a stew for Guoqing. She never rejects demands from her husband. She is “Jingying,” a name she chose for herself because “Ying” sounds more masculine.

Guoqing is too young to understand the complex factors that led to his birth. The only thing he knows at the age of 15 is that his parents are extremely generous when it comes to spending money and they rarely say “no” to him. He has never bothered to question the age gap.

As a result of the one-child policy, an enormous age difference between parents and children has become commonplace in Lingao. Individuals similar to Qingyun, who were unable to have male children because of the one-child policy, have tried to make up for lost time even though their wives have already passed childbearing age. One of Qingyun’s friends, a 61-year-old former government official, married a woman who, at 18, was two years younger than his youngest daughter. His first son was born a year later.

In 2000, retired government officials like Qingyun received a salary of 4,000 yuan a month. That was eight times more than most waitresses — who typically left their villages to earn more money in the county — were likely to earn. A growing number of women, desperate for money to feed their families, were willing to bear children in exchange for a cash settlement. Since men often only agreed to pay if they bore male heirs, women often agreed to abort female fetuses or abandon female newborns, furthering the demographic discrepancy between men and women.

Six years ago, China ended the one-child policy. Still, the program’s effects endure. As of 2019, for every 100 females, 114 males are born. In villages, the skewed sex ratio is even more pronounced because many women prefer to marry county or city men like Qingyun, who offer them better financial benefits.