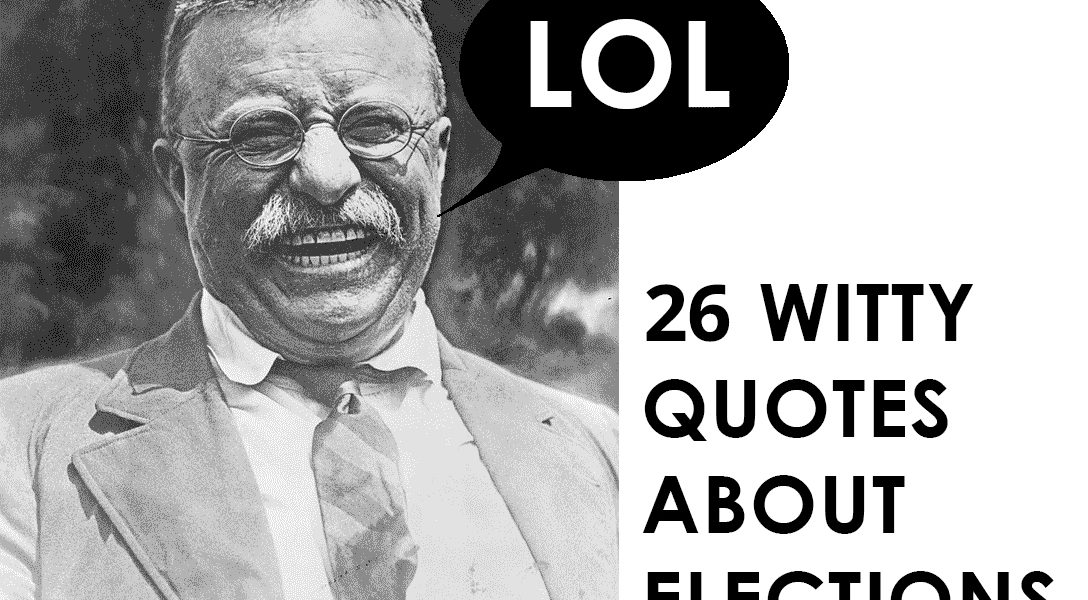 Witty Quotations on Elections, Politicians, Voters — and You “If you put your politicians up for sale … then someone will buy them — and it won’t be you; you can’t afford them.” —Juan Cole
Photo credit: Adapted by WhoWhatWhy from Andrew Magrill / Flickr “A citizen of America will cross the ocean to fight for democracy, but won’t cross the street to vote in a national election,” remarked Bill Vaughan. (Though this image shows two servicemen voting by absentee ballot from Vietnam in 1968.)
Photo credit: Adapted by WhoWhatWhy from USMC Archives / Flickr

26.  Every election is determined by the people who show up.” —Larry J. Sabato