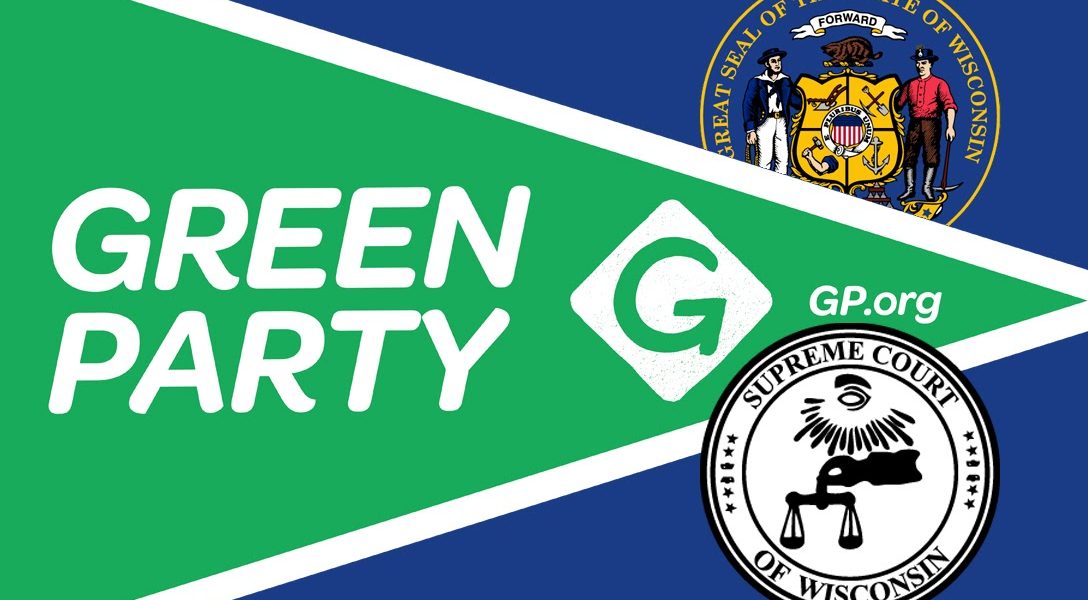 The Wisconsin Supreme Court said Monday that the Green Party delayed too long in challenging a Wisconsin Elections Commission decision to keep Green Party candidates off the presidential ballot.

The 4-3 ruling allows about 1 million absentee ballots to be mailed by the Thursday deadline set in state law.

The court’s majority wrote that the Green Party “delayed in seeking relief in a situation with very short deadlines.” According to the court’s decision, that meant it was no longer feasible to provide relief “that would not cause confusion and undue damage to both the Wisconsin electors who want to vote and the other candidates in all of the various races on the general election ballot.”

Adding Green Party candidates to the ballot would have required preparing and printing new ballots. The court’s decision stated that about 80 percent of Wisconsin voters are expected to vote by mail and it is likely that municipal clerks “already sent out hundreds, and more likely thousands, of those absentee ballots.”

The elections commission met on August 20, but the Green Party did not appeal to the Supreme Court until September 3. On September 10, the high court voted 4-3 to order municipal election officials to stop all mailings of absentee ballots while it considered the issue.

Brian Hagedorn, a conservative justice backed by Republicans when he was elected in 2019, sided with the court’s three liberal justices in deciding against the Green Party’s appeal. The court’s liberal minority was strengthened in August 2020 when Justice Jill Karofsky was sworn in after winning a hotly contested April election.

Election observers from both parties had predicted that adding Green Party candidate Howie Hawkins to the ballot would draw off voters from Democrat Joe Biden, weakening his odds of beating President Donald Trump in a battleground state. In 2016, when Trump beat Democratic nominee Hillary Clinton by fewer than 23,000 votes, Green Party nominee Jill Stein received more than 31,000 votes.