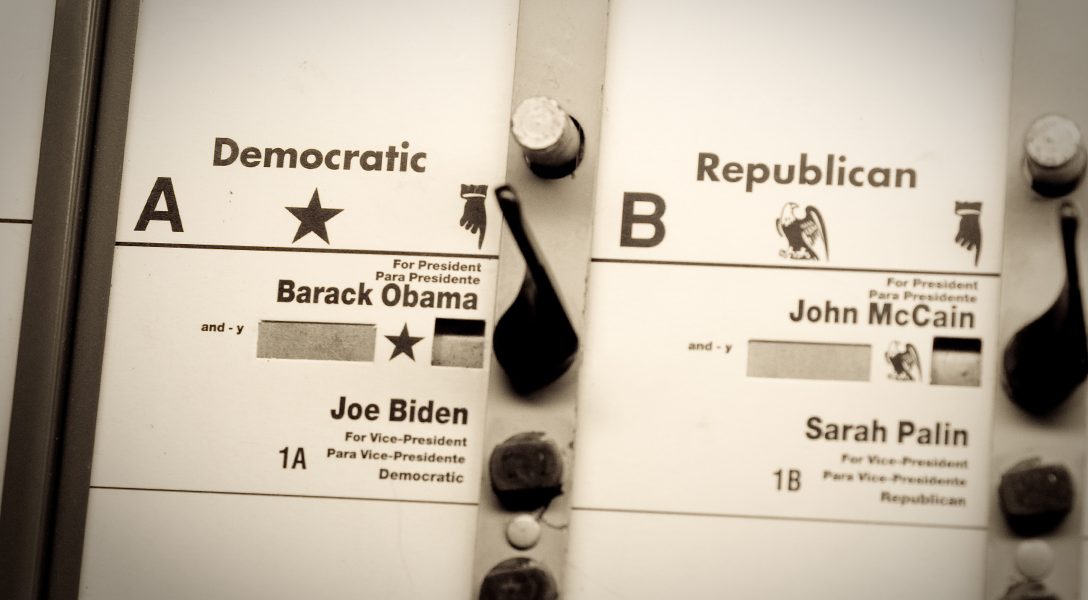 New York’s elections have come under scrutiny following a series of highly publicized problems in the state, including during the 2016 Democratic primary. A key ruling Monday gave the green light to a lawsuit challenging the state’s electoral process.

The state wanted to see the lawsuit dismissed but a federal district court in New York decided in favor of the plaintiff, Common Cause New York.

“Thanks to today’s court ruling, we are one step closer to holding the NYC Board of Elections accountable and ensuring voters get the justice they deserve,” said Susan Lerner, executive director of Common Cause.

The lawsuit claimed that under New York’s election laws a large number of “inactive” voters had been removed from the state’s voter list in violation of the federal National Voter Registration Act of 1993 (NVRA).

Common Cause argued that the affidavit ballot procedure designed for eligible but inactive voters was not being properly used by the state’s poll officials, leading to large-scale disenfranchisement of eligible voters.

In a curious twist, the extent of the problem had been acknowledged earlier by the New York attorney general’s office in a brief submitted to the Supreme Court of the United States in a separate case.

Mayor Bill de Blasio has also spoken out against the “purging” of inactive voters from the electoral rolls of the state, and initiated an extensive outreach to more than 561,000 inactive voters to ensure that they remain registered ahead of the 2018 elections.

Federal district court Judge Alison J. Nathan observed that the plaintiff’s charges about affidavit-balloting deficiencies were supported both by its own allegations and those made by the New York attorney general’s office in a letter to the State Board of Elections. This was enough for the judge to reject the defendant state’s argument that inactive voters disenfranchised due to a “de-facto” removal did not suffer any injury under the NVRA.

“We are gratified that Judge Nathan has ruled that plaintiffs can proceed to prove that the failure to inform New York voters in ‘inactive status’ about their right to vote by affidavit balloting can constitute a deficient practice which violates the federal National Voter Registration Act,” stated Jose Perez, Deputy General Counsel at LatinoJustice PRLDEF.

Neil Steiner, a partner at Dechert, added, “As Judge Nathan recognized today, federal law guarantees the right of qualified voters to participate in federal elections. We look forward to litigating this case and to establishing that all eligible New York voters have an opportunity to cast their ballot as required by the National Voter Registration Act.”

When the lawsuit begins, Common Cause and its representatives must conclusively substantiate its claims. The stakes are high for voters’ rights in New York, and by extension any state where voters face disenfranchisement.