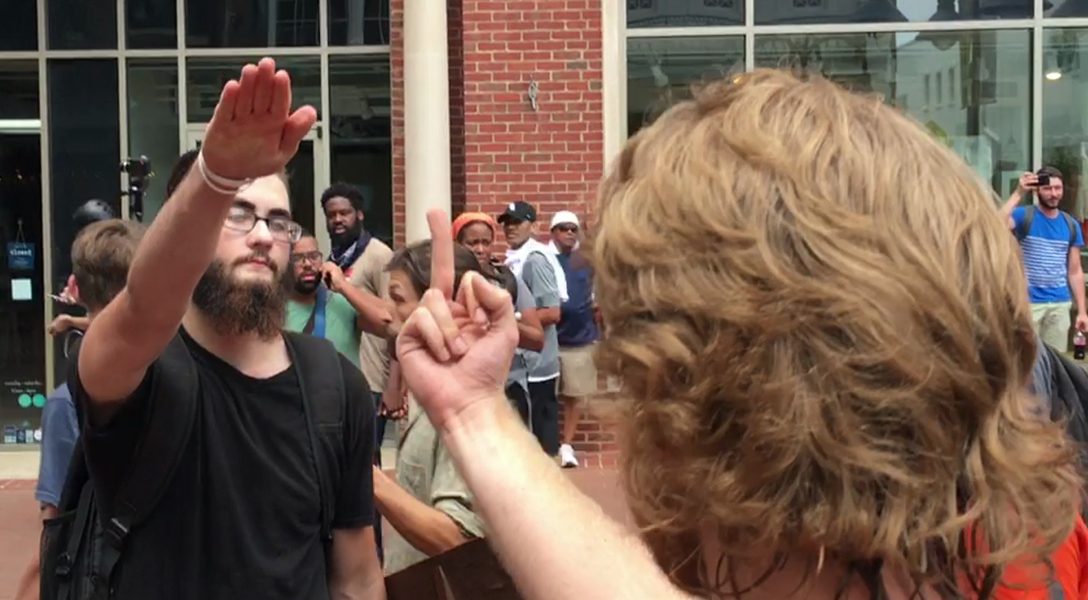 Conservative organizations are weaponizing voter-challenge laws to prevent vulnerable voters from casting a ballot, civil rights and democracy groups charge. Whether by inciting chaos at polling sites or questioning registrations by the thousands in heavily Democratic districts just weeks before an election, so-called “voter integrity” actions aim toward one goal: keeping people from voting.

“These challenge laws are dangerous when they can be used by people who don’t have any basis,” Jonathan Brater, counsel in the Democracy Program at the Brennan Center for Justice at NYU School of Law and author of the report, “Voter Purges: the Risks in 2018,” told WhoWhatWhy.

Voter challenges allow one individual to challenge another’s eligibility to vote by calling into question things such as that person’s citizenship, mental competency, or residency. That’s just what happened in North Carolina prior to the 2016 presidential election, when affiliates of the Republican Party challenged the votes of thousands of voters in three counties. The proof of ineligibility? Mail returned as undeliverable. The overwhelming majority of challenges targeted black Democrats. The North Carolina chapter of the NAACP filed a lawsuit, which was brought to federal court.

US District Judge Loretta Biggs declared the process of mass removal “insane” in a court opinion. She issued a temporary injunction for violation of federal law and the affected voters had their registrations restored. But the provision that allowed for such purges remains in North Carolina — and several other states.

More often than not, the tactics and objectives behind voter challenges amount to explicit attempts to intimidate and suppress vulnerable voters, critics charge. Federal law prohibits both the removal of voters from the registration rolls (within 90 days of an election) and voter intimidation. Challenge laws circumvent these stipulations by providing a bureaucratic avenue to question the eligibility of an individual to vote. Each state maintains its own legal framework surrounding the practice, but voter challenges fall into one of two categories: a challenge in the weeks before Election Day, as was the case in North Carolina, or challenges at the polls. When abused, these laws can provide a backdoor means to conduct illegal purges of voter registration rolls.

On Election Day, a candidate, a political party, or an organization can send poll watchers to observe the polling places and state their concerns about particular voters to an on-site election official. Typically, the official then questions the challenged voter, who may be asked to provide proof of eligibility and/or swear an oath. The practice is legal in 39 states, though the particular statutes and regulations vary widely.

Such in-person challenges can discourage eligible voters from showing up to the polls to cast a ballot. Moreover, they upset the polling-site process by causing delays and widespread confusion, said Chiraag.

“It’s not just a disorganized group of citizens spontaneously challenging voters at the polls,” Chiraag Bains, director of legal strategies at Demos told WhoWhatWhy. “It’s a coordinated campaign by groups like True the Vote that are well funded to try and reduce voting, often for partisan advantage.”

Partisan organizations have come to rely on voter challenges as a systematic means of voter suppression. Similar challenges have a history in the United States that dates back to before the Civil War. Groups like True the Vote coordinate mass efforts nationwide to “defend” the vote by cross-checking public records and voting records to identify instances of supposed fraud.

The Voter Integrity Project carried out several of the 2016 challenges in North Carolina. They combed through tax records, jury records, census data, and death records to find inconsistencies that could suggest evidence of fraud. Members of VIP canvassed individual homes to verify public records.

The group’s founder, Jay DeLancy, modeled the organization, platform, and strategy after True the Vote, which maintains a searchable “Voter Fraud Database” on its website. Anyone can propose additions based on personal research. The organizers behind True the Vote have also targeted polling sites. According to a Demos report, the Texas Republican Party coordinated with its sister party, King Street Patriots, to train and deploy poll watchers during a 2010 state election. Their actions were concentrated in minority neighborhoods. Boards of elections are far from transparent about their processes and procedures for handling voter challenges, particularly mass purges like those that the Voter Integrity Project attempted to instigate in 2016.

“Any state that has a law that allows this type of challenge could potentially be a problem if the process is being used in a way that isn’t transparent,” said Brater.

Getting more people involved in the process by attending meetings, submitting public records requests, and more could shed light on how exactly election officials manage challenges and encourage accountability. With impending midterm elections, educating election officials about voter challenges is vital, said Bains. As the first line of defense, poll workers and administrators must understand their responsibility to protect voters from illegal and discriminatory challenges.

Certain states have tightened their voter challenge laws in the past 20 years by requiring challengers provide evidence and by increasing the bureaucratic burden of filing a challenge.

Following the NAACP lawsuit, legislators in North Carolina introduced a bill called the Voter Freedom Act that would require specific proof to conduct a voter challenge. But more than a year later, the bill has yet to reach a vote, and many states still welcome unsubstantiated voter challenges.

Given a political climate that inflates and validates unsubstantiated claims of voter fraud, independent nonprofit groups like the NAACP have already come to provide critical recourse. The Department of Justice is responsible for protecting the rights outlined in the NVRA and prosecuting violations. But, Bains said, “This is an administration that is pushing the lie that there is widespread voter fraud. I’m skeptical that they would take the steps needed.”