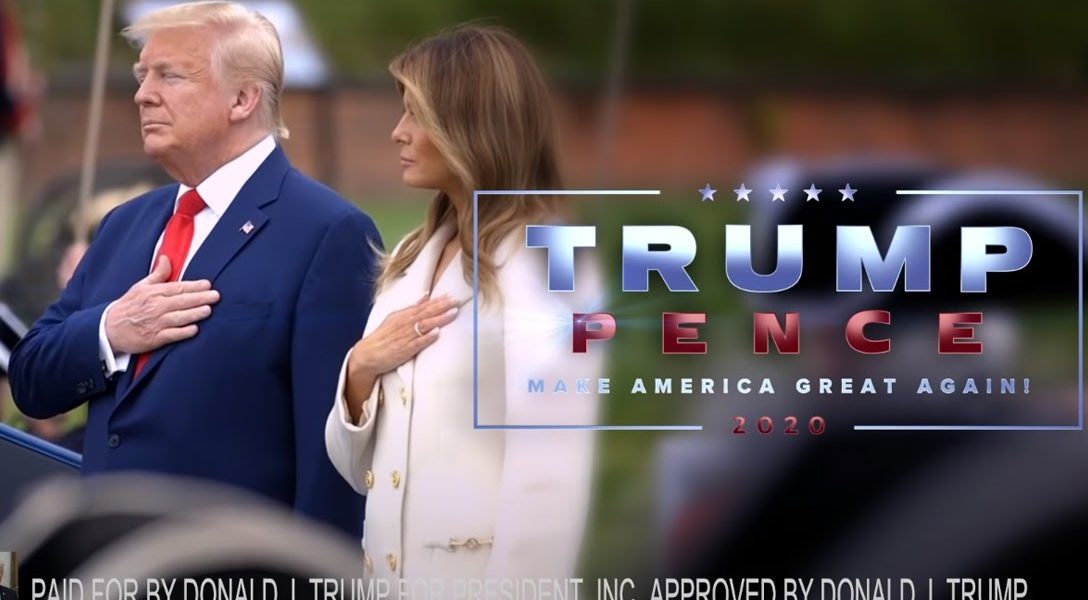 Even though polls show the presidential race is shockingly close in Texas, the Trump campaign is now bailing on the Lone Star State, pulling the plug on advertising in what is traditionally one of the reddest of red states.

After months of outspending Joe Biden on advertising, the cash-strapped Trump campaign has all but abandoned TV ad spending in Texas and has sharply reduced spending on Facebook ads. According to data gathered by Kantar/CMAG and analyzed by the Wesleyan Media Project, pro-Trump TV ads aired 586 times throughout 17 major Texas media markets from April through August, but just 18 times since September.

It seems an odd choice: While Texas has historically been a safe state for Republican presidential candidates, the FiveThirtyEight average of polls shows Donald Trump leading by just 0.6 percent in Texas.

As Trump’s ad spending has dropped off a cliff, Biden’s has risen. The Biden campaign, which is awash in cash from record fundraising, aired only 171 ads in Texas from April through August, but that jumped to 280 ads in September, and soared to 706 from the end of September to October 11. Biden has focused his efforts on larger markets favorable to him, including Houston and Dallas.

Despite the poll numbers, many pundits expect Trump to take Texas. That seems to be the reasoning behind the Trump campaign’s political triage. Short of funds, Trump’s campaign has pulled out entirely of must-win states like Ohio and Iowa, even though polls are close there as well, and shifted ad spending to battleground states in the East.

On the Democratic side, Mihalkanin sees a sensible strategy behind the Biden camp’s decision, even this close to the election, when voting in Texas is already underway. “Instead of Biden losing Texas by 12 percent, what if he loses by 5 percent?” Mihalkanin asked. Even a marginally increased voter turnout for Biden could make a difference, he added, especially for Democrats running for seats in the House of Representatives or state Legislature.

Trump’s digital-ad advantage over Biden has also narrowed. 2020 Campaign Tracker, an online tool provided by Bully Pulpit Interactive, reveals that the Trump campaign spent upwards of $400,000 on localized Facebook ads in Texas in August, $680,000 during the week of the Republican National Convention, and $780,000 in the first week of September. By the last week of September, however, Trump’s Facebook ad spending had dipped to $167,000, about the level of Biden’s, which has consistently been between $100,000 and $200,00 per week. And in October, Trump has thus far barely outspent Biden on Facebook ads in Texas, $374,900 to $373,000.

“Digital ads are certainly less expensive than TV ads, and they can also be targeted toward specific types of voters, which makes them more efficient,” said Travis Ridout, co-director of the Wesleyan Media Project. Ridout sees Trump’s digital campaign as an attempt to cut spending and raise money. “Some of Trump’s digital content may be fundraising as opposed to persuasion.”

Nationally, Trump’s Facebook ads have focused on criminal justice, immigration, and taxes. His ads attack defunding the police, “fake news,” the far left and ANTIFA, voting by mail, and socialism. One of Trump’s ads depicted a home invasion, with captions stating “Joe Biden wants to reduce police spending. You won’t be safe in Joe Biden’s America.”

The lone topic on which Biden has outspent Trump nationally has been the COVID-19 pandemic. One of Biden’s earliest Texas ads aired in July, with the Democrat narrating in a solemn tone that “this virus is tough but Texas is tougher. … We’re all in this together, we’ll fight this together, and together we’ll emerge from this stronger than we were before we began.”

“That’s the Achilles heel” for Trump, said Mihalkanin, noting that messages about the pandemic will be Biden’s most effective challenge to the president’s reelection bid. “The economic consequence … the virus [is] going to have [is] a substantial negative effect on the wealth creation of millions of people in their twenties now.”

Asked what to look for in the days before November 3, Ridout said, “Expect Trump to focus advertising in his ‘must win’ states, such as Florida, North Carolina, and Pennsylvania, while pulling out of … states that he ‘should’ win, such as Iowa, Ohio, and Texas.”

Timing is crucial in close political races, and the advertising strategies of both presidential campaigns could shift the results in Texas. The last time the state went Democratic was for Jimmy Carter in 1976.