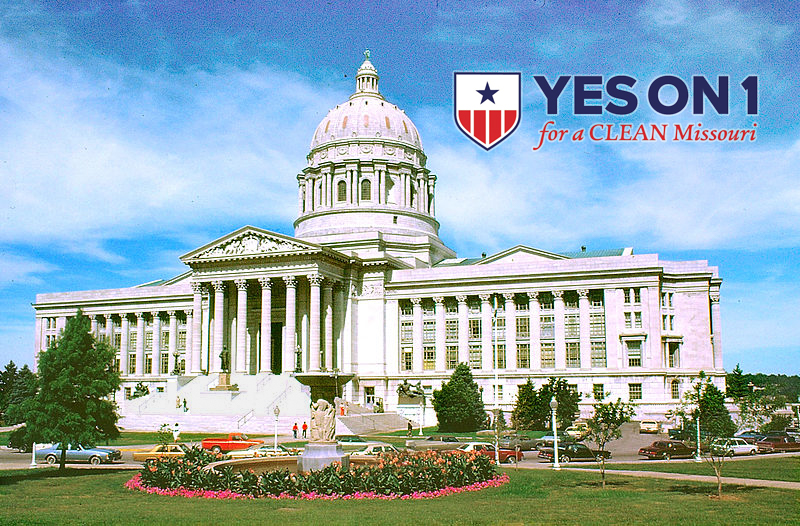 The Show-Me State Is Showing Us Something

Missourians earlier this month overwhelmingly approved a constitutional amendment to reduce corruption and gerrymandering. Now, Republicans are already trying to weaken the measure.

As the name would suggest, the ballot initiative was broken down into three parts: lobbying reform, campaign finance reform, and redistricting reform.

In addressing lobbying abuses, Amendment 1 forbids state legislators from accepting paid lobbyist positions for two years after leaving the legislature. The measure is aimed at limiting the power of “the revolving door” of politics: the phenomenon of politicians becoming lobbyists and lobbyists becoming politicians.

As for campaign finance reform, Amendment 1 limits campaign contributions for state senators and state representatives to $2,500 and $2,000, respectively. Legislators are also now forbidden from accepting any gift from a lobbyist that exceeds five dollars.

Republicans started a group, euphemistically called Fair Missouri, which aims to put forth a new ballot measure that would effectively nullify Amendment 1. One possible tactic could be an attempt to take out “partisan fairness” when drawing districts that Amendment 1 calls for. The group has secured $150,000 in funding.

“My assumption is we could take a look at finding a way to make it more reasonable,” State Senate Majority Leader Caleb Rowden (R) said. “I think the language in it is probably not constitutional … if we can make it better, let’s make it better.”

Sen. Dave Schatz (R) was asked if he would change Amendment 1 and said, “We have not landed on a position exactly how we’re going to address that.”

Asked if she expected Republicans to roll back Amendment 1, House Minority Leader Crystal Quade (D) said, “I do anticipate it.”

What matters is that Republicans control Missouri, and they’ll do anything to keep it that way.