The Real Steal: Electoral Forensics and the 2020 Election

Electoral Forensics — it is a field of which I consider myself a pioneer, certainly as it applies to the computerized voting era in the US. It is ​an endeavor I once only half-jokingly referred to as cleaning up after the election circus with a statistical pooper-scooper. With votes having been processed and counted in the pitch-dark of cyberspace, analysts effectively treat the election and its declared results as a potential crime scene — scouring available data for patterns and clues that might shed light on whether the counts were performed honestly and accurately.

The 2020 election provided a trove of provocative data: disparities, anomalies, and bizarre patterns that more than exceeded what we, as pursuers of electoral forensics, have come to recognize as the norm. But none of the data supports former President Donald Trump’s claims, and virtually all of it points in the precise opposite direction: in both the presidential and critical down-ballot contests (US House, Senate, state legislatures), the red shift (when vote counts come out to the right of poll-based or other baselines) was egregious and pervasive.

When the dust settled, Republicans won 27 out of 27 US House contests rated as “tossups” by The New York Times; Joe Biden’s projected popular vote victory of nearly 13 million votes was cut practically in half; several Senate seats were “flipped” red relative to exit and/or tracking poll projections; and even at the state legislative level, expected Democratic gains turned into unexpected GOP gains. All the anomalies and disparities worked to the benefit of Republican candidates (including Trump) and to the detriment of Democrats.

I have been doing this work for a long time. In 2004, I provided the primary data used to question the results as I was the only person who printed out the unadjusted exit poll crosstabs on that election night. Ever since that year, I have been working tirelessly to restore public, observable vote counting to our elections and to impress the urgency of this upon those with the authority to make the necessary changes by presenting forensic analyses pointing to the likely exploitation of our voting systems’ vulnerabilities to fraud.

Now I see electoral forensics has taken a dark turn. My field of endeavor has been hijacked and weaponized by Donald Trump and his backers in the “Stop the Steal” movement: wild claims of theft and fraud have been trumpeted and echoed with no evidentiary backing, hard or soft; and what’s worse — these claims are being “substantiated” with waved sheets of paper full of random and meaningless numbers — a stunt worthy of Joe McCarthy. Not only has this insistence that Trump won given rise to a massive GOP voter suppression putsch — and undermined what trust remains in the electoral process — it has also served to bring electoral forensics, however rigorous, conscientious, and objective, into something like disrepute. 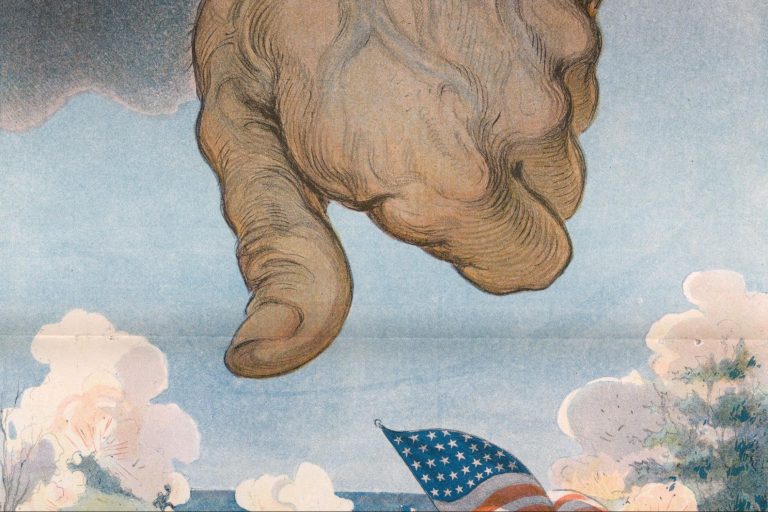 Officeholders and media alike, whose legitimacy and credibility are grounded in a functional democracy and a trustworthy electoral process, have circled the wagons against Trump’s half-cynical, half-crackpot assault and also against any perceived forensic challenge, however solidly supported. We find our work less welcomed than ever, which is saying a lot.

The attached paper examines the data, highlights and analyzes House and Senate contests, as well as the already controversial vote for president, and brings to bear, for the first time, a powerful and telling non-poll-based baseline that answers the standard dismissal that “the polls must have been off.” You can’t have sampling bias when there is no sampling!

This analysis is just a beginning. Like all other work in statistical forensics, it is not absolute proof, but it does point the way, like an X-ray scout film, toward a deeper investigation —  including exhumation of voter-marked ballots and other critical election records — of both the vote casting and the counting processes in this election. It also takes its place as the latest in a long series of such troubling analyses dating back to 2004 and the inception of the Computerized Voting Era in America.

There is little question that there are thumbs on the electoral scales — some quite visible, and others hidden from view — and that these thumbs are heavy enough to make a profound difference in our electoral results, political balance of power, and national direction. There is little question that these distortions carry considerable weight at this time while facing current seismic forces and existential divisions. Correspondingly, if we don’t expose the thumbs and get them off the electoral scales, our national prospects will be dim at best. We must, therefore, not allow Donald Trump’s malignant weaponization of election “integrity” and undermining of authentic electoral forensics work to force a retreat from our efforts to present solid evidence that our electoral process remains corruptible and in dire need of genuine repair.

Jonathan Simon is the former executive director of Election Defense Alliance (2006-16) and author of CODE RED: Computerized Elections and The War on American Democracy. He may be contacted at 831-266-5111, verifiedvote2004@aol.com, or through his website CodeRed2020.com.