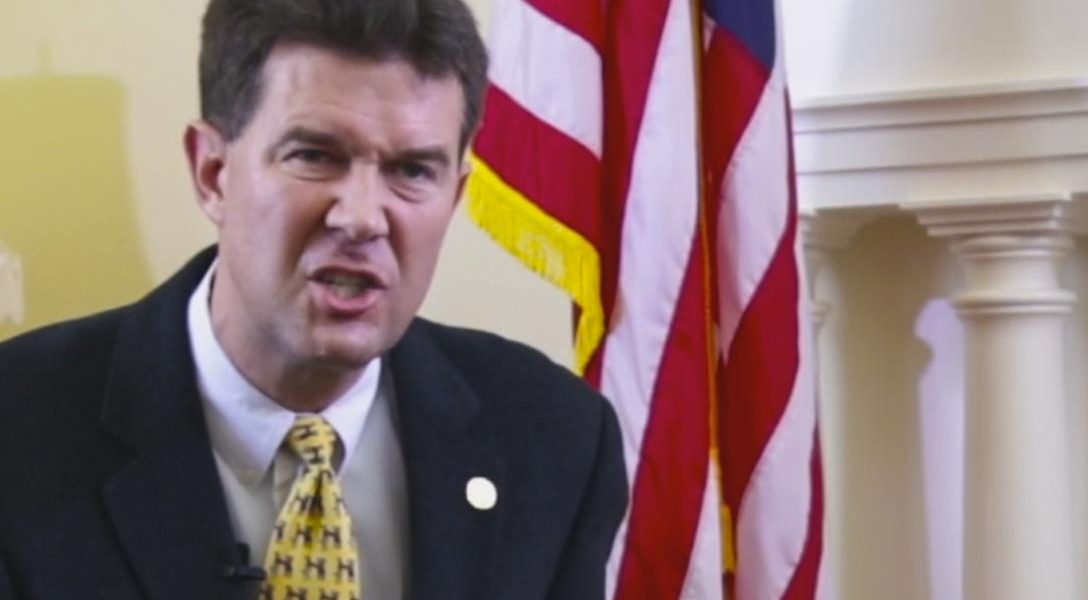 If you are a regular reader of WhoWhatWhy, you’re familiar with the voter suppression laws that have sprung up, primarily in Republican-controlled states. The flood of actions seeking to disenfranchise minority voters was triggered by the Supreme Court’s 2013 Shelby County v. Holder ruling that deemed Section 4(b) of 1965’s Voting Rights Act unconstitutional. The ruling gave states the right to determine their own changes to their electoral processes, without prior federal approval.

Answering the Call, a new documentary directed by San Diego musician and record label owner Brian Jenkins puts these laws into historical context. It traces the Voting Rights Act from the moment President Lyndon Johnson first told civil rights leaders to “make me do it,” through the Selma-to-Montgomery marches that resulted, and how we have come full circle, with some states establishing laws severely limiting the minority vote.

The sordid history of black voter suppression is told through the eyes of Jenkins’s uncle — a life-long activist — John Witeck, as he returns to Selma, Alabama, where in 1965 he marched alongside Martin Luther King, Jr. Witeck tells the harrowing story of being detained and threatened by angry whites, and how the black family he stayed with during the protests was intimidated.

Alabama’s Voter ID law has received national attention due to the fact that after its passage, dozens of Department of Motor Vehicles (DMV) branches were closed. These offices are the main source of the state ID required to register to vote. The state has used a budget crisis as an excuse for the closures, but as the film points out, state-run liquor stores lose more money than the closed DMV facilities ever did. So it was not a purely fiscal decision.

The film’s antagonist is the Alabama Secretary of State, John Merrill. He defends the closures by asserting the branches were only open up to four days out of the month anyway. But the cuts leave many unregistered voters with the burden of taking time off work to drive for more than an hour to get the required ID. It’s easy to understand why countless working people remain unregistered as a result.

In the aftermath of mainstream press coverage and public outcry, some facilities appear to have been re-opened with limited operating hours.

Another obstacle to voting under Alabama’s Voter ID law is that many African-Americans in the Jim Crow South were not born in hospitals, so they don’t have a birth certificate, which is a requirement for the state ID. Getting a birth certificate is not free. It is just one more contributing factor to how these laws hamper the minority vote.

Not surprisingly, Merrill is against a modern reform that would solve many of the problems described above, and greatly increase registration rates: automatic voter registration. Merrill’s response is that if people are too “lazy” to jump through the hoops put before them, then they don’t deserve the right to vote. He delivers this with enough Southern charm to almost sell it, but the impact of his argument melts away when you consider the overall effect of flagrant voter disenfranchisement throughout the state — and the beneficiaries. These laws seem to have been created for no other reason than to help Republicans win elections. The film includes an excerpt from President Barack Obama’s powerful remarks on March 7, 2015, commemorating the 50th anniversary of Bloody Sunday, on the Edmund Pettus Bridge:

The Voting Rights Act was one of the crowning achievements of our democracy, the result of Republican and Democratic efforts. President Reagan signed its renewal when he was in office. President George W. Bush signed its renewal when he was in office. One hundred members of Congress have come here today to honor people who were willing to die for the right to protect it. If we want to honor this day, let that hundred go back to Washington and gather four hundred more, and together pledge to make it their mission to restore that law this year. That’s how we honor those on this bridge.

The law has not been restored.

The film ends with John Witeck visiting the Edmund Pettus Bridge — the first time he has been to the landmark structure since he and his fellow protesters were blocked by police from getting near it in 1965. He decries the new voting rights laws that “push the clock backwards,” and wonders if Selma is being punished “for being that beacon, and being that example.”

Whether intentional or not, it sure seems that way.

Answering the Call is available on DVD, iTunes, Amazon, and Vimeo.