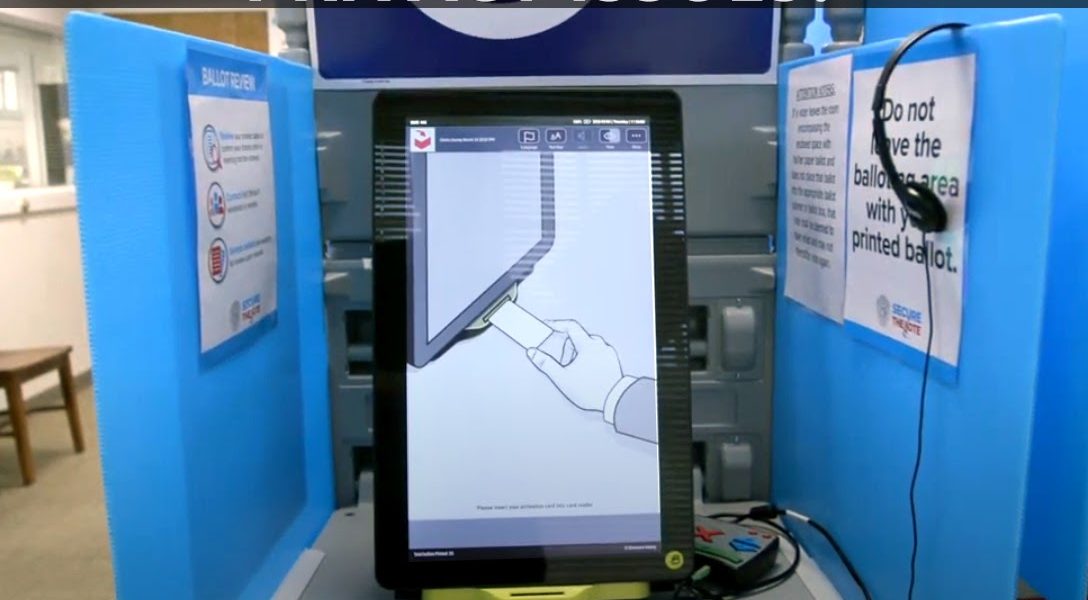 Voters in Georgia found the state’s new voting machines to be unwieldy and full of glitches during June’s Primary. That was despite claims by state officials that the new machines were safe, private, and secure.

One county chose to ditch electronic voting altogether in favor of paper ballots, citing possible privacy violations. The state forced the county to go back to using the machines and then levied a fine to cover the cost of investigating the allegations that voter privacy had been violated.

Georgia attorney Bruce Brown compared the experience to “voting on a jumbotron.”

Electronic pollbooks, voting touchscreens, and scanners left voters questioning whether their votes had been counted correctly.

So, what is the state doing to fix these issues by November? WhoWhatWhy looked into what we can expect.