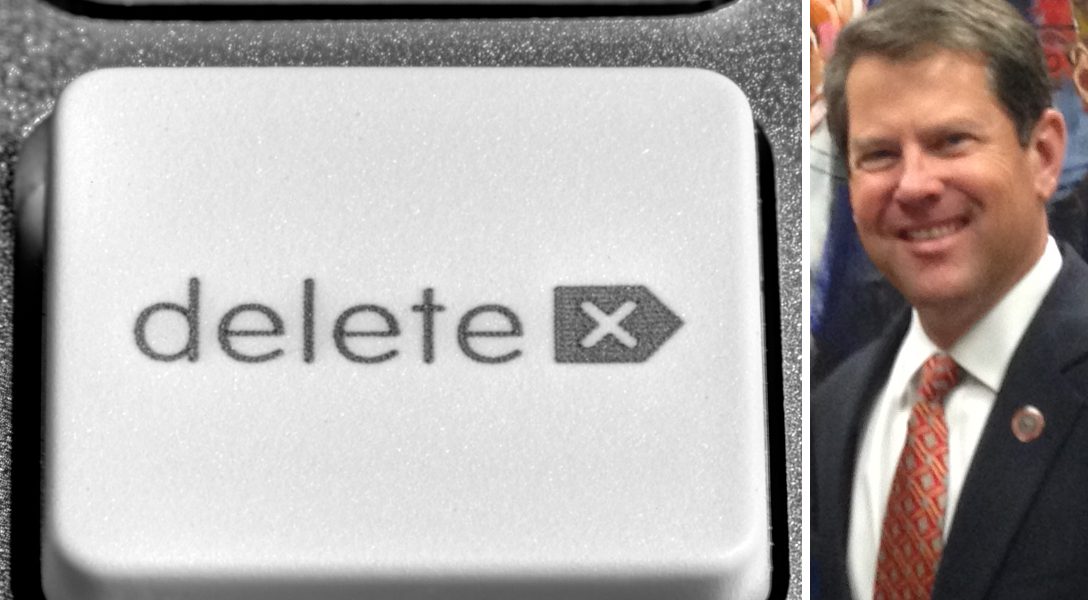 Who Ordered Destruction of Data That Could Have Proved Georgia Election Rigging?

Who ordered technicians at Kennesaw State University to wipe data servers of critical information that could have determined if Georgia’s Special Election to fill a vacant House seat — and the subsequent runoff in which Republican Karen Handel defeated Democrat John Ossoff — were compromised by hackers?

The servers were central to a lawsuit accusing numerous state and local election officials, including Secretary of State Brian Kemp, of failing to secure their voting systems.

Kemp, who oversees Georgia’s elections, issued a statement in which he denies any involvement and criticizes the university’s election center — which had been contracted to run the state’s election systems — for its “undeniable ineptitude.”

There’s still hope for the investigation, however, as the FBI still possesses duplicate server data from an investigation shortly after news of the system’s security failures came to light.

WhoWhatWhy will continue to follow this story, and will provide more in-depth coverage shortly.