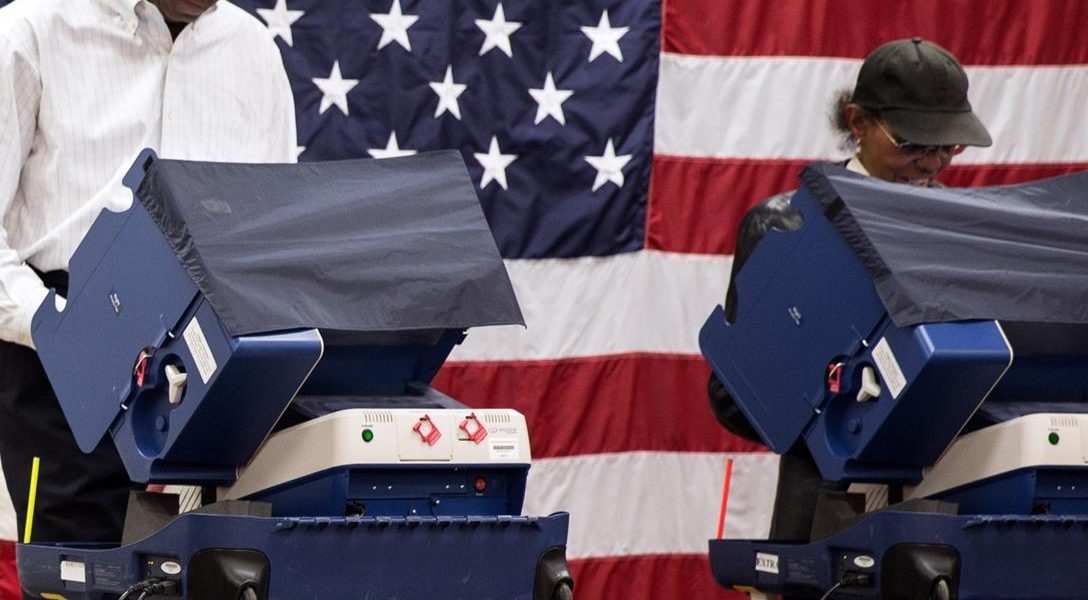 At a time when many red states are seen as curbing access to the ballot box, something surprising has been happening in one of the reddest of states — Oklahoma.

But first, let’s look at what should have been happening all along, according to the law: The National Voter Registration Act (NVRA) stipulates that state agencies that provide public assistance must ask clients whether they want to register to vote, offer them voter registration materials, and help them complete registration forms.

However, when voting advocacy groups checked with Oklahoma’s public assistance agencies, it found that not enough was being done to help register low-income citizens.

When the activists approached voting officials with their concerns, Oklahoma began working with these organizations to make changes. This resulted in the signing, on August 4, 2015, of an agreement that aims to increase voter registration among the state’s low-income residents.

The agreement would immediately lead to many thousands more people receiving an opportunity to register to vote, Jenn Rolnick Borchetta, senior counsel for the public policy group Demos, told WhoWhatWhy.

Aside from its impact in Oklahoma, she believes the agreement will serve “as a model for other states because it covers every way a person interacts with [public assistance agencies] — whether in person, over the phone, or online — and it creates a strong internal system of checks and balances to make sure voter registration services are provided.”

Another advocate found hope in the fact that the agreement was settled without having to go to court. Sheila Swearingen, of the Oklahoma League of Women Voters, told WhoWhatWhy that she saw Oklahoma’s cooperation as an indication that other states will comply with the National Voting Rights Act. She believes that many voting rights activists are unaware of the requirements of the NVRA, and that the agreement in Oklahoma could generate more attention to the issue in other states.

Although most new Oklahoma voters are expected to be poor, female and likely to vote Democratic,

their numbers will not make an immediate difference in a state where Mitt Romney won twice as many votes as Barack Obama in 2012, noted Michael Crespin, associate director of the Carl Albert Congressional Research Center and associate professor at the University of Oklahoma.

However, Crespin says the agreement could have greater impact in future elections if voting becomes a habit among this newly enfranchised population, not only in Oklahoma but in other states where activists will be pressing for similar agreements.

It remains to be seen if violations of NVRA will be resolved as amicably in so-called purple, battleground states as they have been in solidly Republican Oklahoma. Wherever state politicians fight against compliance, Borchetta says that Demos would “absolutely be willing” to pursue litigation.