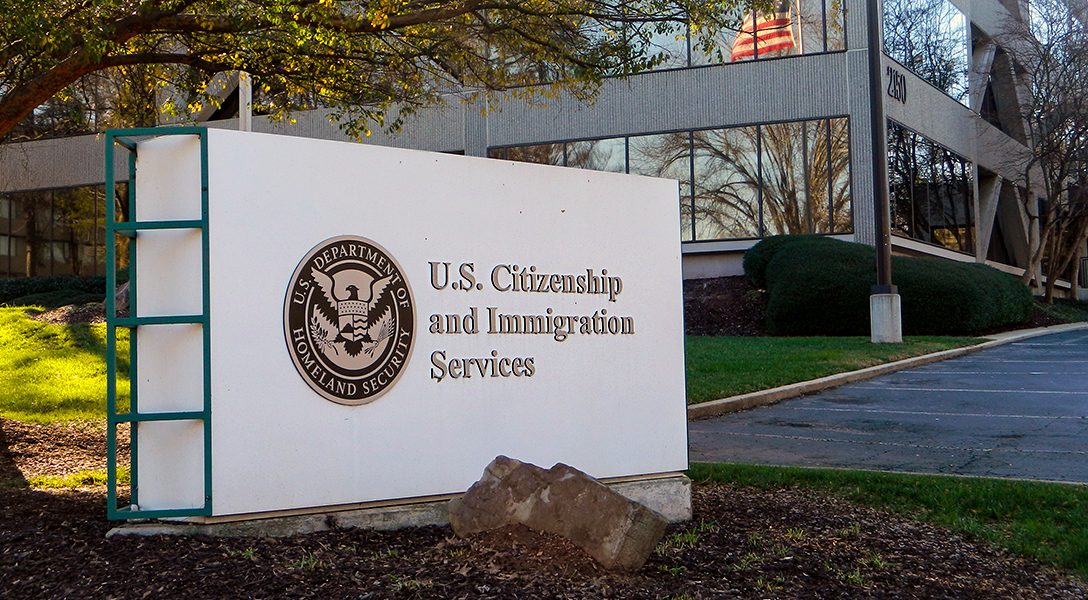 Both President Donald Trump and Georgia Secretary of State Brian Kemp have stoked fears of large numbers of undocumented immigrants voting, and Republicans across the country have used this type of “voter fraud” to justify tightening voter ID laws in a way that disenfranchises eligible voters en masse. There is just no evidence that this is actually a problem, and in Georgia, Kemp’s own data doesn’t back up the claim.

A WhoWhatWhy analysis of Georgia data on voters shows that, from 2005 to 2013, out of millions who registered, a total of 408 voters were removed from the rolls due to being classified as noncitizens. Kemp became secretary of state in 2010.

Even so, experts on election systems and voting rights say the 408 may have been removed despite being, in fact, citizens — due to problems with the state’s record-keeping recently identified in a federal court case.

In that case, Federal Judge Eleanor L. Ross last week ordered Kemp’s office to remove more than 3,000 voters from an administrative limbo called “pending,” and to allow them to verify citizenship while voting. Those voters were incorrectly classified as noncitizens after becoming naturalized and registering to vote. This was because the state uses driver’s license records to verify citizenship, but the agencies that maintain those records don’t always find out when people are naturalized.

Regardless, our review of the secretary of state’s data supports either or both of two conclusions:

Kemp raised the idea in a late-October debate, when he accused his opponent, Democrat Stacey Abrams, of wanting “illegal immigrants” to vote.

Then there’s Kemp’s campaign ad, in which Kemp drawls: “I got a big truck, just in case I need to round up some criminal illegals and take ‘em home myself.”

But the idea is not just Kemp’s. On October 22, Trump told a Houston crowd that Democrats are trying to get “illegals” to vote, a claim that builds on his ongoing, completely unfounded assertion that millions of undocumented immigrants voted for Hillary Clinton. Neither Kemp’s office nor elections officials at the five counties that removed the bulk of the voters — Dekalb, Clayton, Gwinnett, Cobb, and Rockdale — answered queries about how the state canceled the registrations of these voters, or what method was used to identify them as noncitizens.

Janine Eveler, director of Cobb County’s board of elections and registration, told WhoWhatWhy that “we no longer do that,” but added she didn’t know the details of the process used, and directed all queries to Kemp’s office.

The arch-conservative Heritage Foundation also has data on alleged voter fraud. Its “Election Fraud Cases” database lists 19 entries for Georgia in the last 21 years, 12 of which date from 2010 — again, the year Kemp took office. These are cases of vote-buying, fraudulent use of absentee ballots, and “illegal assistance” at the polls. They involve county commissioners, sheriffs and deputy sheriffs, with last names like Jones, Cartwright, and Pearson — all of them Georgia natives.

Not one entry has anything to do with undocumented immigrants attempting to register to vote or to cast a ballot. So why have 408 voters had their registrations canceled? Again, neither the secretary of state nor officials from five counties where most of these voters registered to vote answered queries about the matter. These counties were: Dekalb, which removed 108 voters for being noncitizens; Clayton, 81; Gwinnett; 78; Cobb; 22; and Rockdale, 19.

With the current election, Gwinnett County has become the first in Georgia that must provide election materials in Spanish. Of the more than 920,000 residents of the county, slightly more than 1 in 5 is Hispanic.

But the 408 voters listed on Kemp’s canceled-voters database may well have been citizens who never verified their status with elections officials, John Powers, an attorney with the Lawyers’ Committee for Civil Rights Under the Law, told WhoWhatWhy.

“Those numbers aren’t telling the whole picture,” he said. “I’m not aware of any evidence of noncitizens voting.”

It’s possible that the state is trying to remove people from the rolls as part of a larger strategy, according to Gary Segura, dean of the Luskin School of Public Affairs at UCLA and author of several books on Hispanics in politics.

“One of the two major political parties has come to the conclusion that it is not going to win by persuasion,” he said. “So it is trying to win by rearranging the electorate.”

Segura mentioned other tactics for removing voters from Georgia’s rolls that are currently the subject of litigation, such as the “exact match” process that puts voters in a pending status if details, such as signatures, don’t match on several documents.

“They’re trying to shape the electorate by hook or by crook,” Segura said. “And now in America, there’s a boogeyman who’s coming to take your house, your job, and your wife — the immigrant.”

The “boogeyman,” he said, is cast as a “mysterious force trying to undermine the democratic process by cheating.”

“Despite this, the number of actual cases of in-person, identity-based voter fraud, or noncitizens actually voting, is infinitesimal, according to research,” Segura said.

The idea of undocumented immigrants attempting to register to vote and to cast ballots also ignores another reality.

“The whole point of the life of an undocumented person in the United States is to escape notice. It defies credulity that people whose livelihood, well-being, and security, and that of their families, depends on being unnoticed, would put this at risk.”

One organization has been registering tens of thousands of recently naturalized and other Hispanics to vote in Georgia for more than a decade — the Georgia Association of Latino Elected Officials (GALEO).

“Georgia is extremely hostile to immigrants,” he told WhoWhatWhy. “Even legal immigrants, who have undocumented family members, are exceedingly aware of the risks” of registering to vote if ineligible to do so. “People in the Latino community in Georgia are aware of their status, and are aware of what they can and can’t do. Especially when it comes to a felony, which is a deportable offense.”

Matt Barretto, political science and Chicana/o studies professor at UCLA, has served as an expert witness in numerous voting rights cases. He noted that administrative records, such as driver’s license databases, have been found to be inaccurate in other states attempting to verify the citizenship of voters.

Of course, proof of this, or the lack of evidence for undocumented immigrants committing widespread voter fraud, may not matter to those, like Kemp, who use the issue as a political wedge. On the eve of the elections Monday night, when asked about this on the tarmac of Andrews Air Force Base, Trump simply waved his hand and said, “All you have to do is go around and take a look at what’s happened over the years and you will see.”