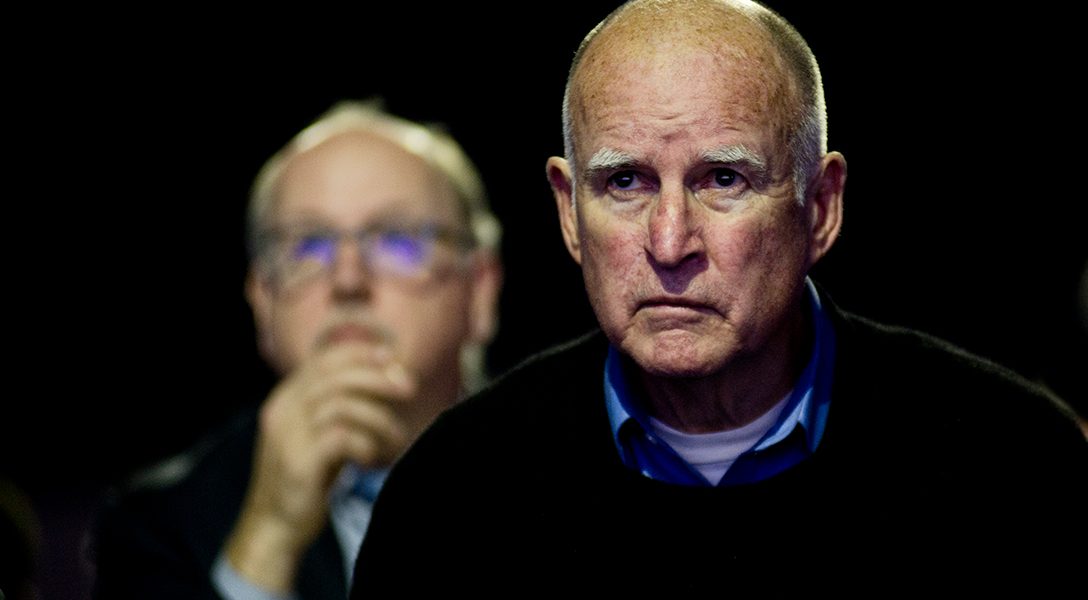 As the most populous state in the country by far — and a leader in innovations — California is always worth watching. In no situation is that more true than in its attempts to fix its voting system. Sometimes, however, those efforts prove to be entirely counterproductive.

In response to reports from US intelligence that Russia interfered with the 2016 election, election officials across the country are striving to fortify their security procedures. In light of all this, many experts were shaking their heads in disappointment after California recently passed a law that election activists are calling “an open invitation to large-scale election fraud.”

“Any audit that doesn’t include all ballots in an election is not an audit.”

Earlier this month, a seemingly innocuous bill reached the desk of Governor Jerry Brown (D) after passing the State Assembly and Senate unopposed. Given its ostensible purpose — to allow mail-in voters to re-submit overlooked signatures via email — the lack of scrutiny might have been understandable.

However, when the bill was amended before its final Senate vote, its purpose took an unforeseen shift. The altered bill “dramatically reduc[es] the number of ballots counties must include in the [post-election hand count] performed to verify the accuracy of software vote counts,” said the nonpartisan California Voter Foundation in a letter calling for the bill’s veto.

These “manual one-percent tallies,” as they are known in California, require county clerks to examine, by hand, a portion of their electorate’s original paper ballots once they have been electronically tabulated to ensure that the machines’ results are accurate and have not been compromised by problematic software — or malicious interference.

Experts say excluding any ballots from the process defangs it altogether.

“Any audit that doesn’t include all ballots in an election is not an audit,” Joseph Lorenzo Hall, Chief Technologist at the Center for Democracy and Technology, told WhoWhatWhy.

Opponents of the measure said the authors “snuck in these amendments at the last minute … well after the amendments could be properly considered by knowledgeable legislators, experts and by the public.”

These revisions exempted millions of critical Vote-By-Mail (VBM) and provisional ballots from further examination, stipulating that only ballots received by the county in time for its “semifinal official canvas” (i.e., on election night itself) would be subject to manual tallies, quashing a lower court ruling that VBMs arriving up to three days after the election were still subject to inspection. How many votes might go unaudited under this revision? In last year’s general election, the Los Angeles Times reported, as many as 4 million ballots would have missed this deadline.

The original court decision came in response to the San Diego Registrar Michael Vu’s omission of 285,000 ballots — about 37% of the votes — from a 2016 primary audit. Prior to his San Diego relocation, Vu’s professional reputation was tarnished by the felony convictions two staffers received for “illegally rigging the 2004 presidential election recount so they could avoid a more thorough review of the votes,” according to an ABC affiliate in Cleveland.

Vu defended the criminal behavior as in accordance with procedure.

Mail-in voting has become California’s preferred voting method in recent years: a state-sponsored analysis of the bill declared California “one of the leading states in VBM balloting,” with postmarked ballots accounting for more than 50% of votes in 2012, and 57% in 2016. In two dozen counties, the VBM rate was higher than 70%.

Provisional ballots, provided when voters’ registration can’t be immediately verified at the polls, also play a substantial role in state elections. According to the California Voter Foundation, “nearly one-third of the total 14.6 million ballots cast” in 2016 were provisional ballots that arrived on or after Election Day.

Despite the fact that both ballot types are equal to their “punctual” counterparts by every other measure, state legislatures have deemed them unworthy of additional scrutiny under this new law — and, in doing so, have made them prime targets for would-be hackers and election riggers.

In response to a Sacramento Bee editorial calling for the bill’s veto, Secretary of State Alex Padillo and Los Angeles County Registrar Dean Logan penned an op-ed criticizing the San Diego court decision, saying it had “created ambiguity” that could lead to a “rushed timeline for counties to complete the important manual tally, and limit options for troubleshooting issues that may arise.”

This bill, they insisted, “would resolve this ambiguity.”

Given the extensive period California clerks are given to certify their election results, Barbara Simons — president of election activist group Verified Voting — told WhoWhatWhy she didn’t see why the timeliness issue should be a concern.

“If we have a month [to certify elections] and we’re still worrying about time, that worries me,” Simons told WhoWhatWhy.