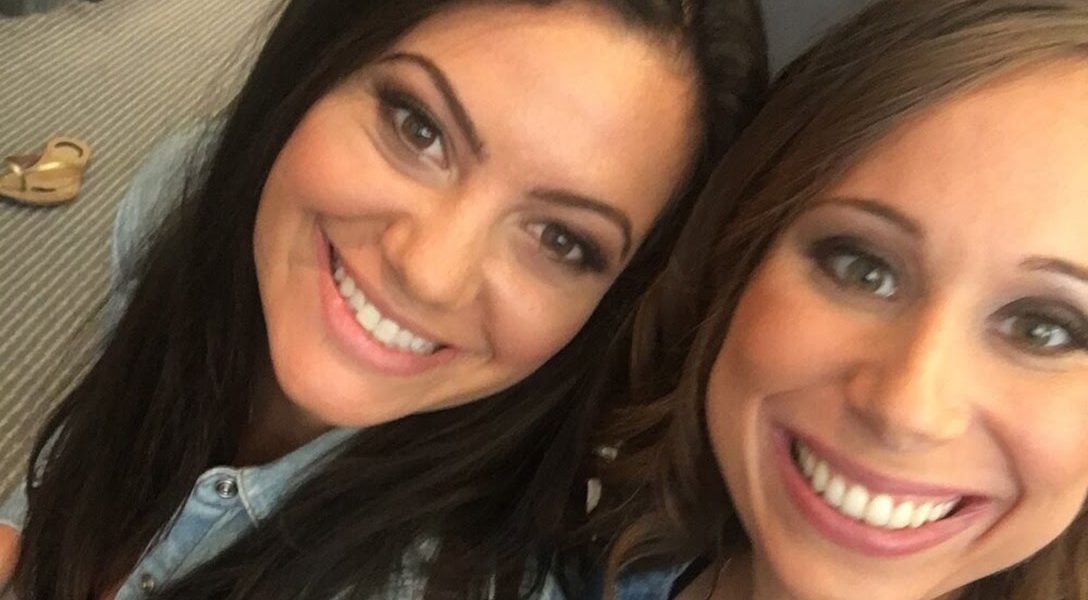 Alanna Morgan didn’t know how to register to vote until a volunteer knocked on her door during her freshman year of college. With less than an hour until the polls closed, she rushed to her polling place to get her vote in.

“Voting was definitely something I wanted to do but something I didn’t know how to do,” the University of Wisconsin-Madison alum said.

Morgan’s dilemma is one that is playing out across the country for thousands of college students, particularly in Wisconsin, where voter ID laws can make registering to vote a challenging experience. Turnout among young people aged 18-29, who make up roughly 16 percent of the electorate, has in past years been low — 46 percent in the 2016 election, according to a report from Tufts University’s Center for Information & Research on Civic Learning and Engagement (CIRCLE). Among 18 and 19-year-olds, the figure was worse; 37 percent of high school graduates who were not attending college voted in 2016. Fifty percent of college students in that age group cast their ballots.

It’s a trend that Morgan and Juliana Pesavento, a University of Southern California alum, both now 32, want to change. This year, they founded Galvanize the Greeks, an organization whose mission, Morgan said, is to “use the power of Greek life to generate enthusiasm about the 2020 election.” It aims to achieve 100 percent voter turnout in Greek life organizations.

Galvanize the Greeks — an affiliate of UW-Madison’s larger voting initiative, BadgersVote — works in states with key congressional races and in battleground states, many of which saw margins of victory in 2016 that were narrower than the number of college students who stayed home. In Wisconsin, President Trump won by fewer than 23,000 votes. Almost 18,000 eligible students at UW-Madison didn’t vote, according to an analysis by the National Study of Learning, Voting, and Engagement. Dane County, which encompasses Madison, ranked in the top 3 percent of counties nationwide for youth turnout in 2016, according to CIRCLE, but organizers say there’s still more work to be done.

Sororities and fraternities partnered with Galvanize the Greeks to hold voter registration drives and provide students with up-to-date information on state requirements, deadlines, and ways to register and vote. That work is intended to overcome what Pesavento says is one of the biggest barriers to college students registering to vote — confusion and misinformation about the process.

“A lot of my peers just don’t know where to start with voting, especially if they’re not from here,” said Tiara Badie, a second-year law student at Marquette University and a Democracy Fellow with the Campus Vote Project. “Making sure the information is super accessible to students would help a lot.”

News about the US Postal Service falling behind with deliveries has made some students nervous about mailing their absentee ballots, and with campuses shutting down due to COVID-19, many wonder if they can still use their mail-in ballots after they return home. Only 24 percent of young people aged 18-29 have previously voted by mail, according to CIRCLE. Other students are unsure whether they should vote at their school or in their home states, and about registration requirements for out-of-state residents. Specific rules vary from state to state, but college students who are otherwise eligible to vote have the option to register in either their home state or the state in which they attend school (but not both). Students may submit a mail-in ballot for the state in which they are registered to vote regardless of whether they are currently living at home or on campus.

Also key to low student turnout is the sheer amount of effort it takes to become politically informed and to get information about how to vote. But Molly Schamberger, a senior at Marquette University and a Democracy Fellow with the Campus Vote Project, says college students “are becoming more and more aware of how politics impacts their everyday life,” and are getting involved as a result.

“As an adult, it’s your civic duty to vote, and if you want to see changes happen, this is how you have to do it,” Schamberger said. “Once people kind of know that and know that their peers make up a huge chunk of the voting population, that gets people thinking more about how impactful their vote actually is.”

With the pandemic shifting most of campus life to a virtual setting, social media has become an important channel to inform students about the latest election information. The Campus Vote Project, which works with universities to create voter turnout plans, is creating hashtags, and its Democracy Fellows are making memes and videos to spread the word on their campuses about the importance of voting. And since students spend a significant amount of time on social media, promoting voter registration on these platforms can serve as a motivator.

“When people are confused … it discourages them from wanting to participate,” Badie said. When organizations relay simple instructions about voting, students realize the process isn’t as complicated as they perceived and are more likely to do it.

Local election officials are also getting involved with student voter recruitment. The Madison City Clerk’s Office is holding voter registration drives at UW-Madison and is working with the university on using clear language when disseminating voting information.

“We like to think if we’ve even registered one voter, an event is a success if someone [registers] who may not have registered any other way,” said Madison Deputy City Clerk Jim Verbick.

“There’s a reason why they made rules that did not apply to any campus in the entire state.”

The city will be sending postcards to notify voters of their polling places and the forms of identification they need to bring. This follow-up is an effective method of getting newly-registered voters to take the next step and go to the polls, Verbick said.

Wisconsin’s voter ID law, passed in 2011 and effective in 2016, requires people to show photo identification, such as a Wisconsin driver’s license, when they register to vote. That can leave college students, who often attend schools that are outside of their home states, in limbo. Wisconsin is required to provide a free voter ID to anyone who asks — but many students are not aware of that, or they fail to realize that IDs provided by their home state are not an acceptable form of voter identification and that their student IDs may not be compliant with state law. Student IDs are only accepted if they have a signature, date of issuance, and an expiration date no later than two years after the date of issuance, a standard that may invalidate many campus ID cards. Even if voters have admissible student IDs, they must also provide proof of enrollment.

“There’s a reason why they made rules that did not apply to any campus in the entire state,” said Kristin Hansen, the Wisconsin coordinator for the Campus Vote Project.

Common Cause and the Fair Elections Center, Campus Vote Project’s parent organization, are suing the Wisconsin Elections Commission to challenge the voter ID law’s student ID requirements, which Common Cause says in the lawsuit are “unnecessary and irrational” compared to regulations for other forms of ID.

State Rep. Jim Ott (R), one of the legislators who introduced the voter ID act, and state Sen. Alberta Darling (R), who co-sponsored it, did not respond to requests for comment.

To address this issue, Wisconsin universities have set aside funds to create IDs meant solely for voting. But with the coronavirus spiking, many students, especially those who live off campus, are wary of going to their student centers to get the cards, Schamberger said.

For these students, Amber Wichowsky, the director of Marquette’s Democracy Lab and Marquette Votes, emphasizes the option to register to vote online.

“We’ve emphasized the importance of voting absentee and to tell students, this is not something you procrastinate on,” Wichowsky said.

UW-Madison students can now download and print a voter ID, which would normally be distributed at the campus card office, said Meredith McGlone, the university’s director of news and media relations.

At Marquette, students can register to vote and get their voter ID simultaneously. Wisconsin’s same-day registration law makes voting easier, but long lines at the polls can be a deterrent. Rather than wait in line, students might say, “I don’t have all day to wait” and not vote, Wichowsky said. Election Day is not a national holiday, and students “are like anybody else,” with jobs and other time constraints that may make it difficult for them to vote in person.

Then there’s the matter of getting to the voting booth at all. Polling places across the country are shuttering or consolidating, and many of the affected sites are on campuses. For students without cars or another means of transportation, or enough time to travel off campus, this can discourage turnout, Hansen said. McGlone highlighted on-campus early voting as “an increasingly popular option for students” which “allows them to complete all steps of the voting process (registering, obtaining the ID if needed, and voting) in one stop at the time/location of their choice.”

This year, everyone interviewed by WhoWhatWhy expects to see high turnout from college students.

“I really want to impress upon students the power that they have. If young people voted en masse, they’d be the largest voting bloc in the country. There are so many of them, so if they wanted to start seeing the changes that they want, they need to start voting,” Hansen said. “They have more power than they know.”