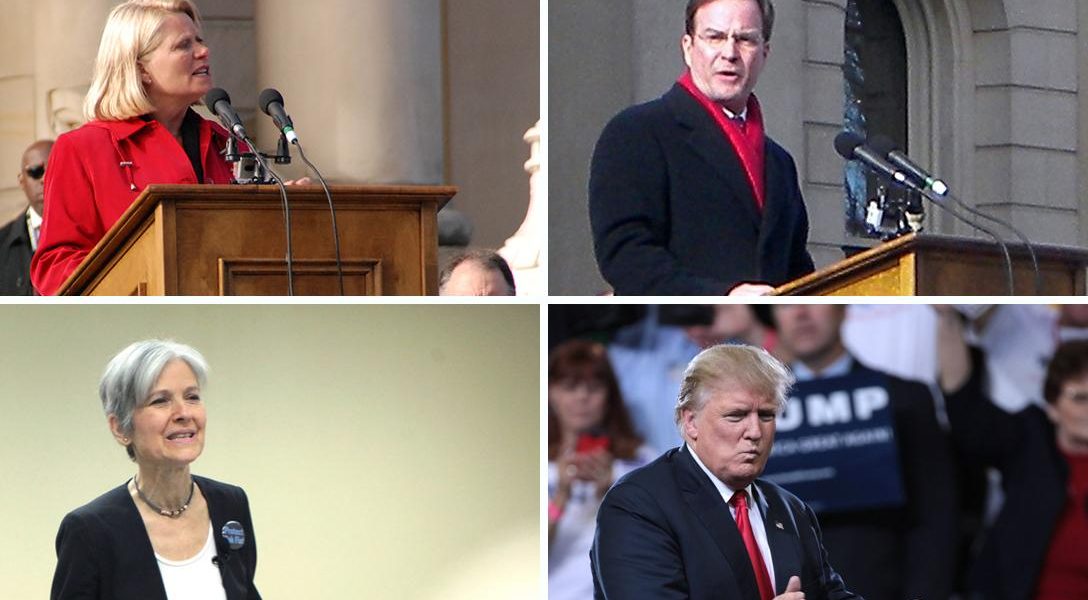 The four-member State Board of Canvassers adjourned a Friday morning meeting at the Lansing Center without reaching a decision on an objection by the campaign of President-elect Donald Trump. The board deadlocked 2-2 along party lines.

The hand recount of the 4.8 million ballots cast statewide will begin early next week unless stopped by further court action.

The scheduled 9:30 a.m. meeting was not without drama, with deliberations delayed for an hour by the late arrival of Attorney General Bill Schuette, who announced he had filed a lawsuit seeking to permanently halt the recount.

A response to that lawsuit is expected by noon Tuesday.

On Thursday afternoon, the Trump campaign filed an objection to the recount request initiated earlier this week by the campaign of Green Party presidential candidate Dr. Jill Stein. The written objection called Stein’s request “lawless (and) insulting” and said it would place an unfair burden on Michigan taxpayers.

The Board of Canvassers did not accept the Trump campaign’s objection. It also rejected a motion from Secretary of State Ruth Johnson, who asked the board to mandate a machine-count, asserting it would be faster and less expensive.

The recount request cited concerns by the campaign over voting equipment with technology more than 10 years old, which some experts say leaves the machines open to computer hacking.

Through her website, www.jill2016.com, Stein has raised $6.8 million of an estimated $9.5 million she says she needs for the hand recounts in all three states. In a statement, Stein stressed the recounts are not meant to help Hillary Clinton, Trump’s Democratic challenger.

“These recounts are part of an election integrity movement to attempt to shine a light on just how untrustworthy the U.S. election system is,” the statement read.