Resisting the national trend, Kentucky, a deep-red state, passed a modest bill expanding voting rights on April 7. The new law gives three days of no-excuse, early in-person voting before Election Day and allows counties to establish voting centers at which any registered voter in each county can cast their ballot, regardless of their precinct.

“While some states have stepped in a different direction, I’m really proud of Kentucky,” said Gov. Andy Beshear (D).

Keep in mind that Kentucky, Mitch McConnell’s (R) home state, has traditionally had very restrictive voting access. This means that while it’s a step forward for the state, the voting stipulations provided still lag far behind many other states in the nation. Even with these expansive measures, for instance, the early voting window remains shorter than most states currently allow.

Kentucky is the only state with a Republican-controlled Legislature to pass pro-voter reforms, thus far.

“Kentucky actually passed a very large election bill, and almost everything I wanted was in there,” said Kentucky state Rep. Cherlynn Stevenson (D). “Especially at a time when we just saw what happened in Georgia, and we know that some states are making it harder for certain people to vote. I’m glad that even though we are in a Republican supermajority here, we were able to pass a bill that wasn’t restrictive and makes voting a little bit easier.”

(This graphic shows which political party controls a state’s legislature and governorship. Hover over a trifecta to see how many restrictive bills each state has introduced.)

Stevenson said election integrity is a lot simpler than politicians make it out to be.

“I define election integrity as just being certain that every person that wants to vote, that is eligible to vote, gets to vote,” she said. “And we do that in a secure manner. [Election integrity means] that our votes are tallied correctly, and that the people who win are declared the winners.”

Stevenson contends that forcing people to vote on one day is too restrictive for modern-day life. With so many who miss the short window of voting time, she says elections can sometimes be decided by only a small percentage of the actual voting population. Kentucky history backs up her assertions.

“We went through a process here where we had no-excuse absentee voting, we saw absentee voters turning out; it was just tremendous. It was unbelievable how many more people voted,” she said. “We should be trying everything that we can to be sure that as many people as possible get to use their voice and help choose our elected officials.” 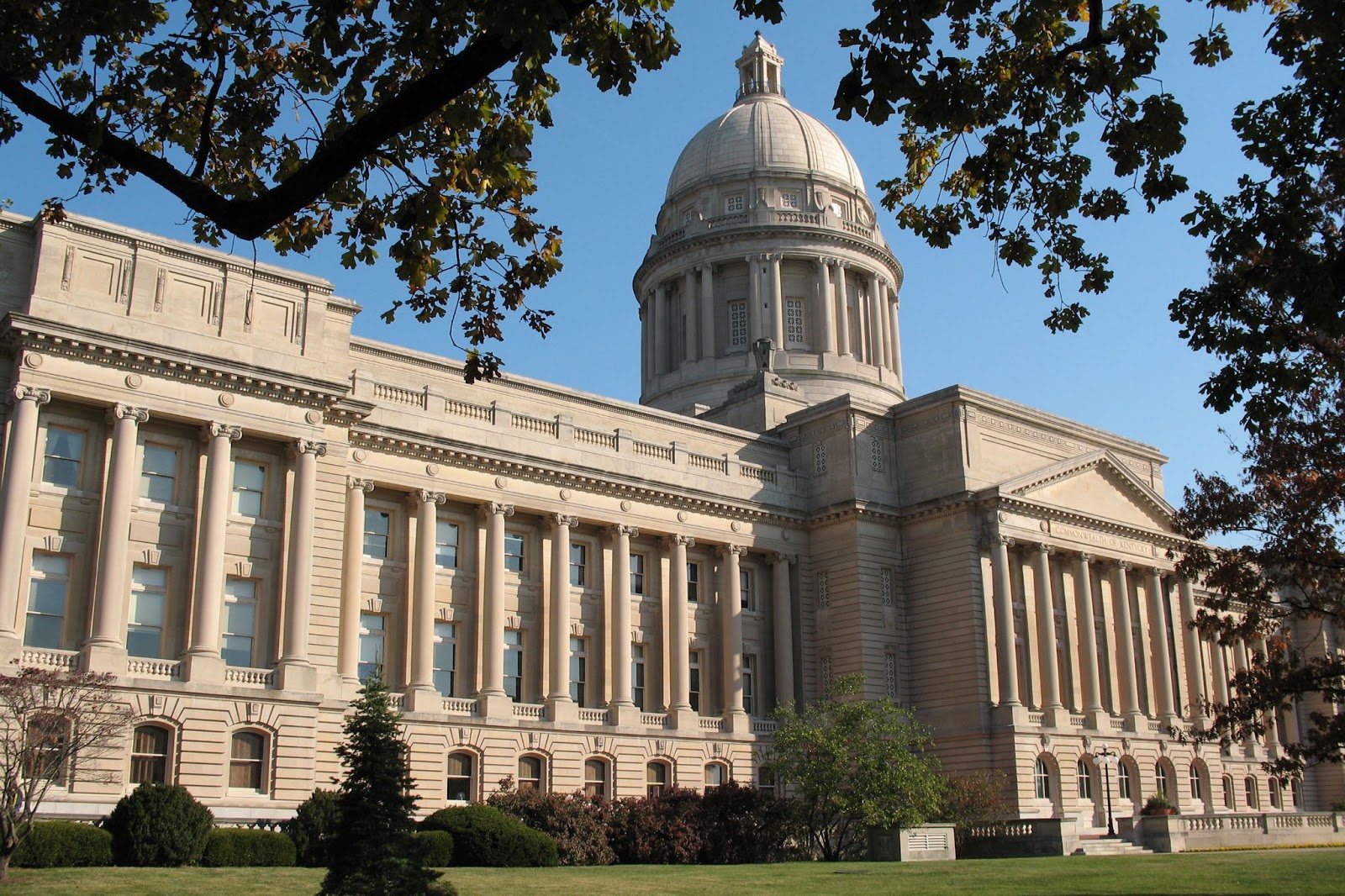 Stevenson believes that the 2020 election stipulations helped make the election safe, secure, and fair. She believes all future elections should be run in a similar manner.

“That’s why some of the bills that I filed actually got filed because … when it came down to it, and we were forced to run an election that way, we saw that it was a very good thing, and it was done in a very secure manner,” she said. “A lot of eyes were opened, and a lot of people really loved having those options.”

The 2020 election debunked a lot of conservative talking points against early voting and voting by mail. While the new law does not include no-excuse absentee voting, it does include secure drop boxes, an online absentee ballot request portal, and three full days of early voting.

Stevenson says partisanship remains a huge problem, in her state and beyond.

“Anything that the Democrats filed did not move,” she said. “The one comprehensive bill that we did pass was introduced by a Republican. So I think that that exact bill could have been filed by a Democrat, and it would have never even made it a single day in a committee.”

Stevenson says Kentuckians are taking their small gains in the voting landscape as victories and plan to continue to push for more until voter equity is achieved.

“No matter where you live, no matter how much money you have in your pocket, no matter the color of your skin, we all should get that right to vote and to have our voice heard, and to be part of choosing who our elected leaders are.”