Is Georgia the Next Virginia?

Georgia rocketed to the apex of national political attention during the 2020 general election. As the state with the narrowest margin of victory in last year’s presidential election, it became embroiled in a series of wild and baseless election fraud claims coming from President Donald Trump and the Republicans.

Joe Biden won the state by just under 12,000 votes, becoming the first Democrat to take Georgia since President Bill Clinton in 1992. In addition to Biden’s win, a rare double US Senate race and its subsequent runoffs led to Democrats winning both of Georgia’s seats.

“I think Georgia has avoided becoming more like Alabama and Mississippi because it has come to be dominated by Atlanta,” said Robert Howard, a political science professor at Georgia State University, who also holds a law degree from Suffolk University Law School in Boston. “Atlanta drives Democratic Party turnout, and when I say Atlanta, people refer to Atlanta as the hole and the counties surrounding it are the donut. Biden carried [most of the] counties in the [traditionally Republican] donut. If you look at those trends, it doesn’t look good for the Republican Party.

When it comes to American political forecasting, the concept of red states vs. blue states reigns supreme. Political scientists home in on what social metrics are best for determining just where a so-called battleground state will land. Georgia tipped blue last November, but where will it go from here?

As Republican lawmakers in the state pass bills aimed at further complicating the voting process, it’s clear that a fight for Georgia’s political soul is brewing between the two major parties. 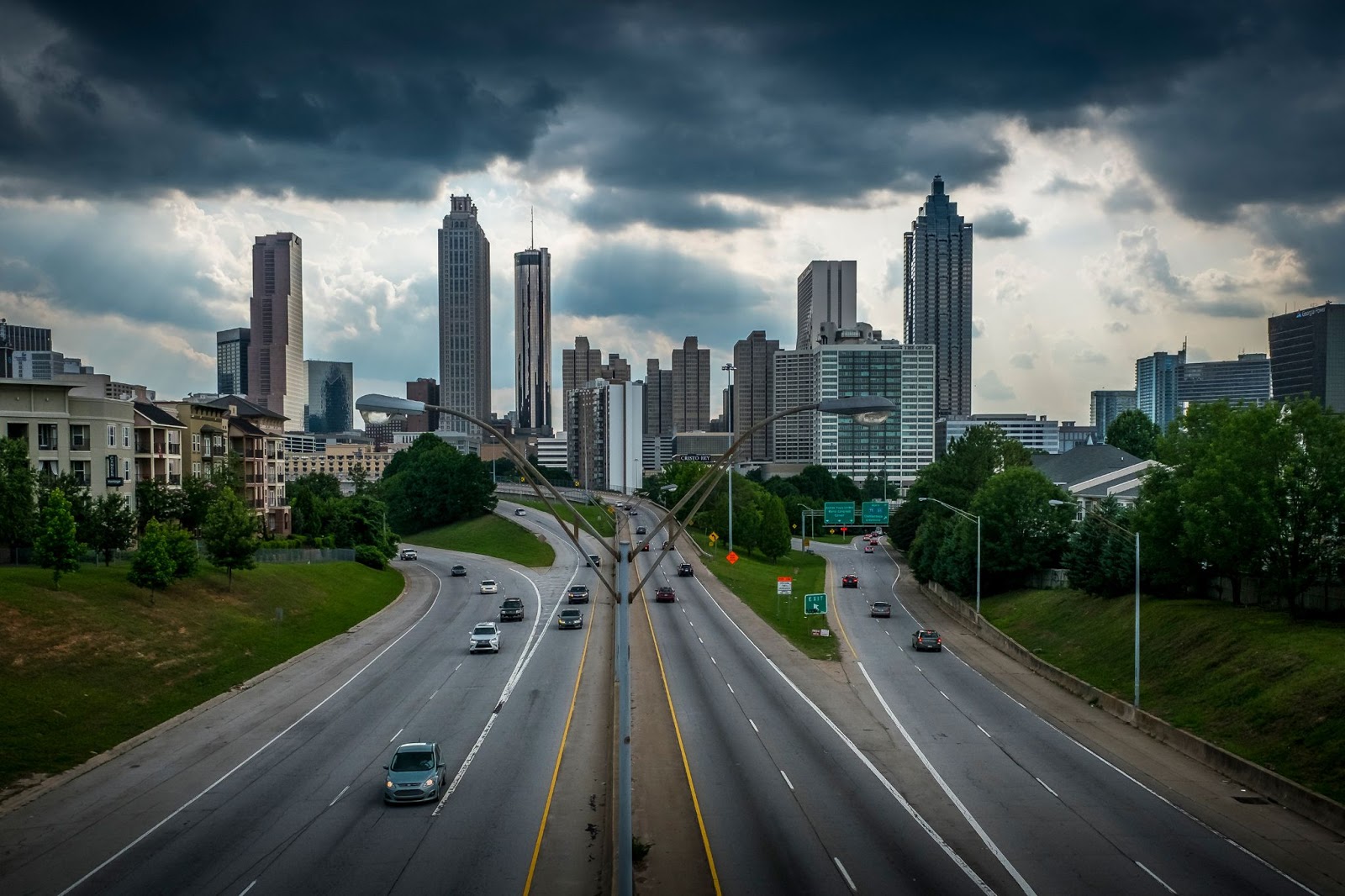 As the city of Atlanta and the surrounding area turn deep blue, Georgia’s Republican lawmakers seek to hold on to power. Photo credit: Ronnie / Flickr (CC BY 2.0)

Republican lawmakers in Georgia are well aware of what happened in 2020, and the new voting bill directly affects those areas, though GOP legislators insist it’s about “election integrity.”

“There are many aspects of the bill that make just the act of voting harder, period,” Howard said. From reducing the time frame for early voting, to requiring specific types of identification for absentee ballots, to limiting the number of drop boxes for absentee ballots to as few as one per county, this bill will make it, at the very least, more inconvenient to vote, particularly in heavily populated areas like Atlanta.

“2013 was the first time in Virginia [in modern history] that Democrats won all major statewide offices, from governor to attorney general. Now Virginia is a pretty thoroughly Democratic state. You could argue that Georgia is moving in the same direction.”  — Professor Robert Howard, Georgia State University

Howard illustrated two possible, yet very different, political paths the traditionally red state of Georgia could follow. Since the political realignment of the early 1970s, Georgia, like most other Southern states, has routinely voted for Republican candidates for president. Notable exceptions include the elections of 1976 and 1980, when Georgia supported its governor, Jimmy Carter, for president (and the aforementioned 1992 election).

When you compare Georgia’s position with the similar political situation in a state like Virginia, the higher stakes begin to reveal themselves. Virginia voted for the Republican nominee for president in every election from 1968 to 2004. In 2008, the state flipped to the blue side to vote for Barack Obama. Obama won the state again in 2012, although by a much slimmer margin. 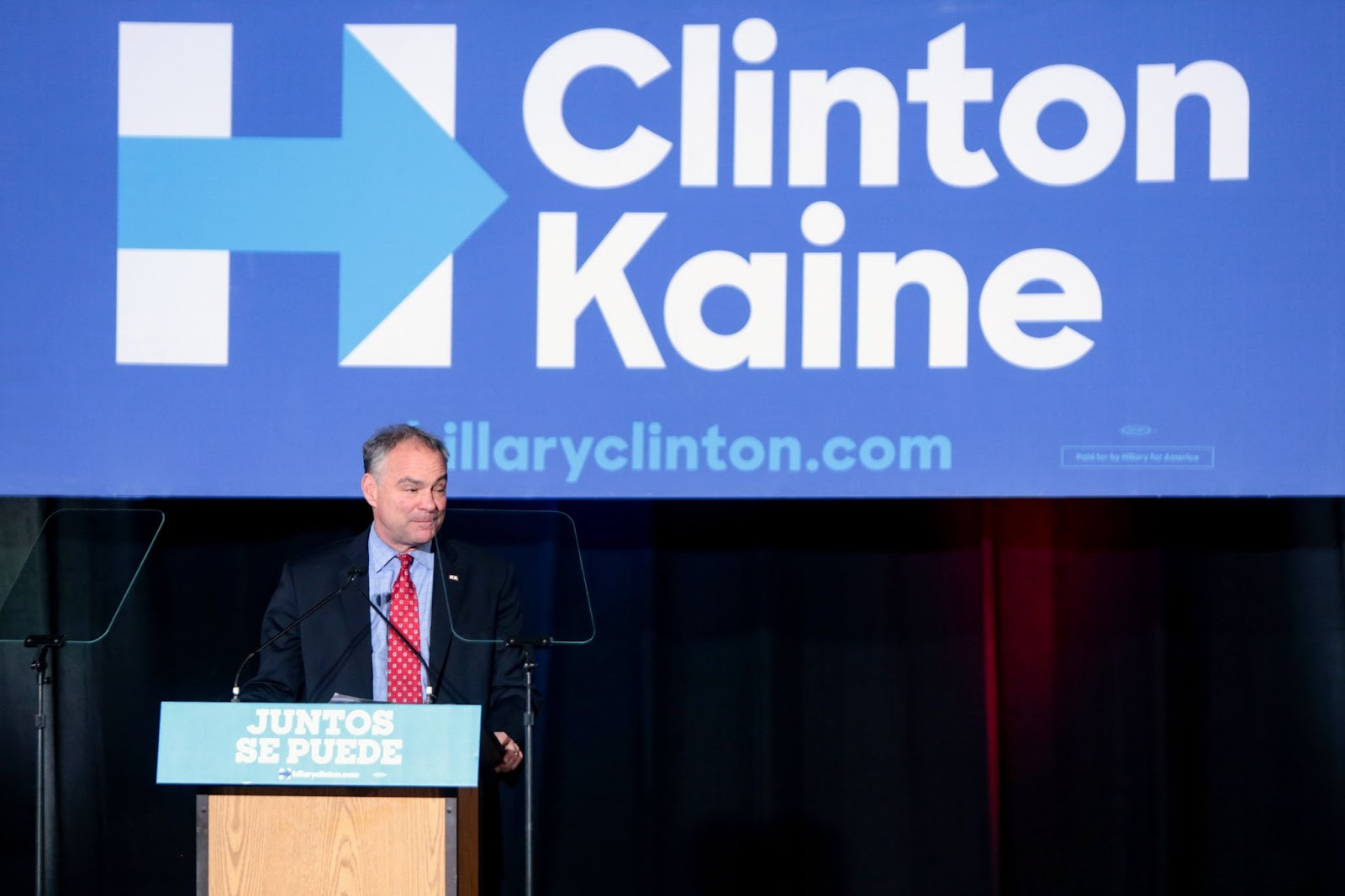 By 2016, Virginia was seen as an important battleground state, and Hillary Clinton chose one of its senators (and former governor), Tim Kaine, as her vice-presidential nominee. The Clinton-Kaine ticket carried the state.

“2013 was the first time in Virginia [in modern history] that Democrats won all major statewide offices, from governor to attorney general,” Howard said. “Now Virginia is a pretty thoroughly Democratic state. You could argue that Georgia is moving in the same direction.”

So what exactly drove the electorate change in Virginia? One could argue the northern Virginia counties that make up the suburbs of Washington, DC, had a lot to do with it. These suburbs, which have become increasingly popular places to live in recent years, attracted an affluent, yet progressive, residential population. Combined with the Democratic cities of Richmond, Virginia Beach, and Norfolk, the political shift in the state becomes easy to understand.

Yet Virginia’s Democratic tilt will face a serious test in 2021, as the state will be one of just two holding elections this year (not including the recently announced California recall of Democratic Gov. Gavin Newsom).

But Georgia’s political future could differ greatly from Virginia’s, according to Howard. The state of North Carolina shows what can occur when a formerly red state becomes a political battleground. North Carolina had voted for Republican presidential candidates every year since 1980 until that streak was broken with Obama’s victory in 2008. However, unlike in Virginia, Obama could not hold the state during his 2012 reelection bid; North Carolina became one of just two states (along with Indiana) to flip from blue to red that year.

In 2016, Trump won North Carolina, but during that same election cycle the state also elected a Democratic governor, Roy Cooper, in the closest gubernatorial race of that year. The following year, Republicans in North Carolina’s state Legislature passed several measures that reduced Cooper’s power in the state, but Cooper managed to get reelected in 2020, while Trump narrowly won the state for the second time.

What can account for the difference between the Democrats’ consolidation of their gains in Virginia and their inability so far to maintain a similar progressive structure in North Carolina? Howard thinks North Carolina doesn’t yet have a big enough progressive urban hub to become reliably Democrat. 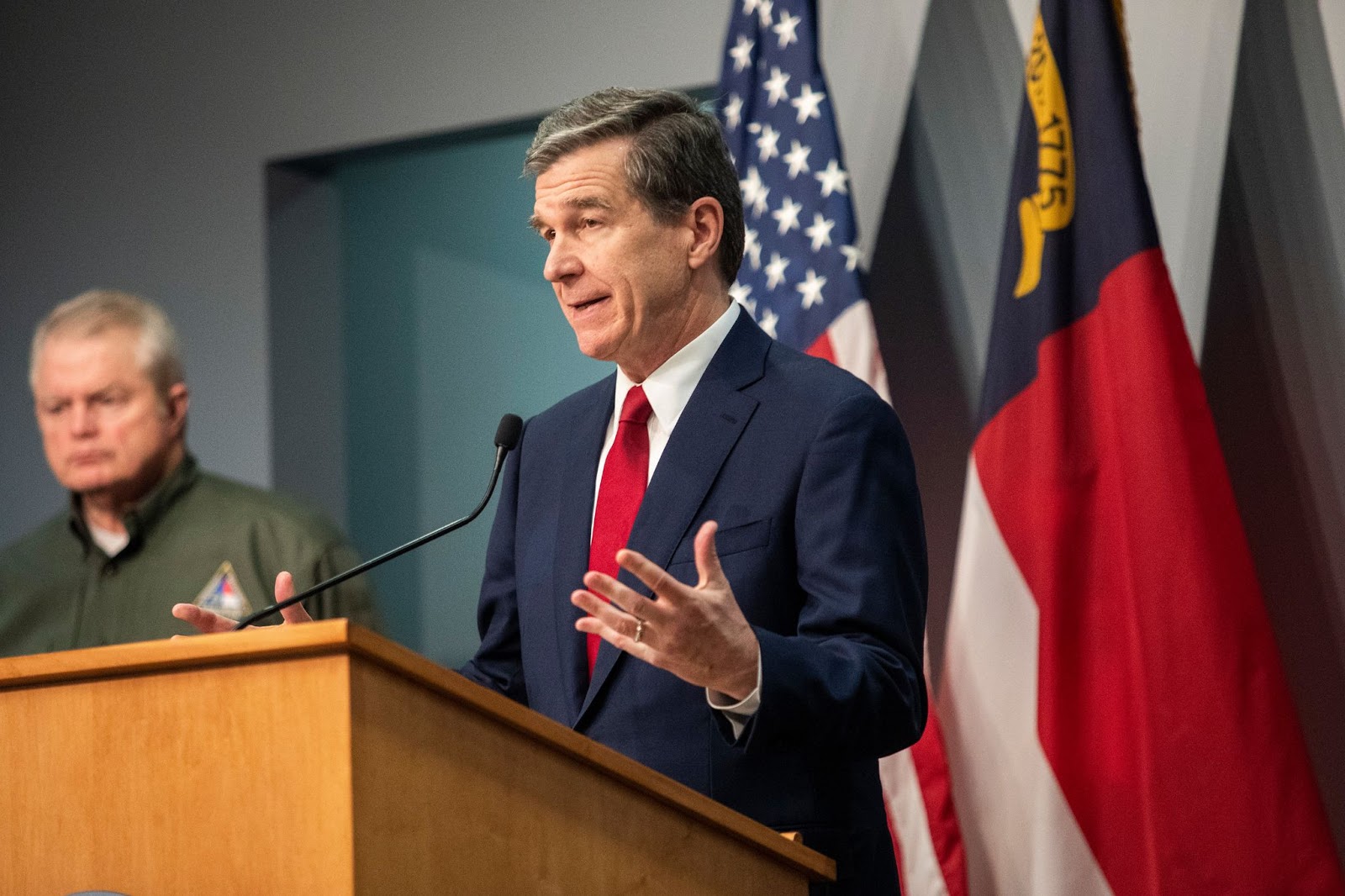 “With Virginia you have the DC suburbs, but North Carolina still isn’t dominated [in a similar fashion] by Charlotte or the Research Triangle,” Howard said.

So what does this all mean for the state of Georgia?

The recently passed voting restriction bill has far-reaching implications even after people have cast their votes.

“Under the Georgia constitution, the secretary of state is the election official who is responsible for certifying the vote totals,” Howard said. “The Legislature is now saying, if they perceive irregularities in the voting process, they can take over and suspend the local election boards.”

This appears to be a similar attempt at skewing election outcomes toward Republicans that the GOP recently enacted in North Carolina.

Ultimately, the voting power of Atlanta may just be too immense for Republicans to maintain total control in Georgia. However, the 2020 census, along with strong Republican control over most of rural Georgia, may give the GOP an edge.

“Democrats will battle for statewide offices,” Howard said, “but Republicans will retain control of the state Legislature, which means they will control districting for state and federal purposes.”

This means that Georgia Republicans could rely on the age-old trick of gerrymandering to retain their grip on political power.

With Democratic lawmaker-turned-activist Stacey Abrams posed to run for governor again, and US Sen. Raphael Warnock (D) running for reelection, it can be argued that Black voters and the progressive base will be out in strong numbers in Georgia during the upcoming midterms, despite attempts to suppress the vote. At any rate, the pending battle in Georgia between fired-up Republicans and determined Democrats may change national political trends for decades to come.