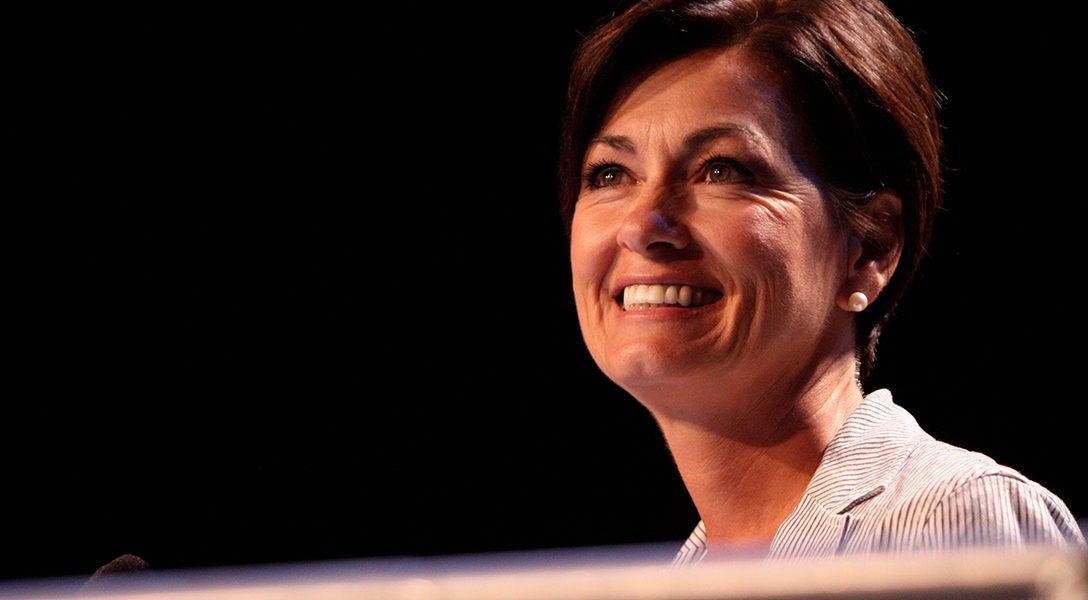 Is Another State Ready to Reject Disenfranchisement?

Only three states — Iowa, Kentucky, and Virginia — are still permanently banning former felons from voting. Soon, that list may be down to two.

After Florida’s voters overwhelmingly rejected this form of disenfranchisement in November by approving an amendment to the state constitution that makes more than one million former felons eligible to vote, Iowa may be next.

Last week during her Condition of the State Address, Gov. Kim Reynolds (R) announced her intention to change the state constitution to allow felons to vote after finishing their sentences.

“I don’t believe that voting rights should be forever stripped, and I don’t believe restoration should be in the hands of a single person,” Reynolds said, referring to her right as governor to grant clemency on an individual basis as she has done 88 times since taking office.

“I believe Iowans recognize the power of redemption — let’s put this issue in their hands.”

Reynolds is expected to add a constitutional amendment to re-enfranchise felons. Former Gov. Tom Vilsack (D) issued an executive order in 2005 that permitted felons to vote, but then former Gov. Terry Branstad (R) quickly issued a reversal upon assuming office in 2011.

“I’m a recipient of second chances,” Reynolds explained. “I believe that people make mistakes and there’s opportunities to change, and that needs to be recognized.

“So it’s something that I’m passionate about.”

The Sentencing Project estimates that lifting the felon voting ban would give about 52,000 Iowans the right to vote, or about two percent of the population.

Iowa is a prototypical swing state, with a Republican governor, two GOP senators, one Republican House member, and three Democratic House members. The state voted for President Barack Obama in 2008 and 2012, and for President Donald Trump in 2016. Two percent of the population receiving enfranchisement could have a significant electoral outcome.

The push to permit felons to vote may be personal for Gov. Reynolds. She was arrested twice for drunk driving, in 1999 and 2000.

“I’m a recipient of second chances,” Reynolds explained. “I believe that people make mistakes and there’s opportunities to change, and that needs to be recognized.

“So it’s something that I’m passionate about.”