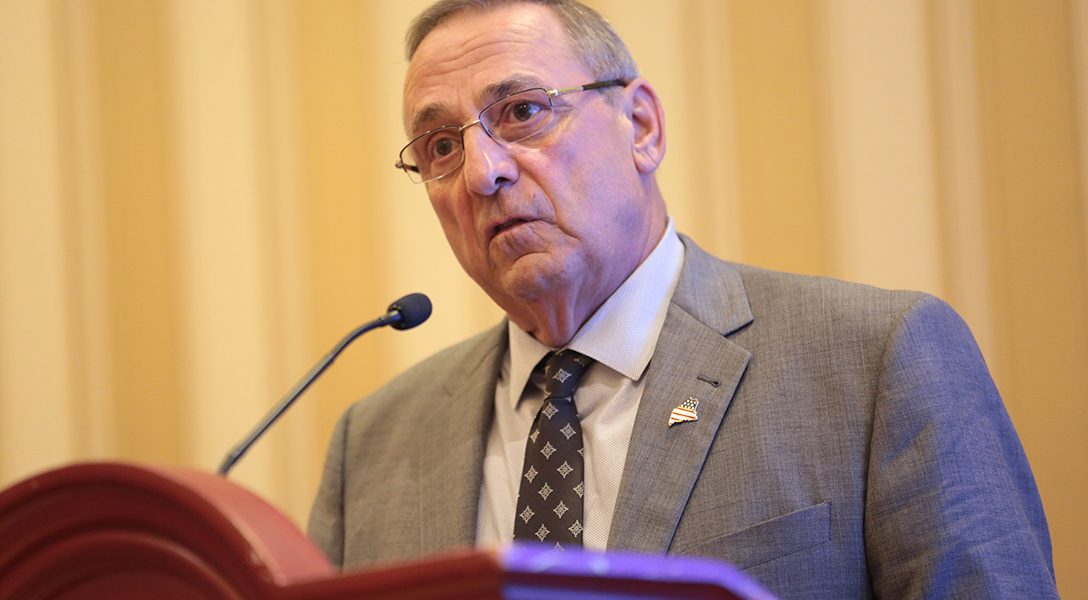 RT writes, “The piece of legislation was adopted in the US in 1938 to counter pro-Nazi agitation on US soil. Washington has made the decision to apply the act towards the company that supplies all services for RT America on its territory, including TV production and operations. Just over 400 entities are currently registered under the legislation, but it does not include a single media outlet.”

BBC News writes, “Yemen faces the world’s largest famine in decades ‘with millions of victims’ if aid deliveries are not resumed, a senior UN official has warned.”

Stephen Cloobeck, founder of Diamond Resorts International, told MSNBC that he has spoken to Democratic leadership, including Nancy Pelosi and Chuck Schumer, and has threatened to pull funding if they “attack the rich” and use terms like “billionaires.”

Computer Scientist on the Only Safe Voting Technology: Paper (Jimmy)

The author quotes computer scientist Barbara Simons,  who said “Many of the leading opponents of paperless voting machines were, and still are, computer scientists, because we understand the vulnerability of voting equipment in a way most election officials don’t. The problem with cybersecurity is that you have to protect against everything, but your opponent only has to find one vulnerability.”

Foreign Affairs, published by the Council on Foreign Relations, debates the pros and cons of a US military incursion into Venezuela for the purpose of regime and/or policy change.