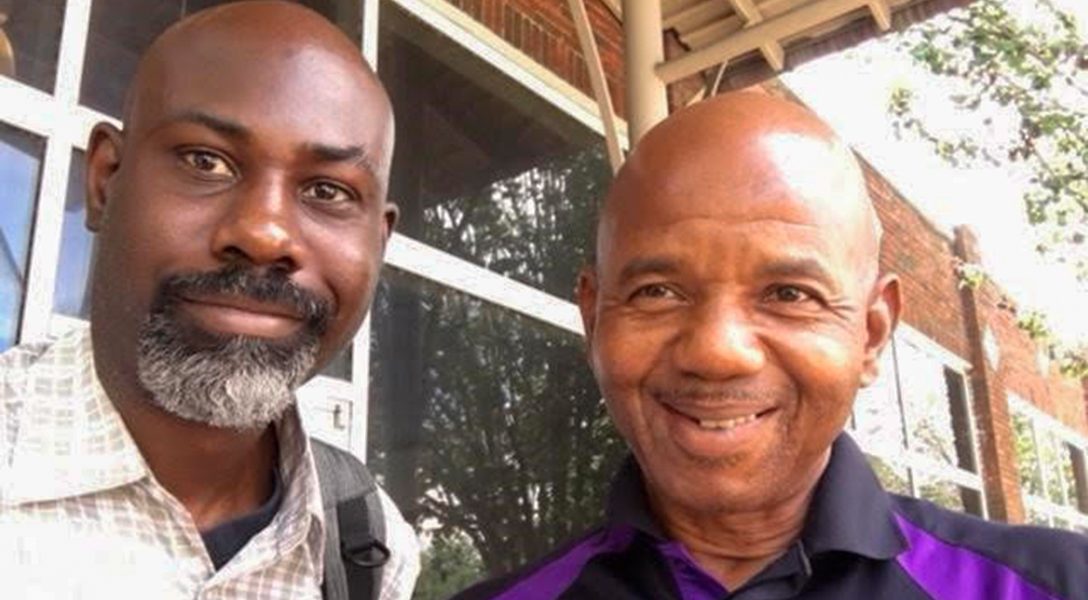 Willie Mack found out by accident that he could register to vote.

He had been filing a change-of-address form at the local department of public safety when, to his surprise, the agent helping him asked if he wanted to register to vote. Given his record of past criminal convictions, Mack asked if he could. The woman helping him confirmed, so Mack filed the paperwork.

Mack lives in Tuscaloosa, AL, where he works 12-hour days as a FedEx courier — a job he feels lucky to have after spending most of his life in and out of prison.

A few weeks later, a letter of denial arrived in the mail.

“I was deflated,” Mack told WhoWhatWhy. “I started blaming society [and] the judicial system about preventing me from voting because I’m African American.”

Restrictions and legal fines and fees keep an estimated 250,000 voters from the polls in Alabama. Until last year, Alabama counties decided on a case-by-case basis what convictions resulted in disenfranchisement. In August 2017, the state passed a “Definition of Moral Turpitude Act,” which defined which felonies would and would not prohibit a person with a past conviction from voting.

At 56 years old, Mack registered to vote for the first time. “I was floating on a cloud all day,” he said. “I told my manager at work and my co-workers ‘I can vote! I got my voting rights back!’”

But the implementation process was far from straightforward or clear. Secretary of State John Merrill expressed his disinterest in spending state resources on educating voters; many local voter registration offices reported widespread confusion in the wake of the new law.

In an attempt to clarify the laws for people uncertain about their re-enfranchisement status, the Campaign Legal Center and Southern Poverty Law Center launched a nationwide online tool this summer called Restore Your Vote. Organizers piloted a local version of the program called the Alabama Voting Rights Project — eventually, they would help Mack gain his right to vote.

The registrar rejected Mack’s application because of an error in his criminal record: in 1987 he was arrested for drug trafficking — a felony that would keep him from registering to vote. But he had plea-bargained the conviction down to possession, which doesn’t count as “moral turpitude” under the 2017 law, meaning he could in fact register.

After hearing that his registration had been denied, Mack talked to his cousin Larry Tucker, who suggested he reach out to Blair Bowie, an attorney with the Campaign Legal Center. That someone would be confused about whether or not they could register to vote came as no surprise to Bowie, who has worked on felony disenfranchisement in Alabama. She points to how misinformation, opaquely worded laws, and a lack of education serve to disenfranchise voters.

Part of the problem is a plain absence of information. Finding guidelines that clarify what does and doesn’t count as moral turpitude under the new law isn’t easy. The details are buried on the Secretary of State’s website. Voter guides and voter registration forms make no reference to them, said Danielle Lang, an attorney with the Campaign Legal Center.

“I find it extremely concerning,” Lang told WhoWhatWhy. “I can’t think of a reason [to bury eligibility requirements] other than voter suppression.”

She disagrees with Merrill’s position that the state need not invest in educating the “small percentage of people” that moral turpitude laws have an impact on. Given that voting rights restoration addresses Alabama’s long history of disenfranchisement, she thinks it merits specific attention.

When Willie Mack called Bowie, she explained that if he collected the appropriate documents from the county clerk, he could in fact register. He faxed her the documents. A local organizer with the Alabama Voting Rights Project, John Paul Taylor, accompanied him to the registrar’s office.

At 56 years old, Mack registered to vote for the first time. “I was floating on a cloud all day,” he said. “I told my manager at work and my co-workers ‘I can vote! I got my voting rights back!’”

Though plenty of issues persist with voting rights restoration in Alabama, the state is one of several that have moved to grant people with past felony convictions the right to vote. Such state action bucks the trend of increasingly strict voting laws.

Many states have confusing felony disenfranchisement laws, but up to 17 million returning citizens can vote right now. Visit https://t.co/kor3EpAKZR to learn if you can vote RIGHT NOW. pic.twitter.com/LouEax9jXL

“This is not a red-state, blue-state issue,” Lang said. “People agree that Americans deserve a second chance.”

Related: Voters Are Left in the Dark By Alabama’s Election System

But the road ahead is long. There are states where over 20 percent of the black voting-age population can’t vote, which Lang said “sounds an awful lot like the Jim Crow south.” Moreover, confusion is hardly a problem unique to Alabama. States nationwide have developed formulas for determining who can get their voting rights back that are so complicated most people struggle to understand where they stand.

“You should not need a lawyer, or even an organizer or an expert, to exercise your right to vote,” Lang said.

For now, Lang and her colleagues at the Campaign Legal Center are focused on delivering information in a clear, concise manner to help people parse the laws and understand their status — and going to court when necessary.

“Being under the impression that I might never get to vote, that was the most frustrating thing for me,” Mack said. Now, he shares his experience with his community. Registering to vote has changed how Mack thinks about political engagement — for one, it has convinced him that his vote means something.

If he can manage it with his work schedule, Mack plans to start going to city council meetings, where he hopes to get involved in local issues and encourage more people to register to vote.

“In the communities I’m from … all those people, the ones that can vote that think that they can’t vote … could have a profound impact on our representatives, [on] the people that represent us — even in Washington, DC,” Mack said.