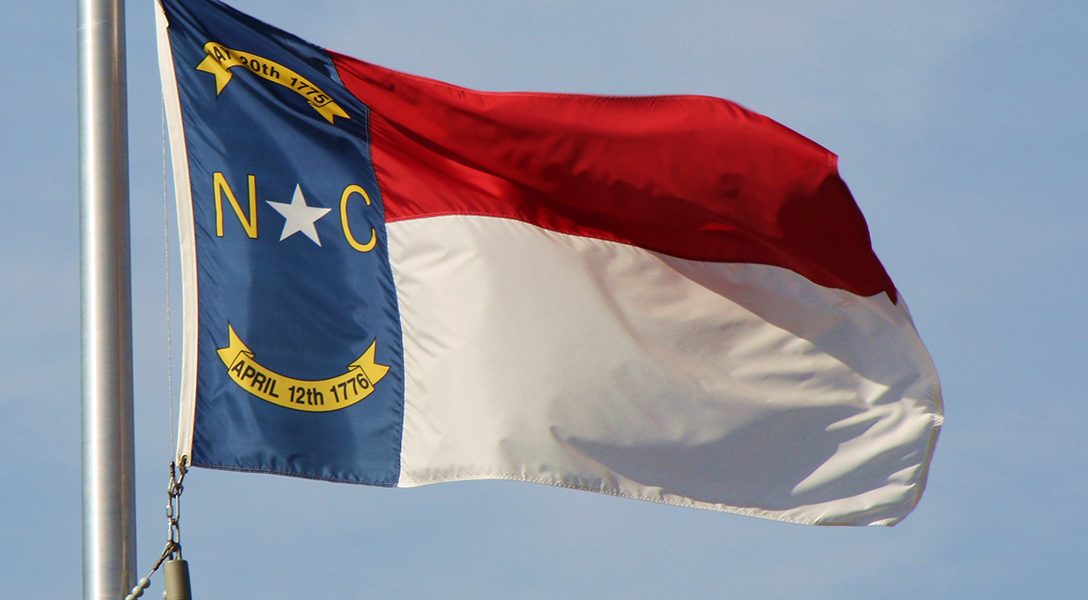 With the 2018 midterm elections right around the corner, a North Carolina district court ruled Monday that the state’s current congressional district lines are the result of an unconstitutional gerrymander. While the implications of the court’s decision remain unclear, the result could be as drastic as a redrawing of North Carolina election districts before the November ballot.

The North Carolina district court, composed of a panel of three judges, had found last January that the redistricting violated the constitution, but was ordered by the US Supreme Court to reconsider the case in the light of the Supreme Court’s ruling in Wisconsin’s Gill v. Whitford case. The Wisconsin decision set a precedent that plaintiffs in gerrymander cases must show that they have legal standing — i.e., they stand to suffer direct harm in each gerrymandered district — for their suit to be heard in court.

The panel ruled yesterday that the plaintiffs in this case did demonstrate such standing and proved that the current map of congressional districts is an unconstitutional partisan gerrymander.

This is but the latest in a long series of court decisions regarding North Carolina’s districting. The current map of districts was put in place in 2016 by the state legislature as a result of a federal court’s finding the previous map — drawn up in 2011 — to be the result of racial gerrymandering.

The 2016 remapping left largely the same districts as the 2011 map, but lawmakers stated that the districts were a political gerrymander, rather than a racial gerrymander.

Historically, political gerrymandering has been an area the courts shy away from. The most significant, and one of the few times the Supreme Court has involved itself with redistricting, was in the 1960s as a result of the civil rights movement and the ending of Jim Crow (Baker v. Carr, 1962).

In their ruling yesterday, the three judges acknowledged these statements, writing:

Legislative Defendants drew a plan designed to subordinate the interests of non-Republican voters not because they believe doing so advances any democratic, constitutional, or public interest, but because, as the chief legislative mapdrawer openly acknowledged, the General Assembly’s Republican majority “think[s] electing Republicans is better than electing Democrats.”

The North Carolina ruling could have consequences on a national level, according to legal scholar Rick Hasen. This is because the three-judge panel has opened the way for redrawing the state’s political landscape before the midterm elections in November.

Hasen, who specializes in election law, is surprised that a lower court would present this possibility so close to the election, and expects that North Carolina’s Republican legislators will try to appeal the decision up to the Supreme Court.

How such an appeal would fare is unclear.

Although the top court has never ruled a state’s district map unconstitutional — recently having passed up opportunities in Gill v. Whitford and a similar case in Maryland — the North Carolina case is unusual in that the the state legislators blatantly admitted that the gerrymander served their own partisan interests.

In the wake of Justice Anthony M. Kennedy’s retirement, if the Supreme Court does agree to hear the appeal, the eight current justices are most likely to return a 4–4 ruling. This split would leave the North Carolina court’s decision intact, mandating a statewide redistricting before the midterm election.

While the North Carolina panel of judges has proposed alternatives to late redistricting — such as a statewide general election with no primaries — Hasen suggests the Supreme Court may decide that it is too close to the election to even consider drawing a new electoral map. If so, it could delay any action on the case until after the midterms, especially since some North Carolina primaries have already taken place.