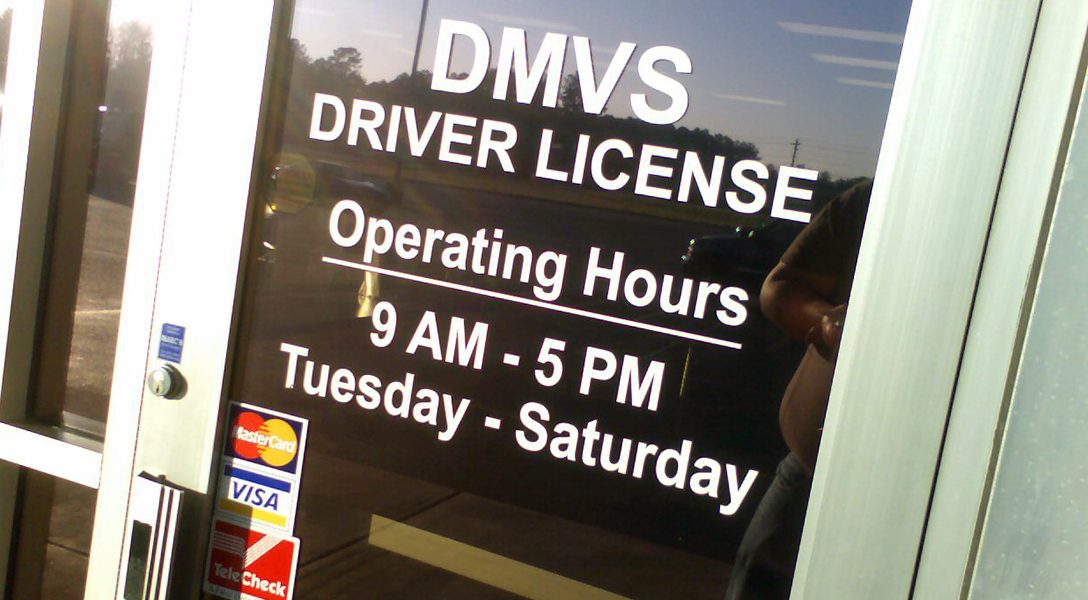 Back in 2009, voter-protection activist Jonah Goldman pleaded with senators to upgrade a voter registration system that was a “nightmare,” and “badly in need of modernization.”

Eight years later, little has changed, and the integrity of the US electoral process is in serious jeopardy.

Subsequent studies of voter registration in the US have confirmed the system is shot through with major flaws. A 2012 Pew Foundation report documented voters who thought they had been registered showing up on election day only to discover they were not on the voting rolls. A 2016 study by the Brennan Center found similar problems in many states.

Turnout on Election Day is determined by many factors: the get-out-the-vote efforts of the two political parties, burdensome voter ID laws in some states, the time period allotted for early voting, the number of polling places, and how long they are open. All these are important, but voter registration is the first necessary step for citizens to participate in the democratic process.

“Today the single biggest barrier to voting in the US is our antiquated voting system … Under our current system, many voters follow cumbersome and needlessly complex registration rules,” former Attorney General Eric Holder said earlier this year.

Current registration laws in the US still largely place the onus on the voter to register. The “opt-in” system relies on potential voters to fill out separate paper records to get registered.

“Compared to any other democracy in the world, we have some of the lowest numbers in terms of participation and turnout,” Katherine Culliton-Gonzalez, a senior counsel for the think tank Demos, told WhoWhatWhy.

It is estimated that 51 million eligible voters in the US are not even registered to vote. In 2002, a Harvard study found that a full third of unregistered voters were those who moved and hadn’t re-registered. Surveys found that many erroneously believed they would be automatically re-registered when moving to a new state.

In early 2015, the public policy think tank DEMOS projected that, if every state in the country were to adopt AVR, about 27 million voters would be added to the voting rolls.

Other problems that block eligible voters from registering are illegible handwriting on registration forms, mistakes inputting data from those forms into central computers, and election staffers unable to process the crush of last-minute registrations before upcoming elections. Arizona’s Maricopa County illustrates the contrast between the efficiencies of paper versus digital voter registration. In 2009, officials there took a survey of incomplete or incorrect registration forms. They found that even though paper forms made up only 15.5 percent of registrations, they made up more than half of those registrations containing incomplete, inaccurate, or illegible information. The paper forms were five times more likely to have errors than electronic files.

An official who worked in Arizona at the time stated his office received “far, far fewer calls” about registration problems after the state implemented its electronic system for processing registrations.

Automatic Voter Registration (AVR), is seen by many as the key to overcoming registration hurdles. The way AVR works is straightforward. Any time eligible voters interact with a state agency, they are automatically registered to vote unless they decide to opt out. In other words, the onus on registering voters would be on the state, not the individual. AVR would help streamline and simplify the registration process in several ways:

* Since state agencies already collect information on citizenship, it would be easy to electronically vet which voters are eligible to vote.

* Since registration would occur on an ongoing basis, any time an eligible voter interacted with a state agency, there would not be the last-minute crush of registration forms filed before Election Day.

* Because AVR is electronic, it would vastly simplify updating the voter’s individual information. Duplications and delays in removing deceased registrants from voting rolls could be drastically reduced if public officials were updating the rolls based on automatically transmitted information.

“Every hoop that the voter has to jump through is just another barrier to becoming a registered voter,” Jessica Jones Capparell, of the League of Women Voters, told WhoWhatWhy.

Capparell said that when the government takes control of voter registration, the government can better determine whether adequate resources exist to run elections properly — from the number of ballots printed to the number of poll workers necessary to staff polling stations. She views AVR as a tool for ensuring elections are run efficiently.

In early 2015, the public policy think tank DEMOS projected that, if every state in the country were to adopt AVR, about 27 million voters would be added to the voting rolls. Given that the current estimate of eligible voters not registered to vote is 51 million, this would mean that universal adoption of AVR in the US would cut that figure in half.

Yet the difference in turnout between registered white voters and registered voters of color is much smaller. Increasing registration rates among minorities would dramatically shrink the turnout gap between whites and minority voters.

“AVR is not a silver bullet. Other measures are needed to expand voting rights such as online registration, expanded early voting, and same day registration.”

In a nutshell, AVR could mean an electorate that has a higher percentage of minority, younger, and lower-income voters. But not necessarily.

Oregon, in January of 2016, was the first state to enact automatic voter registration. Preliminary field reports suggest the law is a success. Under the Oregon program, any eligible citizen who interacts with the Oregon Office of Motor Vehicles (OMV) will be automatically registered to vote. It is estimated that more than 272,000 new voters were registered via the OMV. It is also estimated that OMV registrants made up 8.7 percent of people registered to vote and constituted 4.7 percent of all eligible voters in Oregon.

Some argue that AVR could blunt the impact of voter suppression laws.

“Being on the voting rolls would give registered voters access to information from the state, political parties, and civic groups on information they would need to vote … They would be more likely to know what they were up against,” the Brennan Center’s counsel Jonathan Brater told WhoWhatWhy.

The idea of registered voters being more likely to be in the “election information loop,” potentially blocking the impact of suppression laws, applies to other situations as well.

Other supporters of AVR were not as optimistic.

“AVR is not a silver bullet. Other measures are needed to expand voting rights such as online registration, expanded early voting, and same day registration,” Capparell told WhoWhatWhy.

* Restore the preclearance section of the Voting Rights Act. Preclearance, under the 1965 Voting Rights Act, required advance approval by a federal court or the Department of Justice for changes to voting regulations in certain states. This sort of oversight is seen by many as a necessary check on discriminatory voting practices passed by states and localities.

* Prohibit Vote Caging. Voter caging is the practice of sending mass direct mailings to registered voters by non-forwardable mail, then compiling lists of voters, called “caging lists,” from the returned-as-undeliverable mail in order to formally challenge their right to vote on that basis alone. Right-wing groups have used caging to purge low-income and minority voters from the voting rolls.

* Expand the accessibility of polling places.

Culliton-Gonzalez noted that AVR is only one part of the New Jersey Democracy Act, legislation designed to expand voting rights.

With the election of Democrat Phil Murphy as New Jersey Governor in 2017, that state is most likely to be the next to pass AVR into law. Murphy ran on a platform supporting AVR, and replaces Governor Chris Christie — who had vetoed an AVR bill.

Other states seen as ripe for passage of AVR in the near future include Maryland, Virginia, Florida, Washington, and New Mexico. An AVR ballot initiative is slated to go before Nevada voters in November of 2018.

AVR supporters are optimistic they can gain the support of at least some Republicans at the local level. “AVR breaks down registration barriers and is bipartisan,” Capparell said. Others note that AVR had the unanimous support of Illinois state legislators, including Republican lawmakers.

“We are for fair, free, and accessible elections. That is why AVR is a good idea,” Culliton-Gonzalez said.