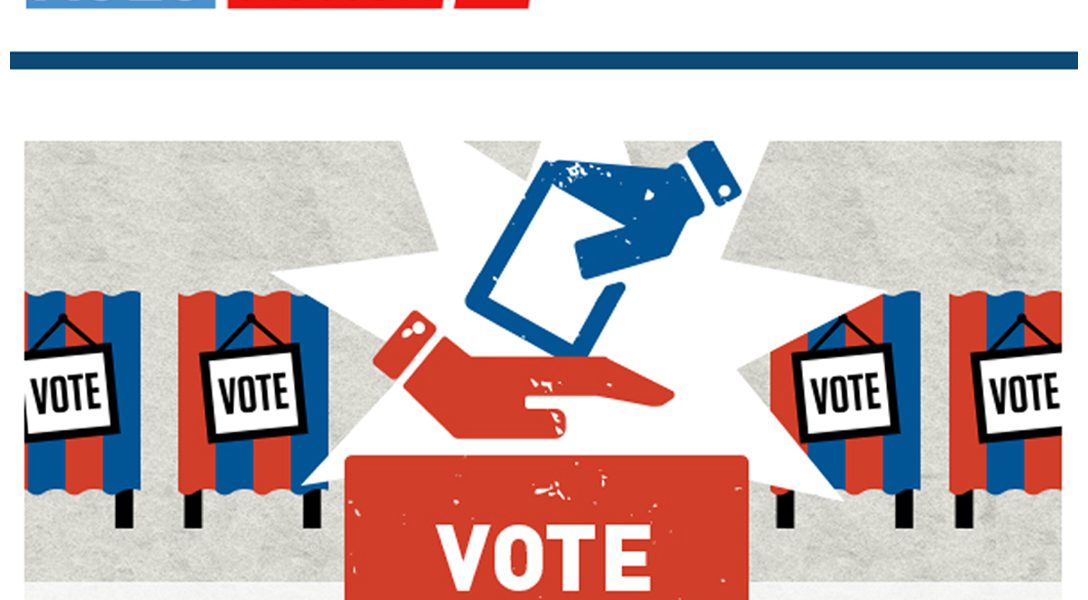 The American Civil Liberties Union (ACLU) filed Freedom of Information Act (FOIA) requests Thursday aimed at President Donald Trump’s “Commission into Election Integrity.” The ACLU is seeking evidence that “the outcome of the commission’s investigation is preordained,” according to the group.

The FOIA requests — calling for documents, notes, and communications concerning the commission, regulatory changes, and illegal and/or improper voting — were directed to commission members from Kansas, Indiana, New Hampshire, and Maine, as well as the federal Election Assistance Commission (EAC).

In addition, they call for factual evidence and policy proposals toward this end.

Trump’s commission has drawn heavy criticism from opponents who claim it’s a sham designed to clear the way for restrictive voting laws under the pretense of countering voter fraud.

The ACLU’s goal is “to shed light on whether any commission members were crafting policy recommendations before their investigation was launched or the commission was even formally announced,” the group said in a prepared statement.

Since its inception, Trump’s commission has drawn heavy criticism from opponents who claim it’s a sham designed to clear the way for restrictive voting laws under the pretense of countering voter fraud.

The ACLU laid bare this accusation in one of the FOIA requests, directed to the EAC:

“For nearly 150 years…politicians have consistently perpetuated unsupported claims of widespread voter fraud to justify discriminatory restrictions on the right to vote. If, consistent with history, federal and state governments are planning to rely on the results of this Department of Justice investigation to justify voting discrimination, then the health of our democracy urgently demands that the public know the bases for such potential discrimination immediately.”

The ACLU is not the only group alleging that the commission has an agenda. Brenda Wright of Demos told WhoWhatWhy that “the highly partisan leadership of the commission tells us that, as in Alice in Wonderland, they started with the verdict and now want to hold the trial.”

The commission’s leadership under chairman Mike Pence and vice-chairman/Kansas Secretary of State Kris Kobach — whom the ACLU has “successfully sued numerous times over his voter suppression policies” — has not helped sway these concerns.

Based on various state legal requirements, we can expect to see responses to the FOIA requests shortly. Kansas is legally required to respond within three working days; Maine and New Hampshire within five; and Indiana within fifteen.