It’s been more than two years since the Mexican Supreme Court ruled the country’s ban on marijuana was an unconstitutional infringement on the Mexican peoples’ personal right to self-determination.

Now, many missed deadlines later, lawmakers are finalizing legislation that would make Mexico the largest nation in the world to fully legalize cannabis in a dramatic shift away from the ineffective, expensive, and militarized drug policies that have left Mexican prisons overflowing with people locked up for small-scale possession and taken nearly 300,000 lives over the past 15 years.

Critics of the measure, as unveiled last month, argue it would do little to reduce corruption by law enforcement or curtail the bloody reign of the drug cartels, which make their big money these days trafficking fentanyl and methamphetamines.

Still, supporters hail it as a step forward.

“The significance of the bill is huge,” said Zara Snapp, co-founder of the drug policy research group RIA Institute. “We will be the first country in the world to legalize not because of the political will of a president — as in the case of Uruguay, and not because of campaign promises and high social acceptance as is the case in Canada, but because of a recognition of human rights,” Snapp told WhoWhatWhy. 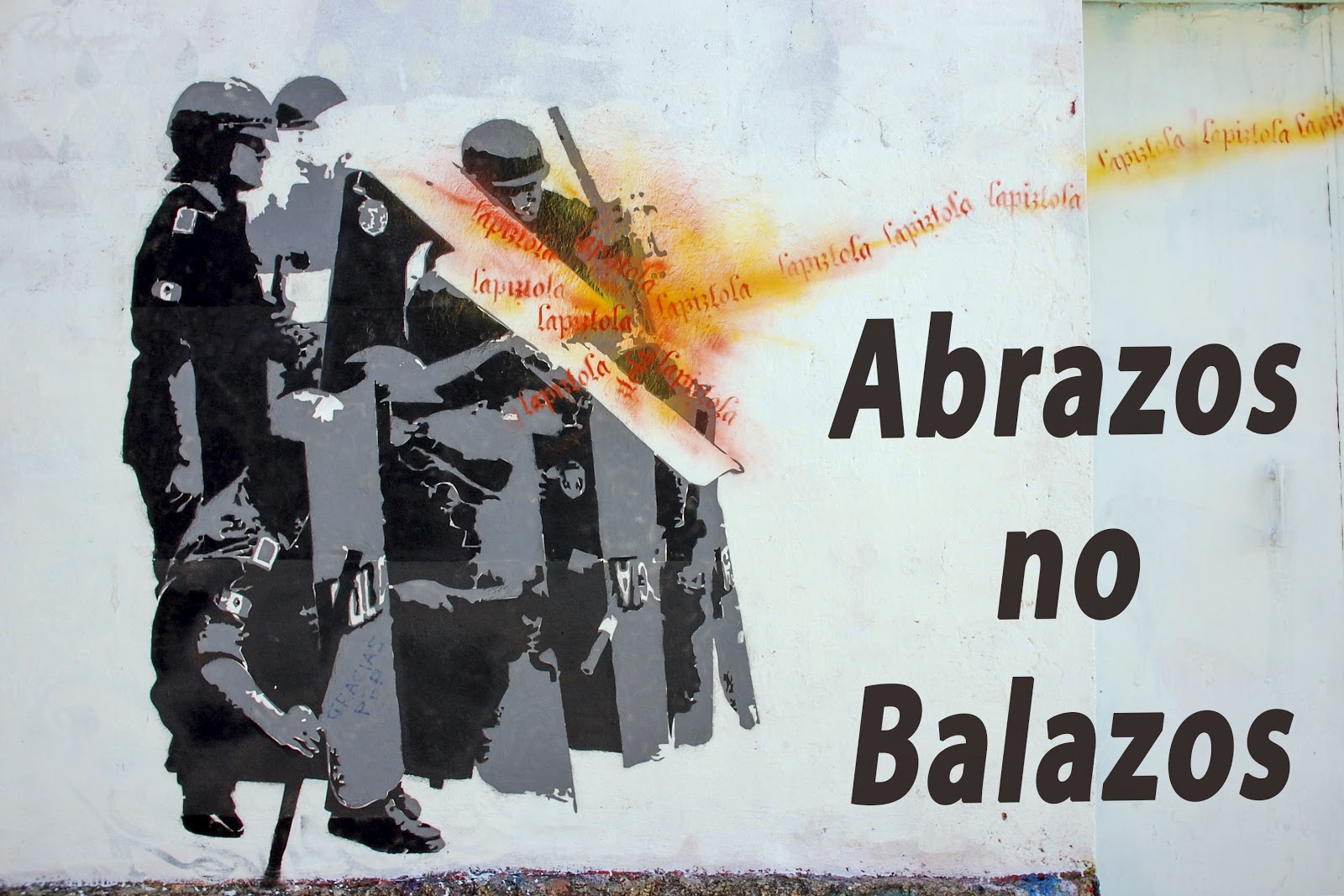 While the legislation represents a reversal of the current draconian drug policy, some experts say it falls short of structural change and leaves the door open to corruption and overregulation.

Those who have advocated ending prohibition see legalization of cannabis as a way to uplift members of the indigenous, low-income communities that cultivate marijuana. Mirroring the intentions of their US counterparts, Mexico’s bill would issue grow licenses primarily to marginalized communities, which would offer them a leg up in the transition to a lawful market. But the achievement of that goal is far from certain.

“There are still steep barriers of entry that will make it hard for the traditional growers to gain access to the new legal market,” said John Walsh, director of drug policy at the Washington Office on Latin America, a research organization focused on advancing human rights. While activists pushed for a definitive quota of licenses issued to these traditional growers, the current bill only mentions a “preference” toward these communities, a vague promise that leaves “an opportunity for equity and social justice on the table,” according to Walsh. 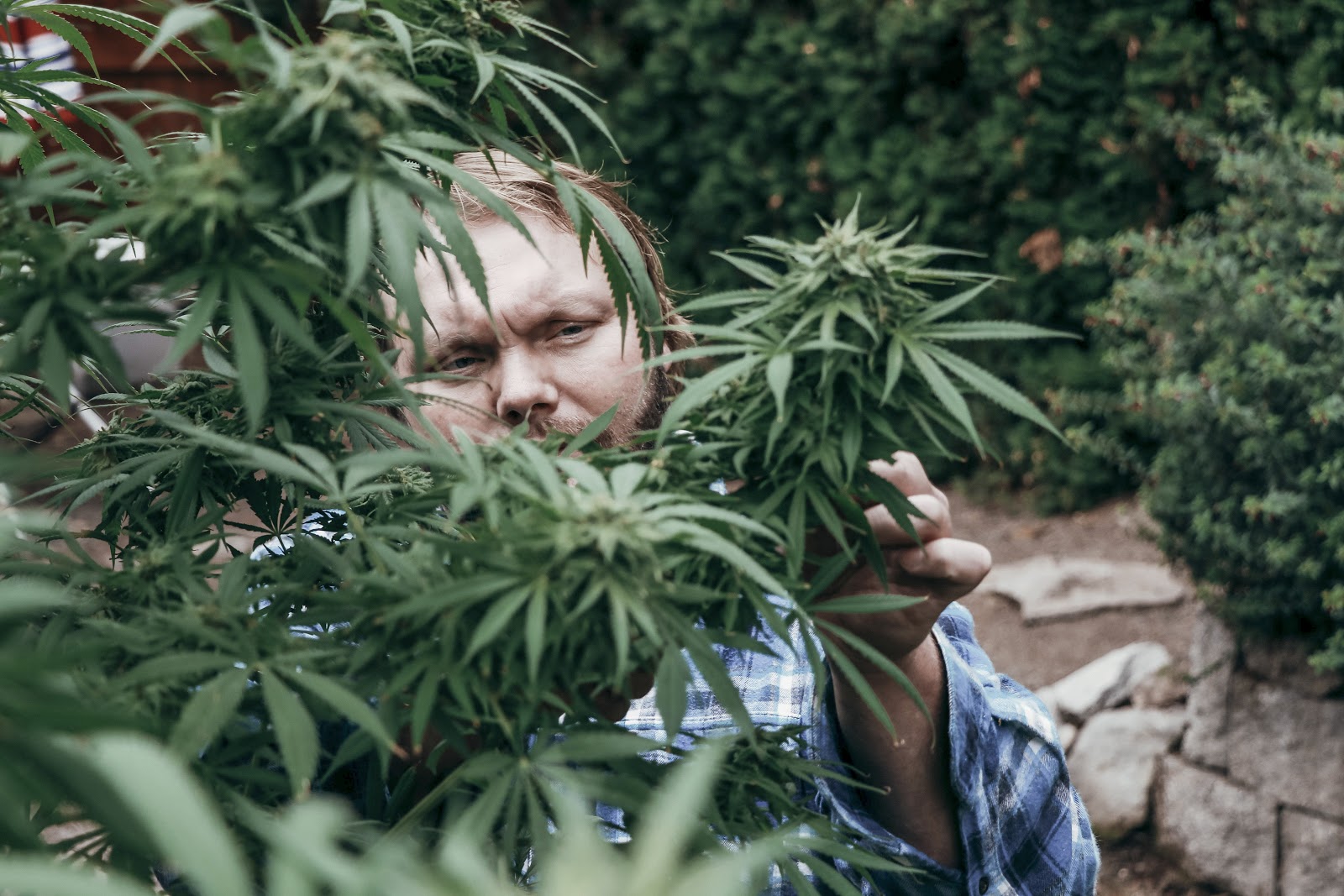 Without guarantees for indigenous communities, the market is at risk of being cornered by already established companies who have the fiscal and technological resources to begin large-scale growing immediately. Some corporations are already advocating for US and Canadian investment.

Policy experts like Walsh also anticipate that the bill’s punitive measures could be exploited by law enforcement. For example, the law stipulates that any adult can possess up to 28 grams (just under an ounce) of cannabis. Possessing more could result in a fine of $200 to $500 USD, a steep price for the average Mexican. According to Walsh, this makes space for police to extort bribes from a vulnerable population by falsely claiming they were caught with more than the law permits.

“In the Mexican system, the use of fines by law enforcement to coerce can still lead to excessive criminalization, especially for those who traditionally are subject to criminal enforcement,” said Walsh. “In other words, your small growers or poor users.”

While the bill allows those in prison for marijuana violations to contest their sentences, it lacks any comprehensive plan to clear criminal records or free them from prison, a key social justice issue that activists also face in the US.

“The burden is entirely on the person who is still bearing the consequences of that incarceration, which is something we’ve seen in the US context,” Walsh told WhoWhatWhy. “It’s one thing to talk about expungement or excarceration, it’s another thing to make it automatic. If cannabis prohibition is now seen as something that was unjust, the government itself needs to make it easy to do those things.” 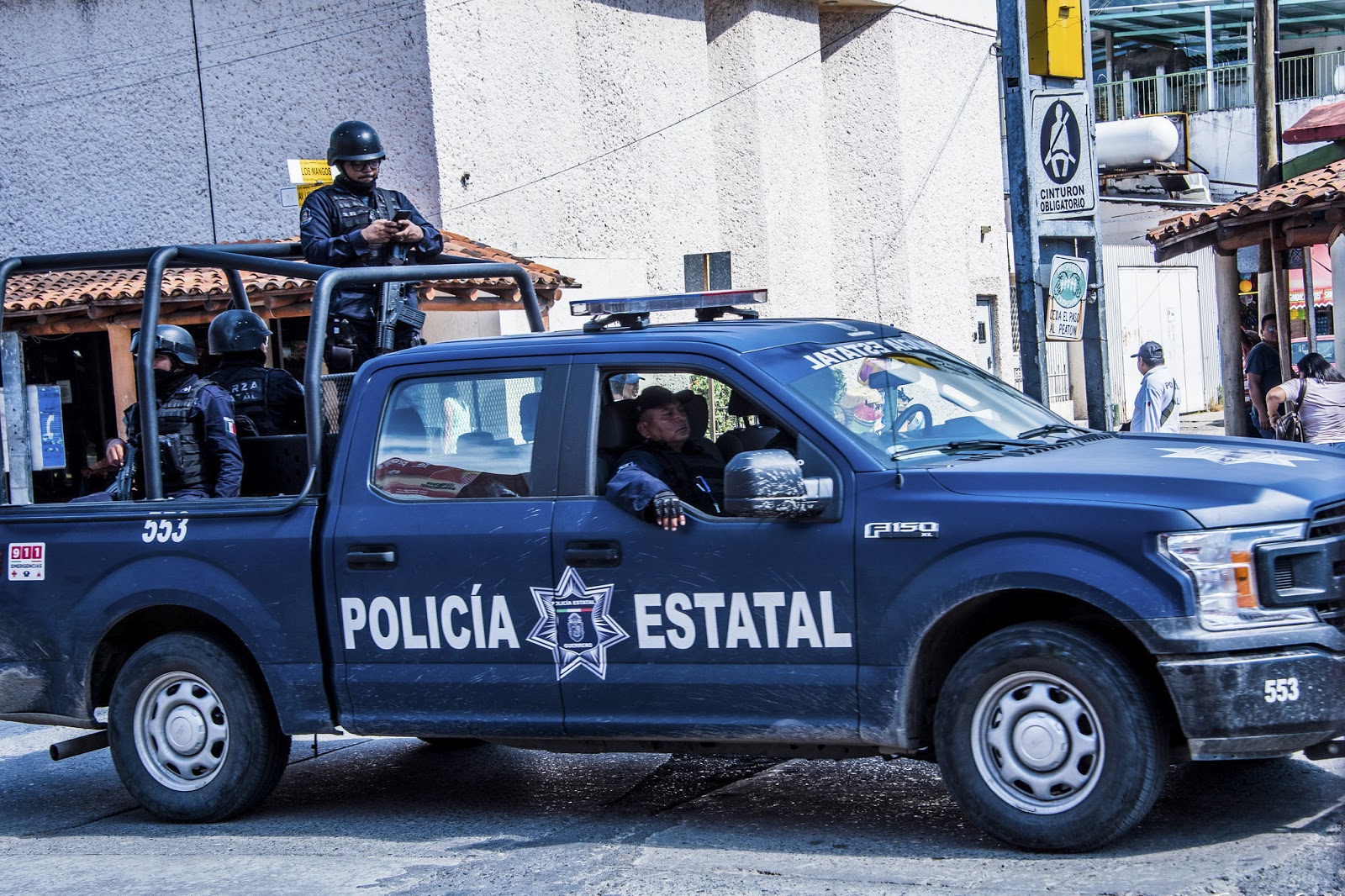 While some have anticipated that legalization would rob organized crime of an income and deter poor, traditional growers from working with them, analysts do not: According to Falko Ernst, senior Mexico analyst for the International Crisis Group, ending marijuana prohibition represents a “drop in the bucket” in relation to the other profit sources.

“Marijuana legalization is not likely to make a dent in their income or work to significantly bring down violence,” Ernst told WhoWhatWhy.

Ernst estimates the value of cannabis trafficked from Mexico at about $2 billion — a  small sum compared to the $40 billion in revenue from other drugs like heroin, fentanyl, and methamphetamine. That revenue also doesn’t include the other ways that cartels make money, including human trafficking, extortion, kidnapping migrants, or even through legal goods like avocados or gasoline. Moreover, pot itself has already become less lucrative as foreign markets, including many states in the US, move toward legalization. For example, seizures of marijuana on the US-Mexico border have fallen some 83 percent since 2015, while seizures of hard drugs like heroin and fentanyl have skyrocketed. Despite marijuana losing much of its value, cartel violence persists in Mexico. Last year was the single deadliest in Mexico’s history and impunity rates for murder remain over 90 percent. Addressing marijuana alone isn’t a golden ticket to a more peaceful Mexico.

Even in the face of the marijuana bill’s shortcomings, Zara Snapp remains optimistic. She sees the bill less as a way to reduce organized crime, and more a beginning to addressing state-sanctioned injustices.