It’s a grim way to start the new year. More than 3,012 people have died from guns in the first few weeks of January. Gun Violence Archive, a nonprofit that tracks gun violence in the United States, estimates that 1,716 of the deaths resulted from gun-inflicted suicide. At least 134 of the shootings were accidental. Seventeen children and 79 teenagers are among the victims.

Americans own some 393 million firearms, or roughly 40 percent of the privately owned guns on the planet, according to estimates by the Swiss-based Small Arms Survey in 2017. The US Congress’ Committee on Oversight and Reform reports that the gun suicide rate in the United States is nearly 10 times higher than that of other high-income countries. The homicide rate is approximately 25 times higher.

With more than 400,000 Americans dead from the ongoing COVID-19 pandemic, it is relatively easy to overlook the fact that another 43,000 Americans died from guns in 2020. The carnage shows no sign of stopping as the unease of 2020 bleeds into 2021.

The Biden-Harris administration will be under pressure to take action on gun control. But it will be stepping into a complicated ecology, especially since it only has a razor-thin majority in the US Senate.

For one, the civilian arsenal is bloating, with the FBI revealing an uptick in background checks throughout 2020, affirmed by industry retail data. The NRA, which declared Chapter 11 bankruptcy last week, shows signs of revival as it moves from New York to reincorporate in Texas — and if its strategy to stay afloat fails, there’s still a lineup of gun rights groups itching to fill the lobbying void. 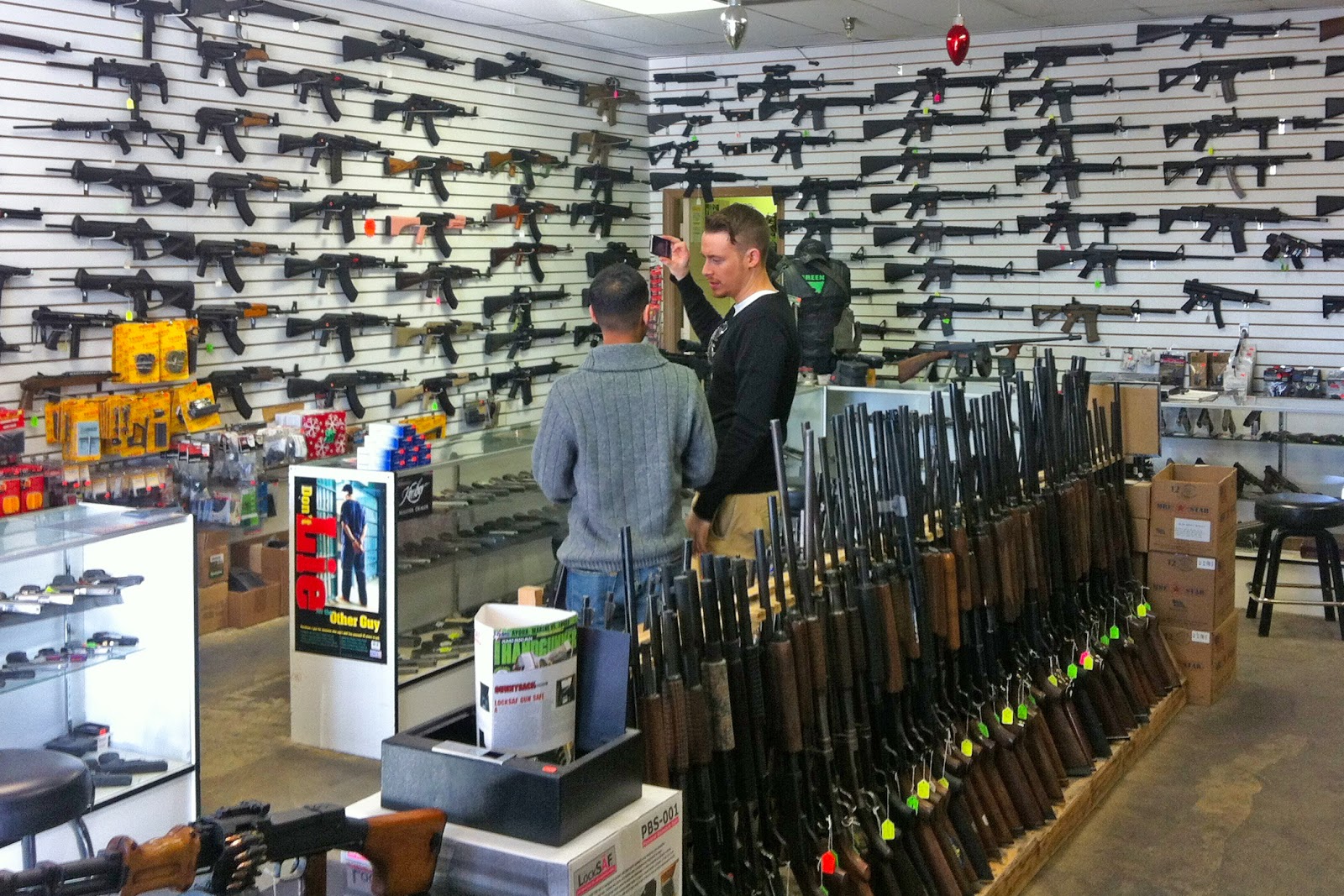 One bright spot: Opinion surveys indicate that the public may be ready to support some regulations on gun ownership. According to a 2019 survey conducted in five battleground states (Colorado, Florida, Kentucky, North Carolina, and Ohio) and across the country, 95 percent of Americans support national background checks, and 85 percent support red flag laws that give family or law enforcement a way to remove guns from someone deemed to pose a threat.

But that support doesn’t spell a golden ticket. In the Senate, where there is a 50-50 split between Republicans and Democrats, enthusiasm for gun control legislation among Republican lawmakers is practically nonexistent. Opposition can also be expected from conservative Democrats. Sen. Joe Manchin (D-WV), for instance, has voted against banning semi-automatic weapons, though he cosponsored legislation that would have expanded background checks.

In Congress, Rep. Sheila Jackson Lee (D-TX) has already proposed several bills aimed at expanding gun control. The proposed legislation would establish a mandatory seven-day waiting period to acquire semiautomatic weapons or high capacity magazines, hire new agents to enforce existing laws, require safe storage of firearms and ammunition, and provide licensing and registration of firearms. Though some of these measures are also touted by President Biden himself, so far they haven’t found much traction, despite Democrats constituting a majority in the House by 12 seats. That margin is narrower than it was under President Obama, whose attempts to pass stronger background check legislation and assault weapon bans in the wake of the mass shooting at Sandy Hook Elementary School in 2012 were blocked.

Opposition from Second Amendment advocates may dampen Biden’s more ambitious aims, such as repealing liability protection for gun manufacturers. Only a few court cases, among them a lawsuit against Remington Arms, the manufacturer of the weapon used in the mass shooting at Sandy Hook, have been successful against the industry. There’s also Biden’s attempt to increase the waiting period to purchase a gun if a background check takes longer than three to 10 business days. Biden’s efforts to increase funding to agencies that enforce existing laws are also likely to run into resistance.

Legislation requiring safe storage of weapons and ammunition may also be out of bounds, though there might be an opportunity to pass more bipartisan legislation favoring similar measures. Warren Eller, a professor at John Jay College of Criminal Justice who is co-writing a book entitled Gun Violence: Evaluating Perceptions, Causes, and Consequences, told WhoWhatWhy: “I think if they incentivize that, it would be a phenomenal idea. … Why not make gun storage safes a federal tax deduction on tax forms?”

Biden can address some of the problems even without Congressional support:

These so-called “common sense” measures may curtail some of the violence, but as in the past, they also risk producing unintended consequences.

With the uncertainty of 2020 creating a bonanza for gun sales, the increase in the number of  first-time gun-owners complicates policy — especially since perceived infringement on personal protection can trigger yet another surge in gun purchases.

“We know that around 40 percent of these have gone into inexperienced hands, and second, we are having people arming themselves in a panic frame,” Eller told WhoWhatWhy. “This is the only time in my life I’ve ever been concerned about firearms ownership.”

When Democratic leaders and other gun control advocates take office, that generally leads to a surge in demand for guns. That might be an inescapable reality for the Biden-Harris administration. But as Eller explained, the flood in gun purchases throughout 2020 was due to the general economic, political, and social instability presented by COVID-19, the accompanying recession, and ongoing racial tensions. “People just plain don’t feel safe,” he said.

In part, that trend is by design, as white Americans early on tried to prevent Black Americans from owning weapons. Gun control laws of the 1960s targeted Black activists: the NRA and then-Gov. Ronald Reagan supported the Mulford Act, which banned open carrying of loaded firearms in California. The law was a response to the Black Panthers’ exercise of the right to armed self-defense.

But since then there has been a 58 percent jump in firearm purchases among Black men and women, compared with the same period the year before. One new gun owner, Luther Thompson, a Black man from the South, attributed his purchase to racism and the rise in hate crimes against Black Americans. He told Time magazine, “It makes you feel on higher alert. I have to be able to protect my family.”

Along the campaign trail, Biden pledged to address the “gun violence epidemic.” A return to gun safety legislation might be a start. But lawmakers also need to take a fresh look at the different causes of gun ownership and how legislation would be applied in different contexts. As Connecticut Sen. Chris Murphy (D), an active gun control advocate, said in an interview about his book, The Violence Inside Us: A Brief History of an Ongoing American Tragedy: “We do have to grapple with the fact that the population most affected by America’s suicide epidemic differs in revealing ways from the population most impacted by America’s homicide epidemic,” referring to the high rates of white, rural male suicide.

Controlling gun sales is not likely to be effective unless the reasons why people buy guns are also taken into account. As Eller put it, “Until we start talking about these issues in terms of the causal drivers, we’re not going to be doing what we need to be doing to solve the problem.”

But as American political scientist Robert J. Spitzer writes in The Politics of Gun Control, “Although the absence of guns would not end violence and mayhem in America, the presence and easy availability of guns magnify the violent strain in the American character, multiplying its deadly consequences.”

One response to “Biden Faces a New Epidemic of Gun Violence”