Organic farming has long been considered healthier for the consumer and better for the planet than conventional farming. But a new study by a team of researchers at Cranfield University in the United Kingdom is now challenging that green doctrine.

The researchers include, among others, Dr. Adrian Williams, who studies greenhouse gas emissions, and Dr. Laurence G. Smith, who studies environmental policy and development. The funding for both this study and Smith’s PhD program in Agricultural Systems Modeling was donated by The Ratcliff Foundation and the Engineering and Physical Sciences Research Council.

Smith started off his career in agriculture working on organic farms around New Zealand and later moved back to England and joined the organic research sector.

The researchers examined all crops grown in England and Wales and — using Optimal Land Use Modeling (OLUM), a linear programming model — suggested that if all the conventional agriculture were converted to organic methods, the low crop yield of the latter would lead to more land dedicated to agriculture, which in turn could increase greenhouse gases.

The authors of the study, published in the peer-reviewed Nature Communications, predicted greenhouse gas emissions would increase by 21 percent.

Organic farming initially reduces emissions through decreased farm inputs, such as fertilizers, and increased carbon storage. However, according to this study, it also reduces crop and livestock yields by around 40 percent. To produce the same amount of food, a lot more land is needed.

Clearing additional land to make up for yield loss produces more greenhouse gases than are reduced through the initial organic farming practices, the study finds.

Smith was surprised by the extent of yield loss found in the study. He deemed the research all the more important because of that. “It is my role to challenge assumptions we have and to see what extent they are grounded in fact or reality,” Smith told WhoWhatWhy.

For crops, conventional farming uses fertilizers, pesticides, and genetically modified organisms. Organic farming depends on natural materials and methods — such as the use of animal manure and compost as fertilizer, and crop rotation with legumes (which provide nitrogen). 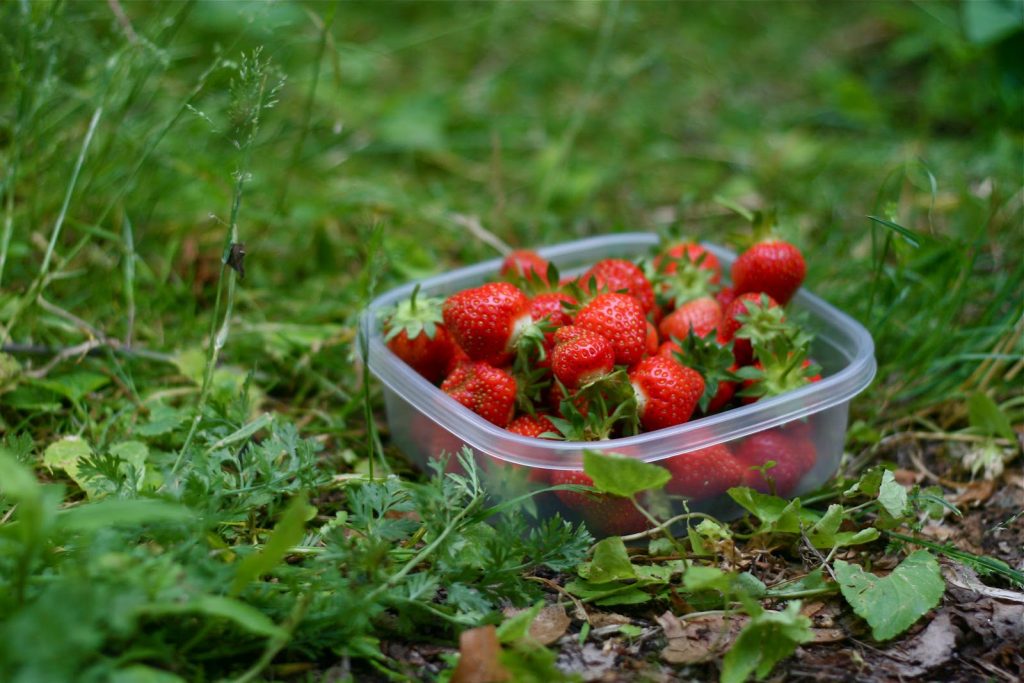 Although in the fledgling phase organic methods produce lower emissions, according to the Cranfields University study, the problem still stands — yields are lower and more land is needed. 1.5 times more land, to be exact.

But other experts in organic farming point out the limitations of the study’s statistical model. For example, the study fails to include the environmental impact of creating, distributing, and using fertilizers, or their residual impact on the land and the food chain, said Abby Youngblood, the executive director of the National Organic Coalition. “Fertilizers release nitrous oxide, which is a greenhouse gas three times more potent than carbon dioxide,” said Youngblood.

And another expert says there are flawed assumptions baked into the study. Dr. Yichao Rui, a soil scientist at the Rodale Institute, claims that the major finding of this study, that yields will drop 40 percent if there is a large-scale shift from conventional to organic methods, is not true.

The Farming Systems Trial — which began in 1981 — showed that, in the first five years of transitioning from conventional to organic, yields decline. “You need some time for the soil biology and biological activity to be restored.”

“This paper is single-sided,” said Dr. Rui. “It does not take a holistic perspective of what is needed to fundamentally transition to a sustainable system.”

The competing viewpoints show that this issue is not clear-cut and deserves more study. Time is running out, however, as solutions are urgently needed to address this looming crisis.