The US has spent more than $50 million on drug treatment programs in Afghanistan, but these programs are losing money and may not even be working, a new report has concluded.

The report, by the Special Inspector General for Afghanistan Reconstruction (SIGAR), makes clear how difficult it is to even begin to gauge the effectiveness of the programs.

“Overall, we just found that the State Department failed to create performance standards and requirements for these programs,” said Lauren Mick, public affairs specialist for SIGAR.

“We looked at the 41 programs, and we didn’t know how to measure progress,” she added. “It was difficult to draw conclusions on what they were supposed to achieve in the first place.”

Assessing Waste in Spending on Afghanistan

The report comes at a time when the government is reevaluating its mission to help stabilize dangerous areas in Afghanistan. This comes after the US already essentially wasted billions of dollars in Afghanistan between 2002 and 2017.

The new report will do nothing to alter that viewpoint, since the SIGAR study wasn’t able to determine the effectiveness of the millions of dollars the US has poured into drug treatment programs in Afghanistan over the past five years. 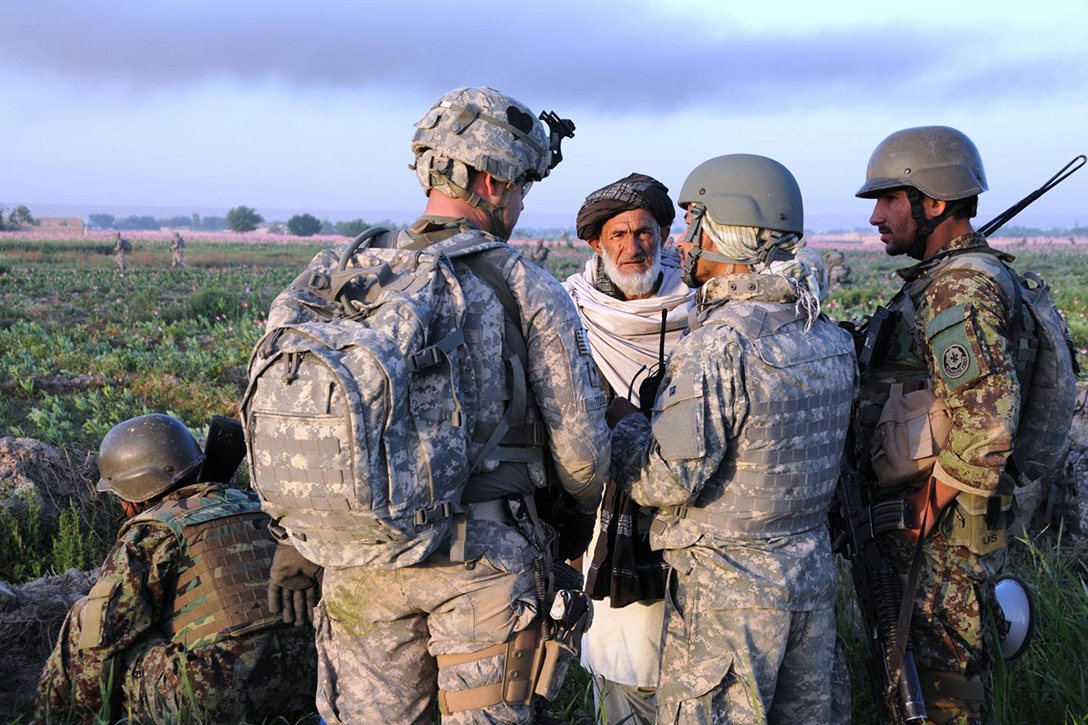 +++
After a close review of that $50 million in State Department drug treatment and drug demand reduction programs, the overall “impact and sustainability” in both remained largely unknown.

As Mick noted, part of the problem was the lack of a clear set of goals for what these programs would accomplish, and how to measure success.

The study looks at the State Department’s Bureau of International Narcotics and Law (INL) Enforcement Affairs’s 41 drug treatment programs, implemented by its partners the Colombo Plan and the United Nations Office on Drugs and Crime (UNODC), from January 2013 to April 2018.

“INL did not define project requirements identifying what each project should achieve and how to achieve it, from which to measure progress and performance,” SIGAR concluded in its audit.

For one thing, it’s not clear whether the Colombo Plan and UNODC did what the US government paid them to do. INL’s representatives, SIGAR noted,

“INL cannot make informed decisions about its ongoing drug treatment programs and lacks an understanding of the impact its projects and the drug demand reduction program as a whole have had in Afghanistan,” the SIGAR report stated, while adding that these programs have also suffered from cuts by the Afghan government.

And it’s unlikely that the Afghan government will be able to maintain even the current level of drug treatment funding in the future, SIGAR noted, which means the US would have to spend more to sustain these programs.

Mick said no follow-up audit or program is planned. 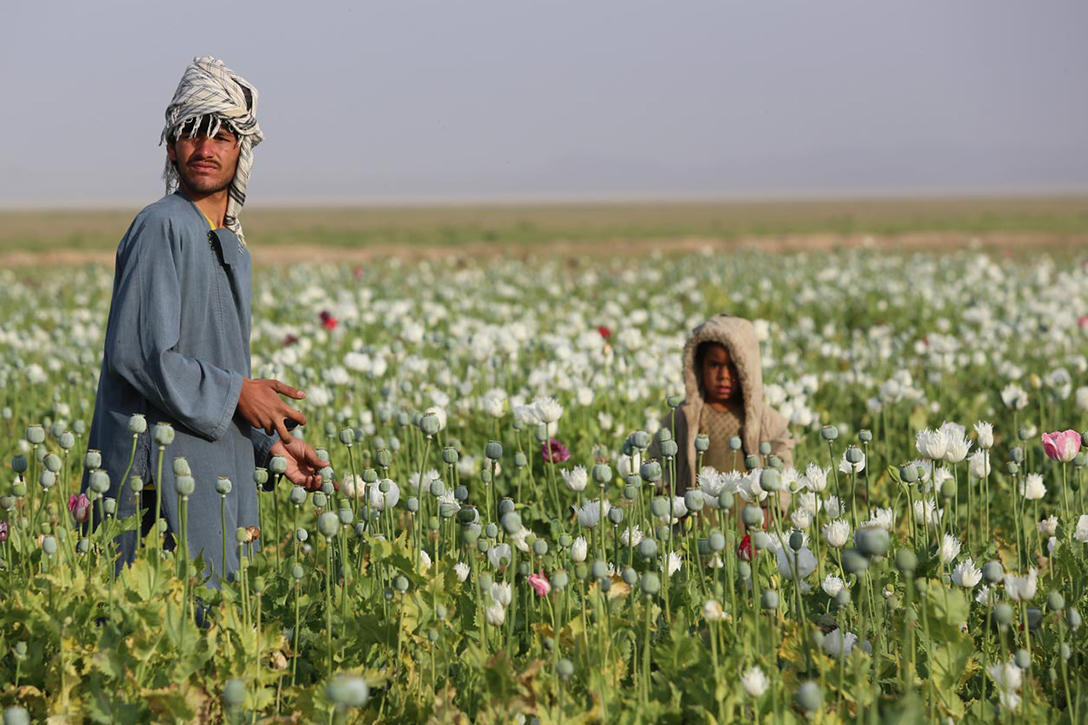 Tough Decisions Ahead for the US

As SIGAR noted, INL failed to follow its monitoring requirements and guidance, so no conclusions can be reached about whether the drug treatment programs are working as they were intended to, or achieving their original goals.

Afghanistan is widely known to be one of the world’s top producers of opioids. A 2015 Afghanistan National Drug Use Survey by SGI Global LLC, concluded that more than 3 million of the country’s residents use drugs like opium and heroin.

And the report comes just a few months after the White House warned that Afghanistan’s heroin production is undermining US counterterrorism efforts in that country.

The Office of National Drug Control Policy’s report noted that “The continued large-scale Afghanistan poppy cultivation and opium production further complicates the government of Afghanistan’s ability to maintain rule of law and promote a road to peace. Although heroin originating from Afghanistan is not the driving force of the United States opioid epidemic, drug revenue generated by the Taliban hinders its Counterterrorism and Counterinsurgency efforts and broader South Asia Strategy.”