This is how the International Life Sciences Institute (ILSI) describes itself on its website:

ILSI is a nonprofit, worldwide organization whose mission is to provide science that improves human health and well-being and safeguards the environment.

But a new study on this 40-year old organization based in Washington, DC, suggests that it may actually be a lobbying group for the food and beverage industry.

Its real agenda, the study claims, is working to keep tough new regulations from becoming law.

The study, published in the peer-reviewed journal Globalization and Health, was based in part on internal emails obtained by US Right to Know, an investigative public interest research group that focuses on the food industry.

Right to Know charges that ILSI has less to do with scientific research and more to do with protecting the food and beverage industry from new regulations aimed at combating epidemics like obesity.

“The success of their organization has been because of stealth,” said Gary Ruskin, one of the authors of the research paper and the co-founder and co-director of US Right to Know. “They have been able to worm their way inside government and regulatory agencies all across the world, so that very few people have noticed. That strategy has been very successful for them.”

In response, ILSI issued a statement challenging the study’s conclusions.

“ILSI acts on scientific issues with public health significance and not to ‘protect’ industry from adverse policies. ILSI has indeed published outcomes that led to industry and regulatory restrictions,” the organization wrote in a statement published on its website. “ILSI is well aware of potential conflict of interest issues and has been actively studying and publishing on this topic.”

The study — by researchers from US Right to Know, University of Cambridge, and Bocconi University in Milan — was based on a review of more than 17,000 pages of documents collected through Freedom of Information Act (FOIA) requests. 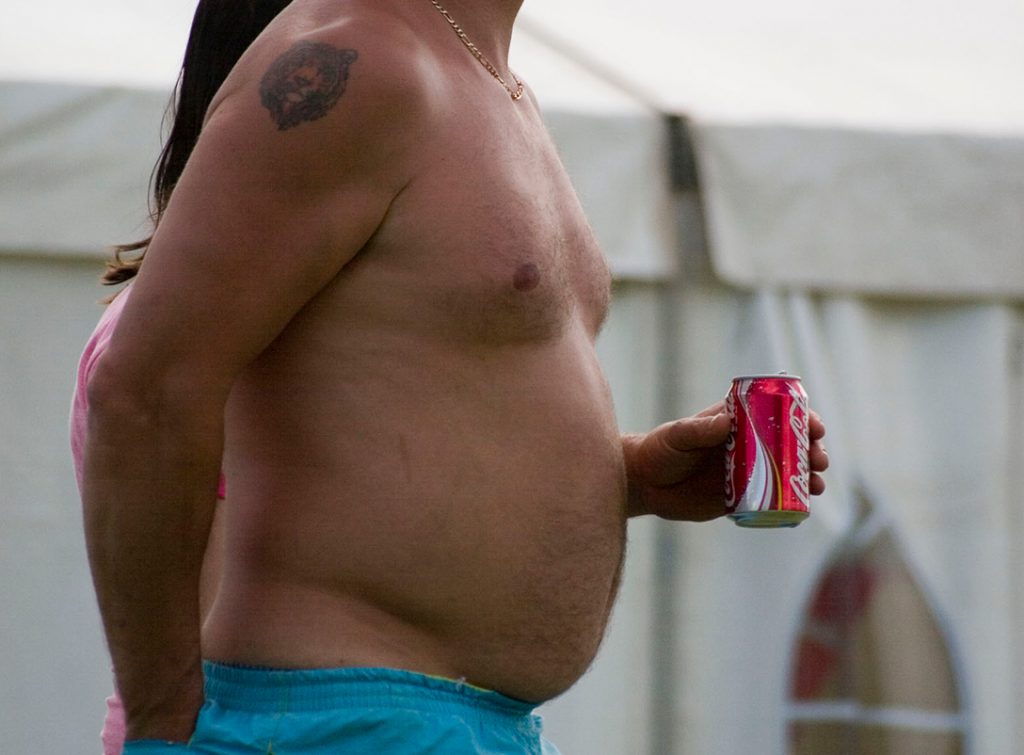 The authors asserted that the organization is largely funded by major food and chemical companies, including Coca-Cola, BASF, Bayer, McDonald’s, DuPont, and Syngenta. Alex Malaspina, who founded ILSI in 1978, is a former Coca-Cola vice president.

The study — written by Ruskin, Lejla Sarcevic, Martin McKee, and David Stuckler — was published on June 3 but had been many years in the making, Ruskin said.

“I have been interested in ILSI since the early 2000s,” he told WhoWhatWhy. After meeting with members of the World Health Organization (WHO), he was introduced to a report on the links between diet and numerous chronic diseases such as obesity and diabetes. At the time, Ruskin said, WHO members complained about ILSI’s efforts to slow down studies that examined the role of the food industry “in causing this epidemic in diet-related diseases. That made a big impression on me.”

“In 2015, one of the topics I started to investigate was ILSI,” Ruskin said. “I made a lot of freedom of information requests, both in the US and other countries, to try to uncover as much as we could about ILSI activities around the world. Over the years, we’ve done a number of pieces that have been something about ILSI and its activities, and this report is just the first one. There will be more.”

Between June 2015 and February 2018, the group used FOIA requests to explore how ILSI engaged with policymakers and researchers around the globe. US Right to Know gathered 17,163 pages for analysis, including emails that identified instances of ILSI working to influence various research and public policies.

In one instance, an email from Malaspina complained about the failure of ILSI Mexico to stick to the industry position on soda taxes. Malaspina specifically referred to “the mess ILSI Mexico is in because they sponsored in September a sweeteners conference when the subject of soft drinks taxation was discussed. ILSI is now suspending ILSI Mexico, until they correct their ways. A real mess.”

The study noted: “Our analysis of ILSI serves as a caution to those involved in global health governance to be wary of putatively independent research groups, and to practice due diligence before relying upon their funded studies and/or engaging in relationship[s] with such groups.” 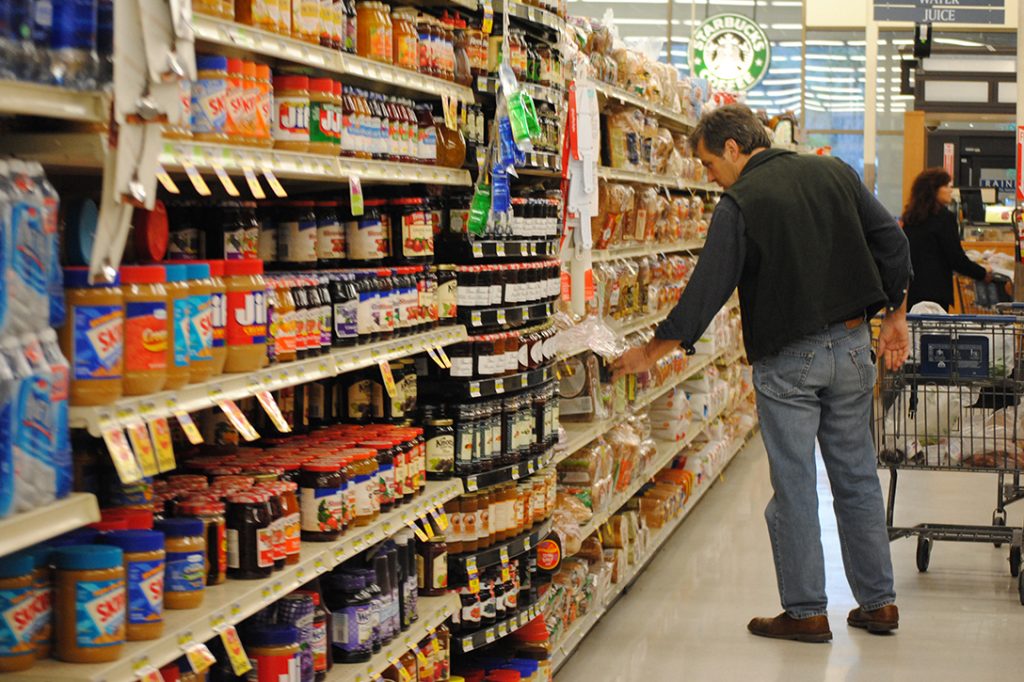 ILSI countered that Malaspina ended his association with the organization in 2001, adding: “The quotations made over a decade later that were cited in this paper reflect Dr. Malaspina’s actions as a retired private citizen, and not as a representative of or person with authority over ILSI.”

Still, Ruskin said he hopes this paper serves as a wake-up call for both health organizations and policymakers.

“Very early on, we had two key facts that were not public,” Ruskin said, adding that his research indicated that ILSI and Malaspina had pushed the Centers for Disease Control to get WHO to back off a crackdown on sugars and syrups added to processed foods and beverages.

Expanding Beyond One Organization

This isn’t the first time ILSI has come under public scrutiny. The British Medical Journal published a 2001 editorial claiming ILSI got funding from the tobacco industry.

ILSI responded with a letter to the American Journal of Public Health, declaring that the organization supported tobacco-control efforts, and affirming that there was “little question that the tobacco industry has engaged in a variety of tactics to thwart public health efforts … As a scientific organization, ILSI deplores these tactics.” 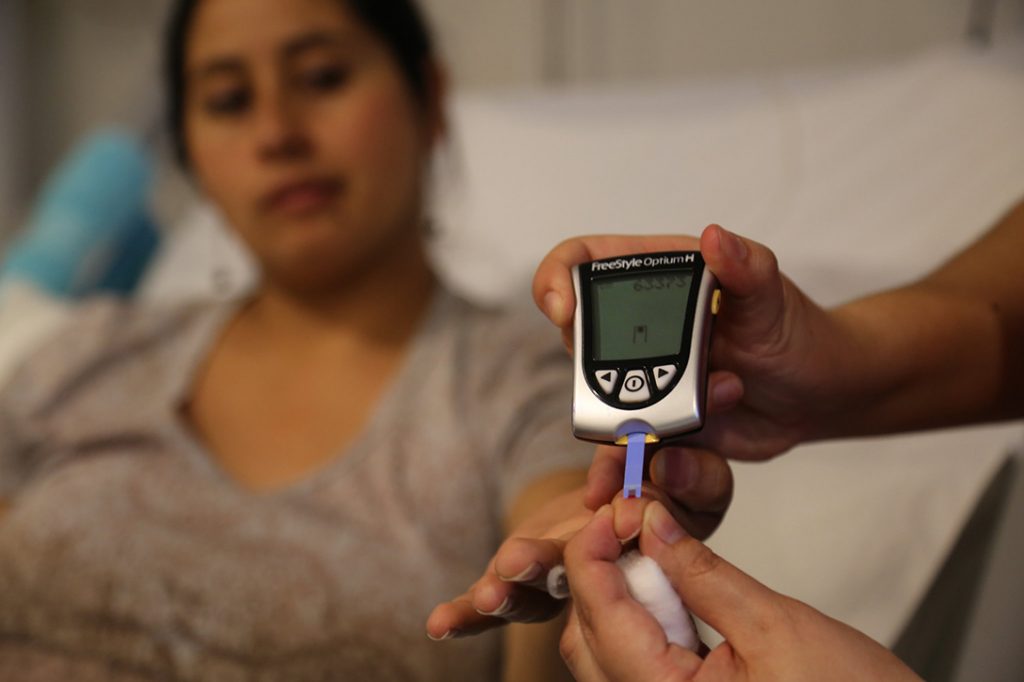 Ruskin said the study is about more than just whether ILSI should be exposed as a lobbyist for the food industry.

“We have broader points than that,” he said. “One is that the epidemic of food-related diseases or ultra processed foods and obesity, diabetes, cardiovascular disease and some forms of cancer are not an accident. The epidemic exists in part because of the brilliant lobbying strategy of the food industry to keep these products in front of eyeballs across the world and market [them] as aggressively as they can, despite all the evidence of public health dangers. How do they do it? One big reason is ILSI.”

US Right to Know also hopes to make policymakers aware of how lobbying organizations work hard to portray themselves as neutral, independent scientific nonprofits.

“ILSI has got tentacles in so many parts of the world,” he added. “And it’s one of many, many [similar] groups. ILSI is just one small piece of this.”