Three voting-machine vendors — Election Systems & Software, Hart InterCivic, and Dominion Voting Systems — make up roughly 90 percent of the US market. And all three lack transparency as well as dependability, as voters throughout the US experienced as recently as the 2018 midterms.

Now tech giant Microsoft has announced ElectionGuard, an open-source software development kit (SDK) that promises to make “voting secure, more accessible and more efficient anywhere it’s used in the US or in democratic nations around the world.” One thing is certain: it will shake up the status quo.

WhoWhatWhy spoke to members of the election integrity community, who all agree Microsoft’s entrance into the fight for transparency is a good thing. This software will give voters the ability to verify whether votes are counted as intended.

“Microsoft with ElectionGuard is basically building out all of the functionality of what are called end-to-end verifiable elections,” said Matt Bernhard, a computer science PhD student at the University of Michigan and data science consultant with Verified Voting. “Which basically just means that when you go and vote, your vote is encrypted in such a way that later you verify your vote was included in the final count.”

There is nothing like ElectionGuard available in voting machines currently. Microsoft announced it has partnered with leading voting-machine vendors, who have said they are open to integrating the verification software into their machines.

With ElectionGuard, a voter “can get convincing evidence that the system actually cast your vote as intended,” Philip Stark, professor of statistics and associate dean of mathematical and physical sciences at UC Berkeley, told WhoWhatWhy. 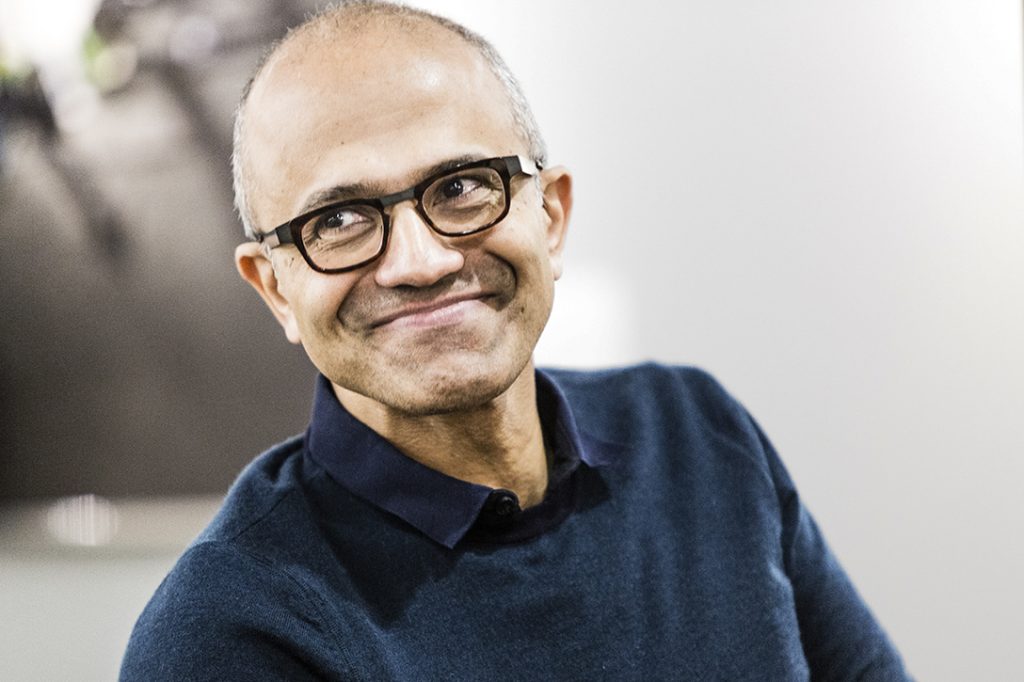 “You the voter have a way to check whether your vote was included in the overall tally, and … whether everyone else’s vote that was posted was tabulated correctly.”

The software will allow voters to verify election results in two ways:

“So whoever you want to trust could build an app that will automatically take your receipt and [download the unofficial count of the entire vote] to make sure that the vote you cast is actually showing up in the system the way it should be,” Bernhard said.

With either form of verification, voters can see a list of all votes cast in each precinct. That way they can verify whether the polling place where they voted has submitted an accurate number of votes for each candidate. With the personal trackers, voters will be able to see that a count from the polling place matches that of a total tally of votes on the app.

There are at least a few ways ElectionGuard could be used in voting machines. The first potential implementation could be with a ballot-marking device on a touchscreen.

“Once you’re done voting on the touchscreen, a piece of paper comes out [with] the actual record of your vote,” Bernhard said. “You may also get a receipt for your vote. Then, you can drop your ballot in a ballot scanner, and it gets scanned.”

Despite these technological advances, most election integrity advocates maintain that ElectionGuard will never replace postelection audits of the paper ballots or digital-ballot images. “We also would still need to do some risk-limiting audit, where we count physical pieces of paper just to double-check to make sure that the computer wasn’t lying,” Bernhard said. 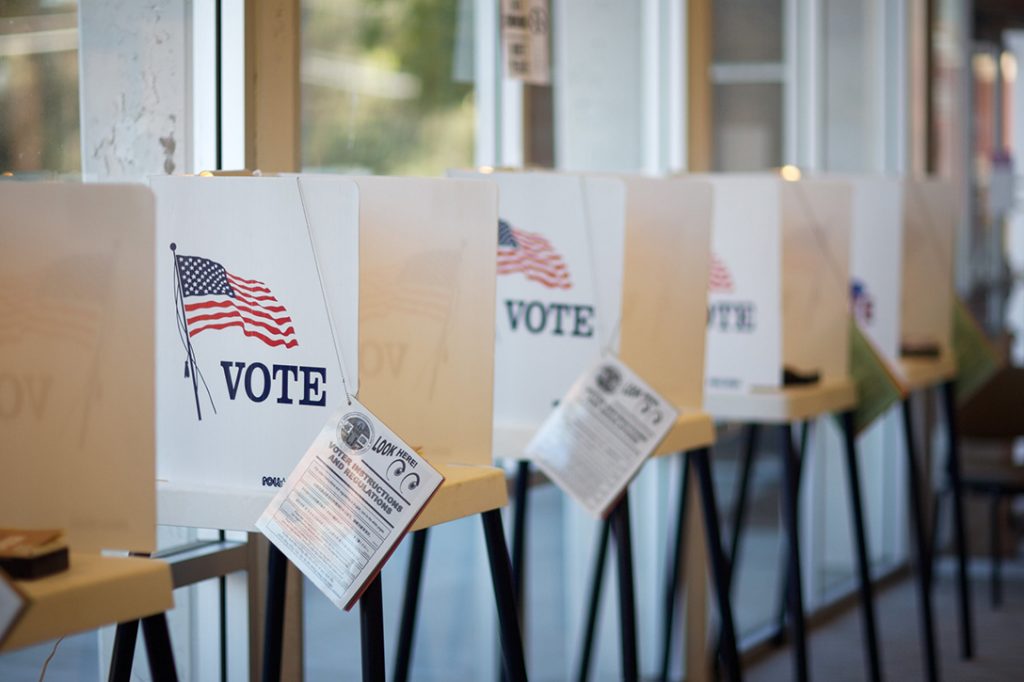 Stark said ElectionGuard would allow voters to confirm election results without having to trust the vendor or election officials: “It doesn’t make elections less hackable. It does make hacks more noticeable.”

Stark and Bernhard agree that using hand-marked paper ballots is the gold standard of election security.

“No commercial system currently fielded can be guaranteed to be accurate,” Stark said. “The only way to ensure that these systems get the right answer is by having hand-marked paper ballots and doing an audit of the electronic results against the ballot.”

However, Microsoft’s announced partnership with some of the market’s leading voting-machine vendors has prompted a bit of skepticism among election transparency advocates.

Certain voting-machine vendors, such as Election Systems and Software (ES&S), have a poor record when it comes to transparency. In 2018, ES&S admitted to installing remote-access software in its election management systems that was vulnerable to hackers.

Bernhard is worried that vendors could install ElectionGuard software but then fail to implement it rigorously. But he looks to a competitive marketplace to remedy any problems that arise.

If for some reason major vendors don’t immediately embrace the new technology, he hopes that smaller vendors will step up, putting pressure on the entire industry to fully incorporate ElectionGuard into their systems.

Microsoft said ElectionGuard will be available beginning this summer through its subsidiary GitHub, which hosts all sorts of open-source projects on the web. Voting-machine vendors and other interested groups will be able to download the components from GitHub and customize a system.

Early prototypes should be ready for review and testing next year. This means, unfortunately, that the product will not be available for use by voters, vendors, or election departments in the 2020 election cycle.

“[Vendors] have to build a voting system using it,” Bernhard said. “Then they have to go through [Election Assistance Commission (EAC)] certification. Fortunately, the EAC has a full set of commissioners now, but their budget is half of what it was 10 years ago.”

After certification, election department staffs have to be educated in the new technology.

“No jurisdiction is going to be able to get their staff up to speed in time for 2020,” Bernhard said. “I do think by 2022 or 2024, we will hopefully start to see machines that have ElectionGuard on board.”

Emily Levy with AUDIT-USA agrees that realizing the full potential of ElectionGuard depends on the commitment of local jurisdictions and “what sort of training and funding are offered” to the personnel charged with implementing the new system.

Still, Levy said, “It’s refreshing to see that a corporation such as Microsoft is recognizing that there are problems with our current election system. That’s something that needs to be more widely recognized and more publicized.”

Microsoft said it will not charge vendors for ElectionGuard or profit in any way from partnering with companies that use it.

“I think Microsoft is saying they have no intention of getting into elections,” Stark said. “What they’re doing is providing some open-source software tools that anybody, including vendors or jurisdictions or anybody else, could use to try to build more verifiable voting systems.”

4 responses to “Will Microsoft Save America’s Elections?”