It takes many hours to read the Mueller report, but the deeper you dig, the more arresting insights and intriguing plot twists you find.

One surprising insight: Many of the players in the Trump campaign appear to be apolitical. They don’t grasp for power; they seek what’s “good for business,” in the words of former campaign chair Paul Manafort.

Beginning on page 95, the report recounts the saga of Carter Page, candidate Trump’s foreign policy adviser. His story could have been written by Henry James, whose novels describe what happens when naïve Americans meet worldly strangers abroad. In Mueller’s account, Page is eager to make his fortune in the Russian energy business.

One of Page’s longtime contacts was Victor Podobnyy, a Russian intelligence officer. Podobnyy, in a recorded conversation with another Russian intelligence operative, said that “it was obvious he [Page] wants to earn lots of money.” Podobnyy said he fed Page lots of “empty promises” that he [Podobnyy] could help him make business deals in Russia, as a way to get useful information from him.

When he worked for the Trump campaign, Page met many officials in Russia, and sent emails bragging to Trump’s folks about all the contacts he was making and how valuable they would be.

Mueller’s team concluded that Page did not help Russians influence the election. But they also stated that they were limited in what they could find out. “Page’s activities in Russia — as described in his emails to the campaign — were not fully explained.”

When the media picked up on Page’s activities, and his advocacy of pro-Russia policies, the Trump campaign dropped him, two months before the November 2016 election.

Even then, Page sought a job with the new administration after the election. He was not hired.

The campaign seemed to operate in a lot of chaos, which makes it difficult to know when campaign staffers were acting on their own or on orders from Trump. 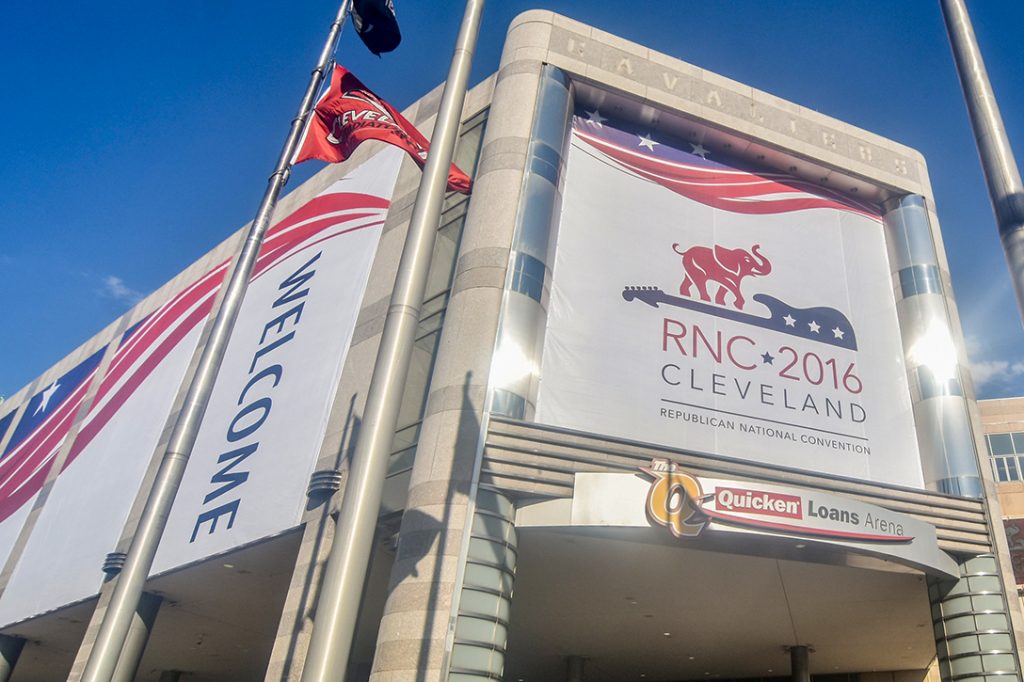 On page 123: At the Republican convention, Gordon meddled in the meetings of Republicans putting together the party’s 2016 platform. He offered “diluted” language to a proposed amendment concerning US support for Ukraine’s effort to resist Russian aggression.

The original amendment to the platform advocated giving “lethal defense weapons” to Ukraine in its struggle against Russian invaders. Gordon wanted the phrase changed to “appropriate assistance.” Gordon told investigators he believed the original amendment language “was inconsistent with Trump’s position on the Ukraine.”

On pages 125–126: Diana Denman, the sponsor of the Ukraine platform amendment, refused to back down. She told Mueller investigators that Gordon told her that he had been “on the phone” with candidate Trump about the request for softer language, although she doubted that was true.

Gordon denied Denman’s version of their conversation, although he conceded that the “subject matter” might have been discussed with Trump at some point. Investigators couldn’t determine if Trump had a role in urging softened Ukraine language in the platform. In his written answers to the Mueller team, Trump denied being consulted about the revision. The platform language was ultimately changed to endorsing only “appropriate assistance” to Ukraine.

But testimony from various Trump campaign officials seems to raise questions about whether Gordon had gone beyond his authority to push for the change. Policy director John Mashburn said he told Gordon not to interfere with the platform amendment.

Paul Manafort: Currying Favor With Russians and Their Allies in Ukraine

On page 129: While it’s been widely known that Paul Manafort had Russian contacts, it is stunning to see how deeply involved he was with some Russian operatives in discussions to essentially change US policy on Ukraine. He directed his lobbying associate, Rick Gates, to periodically share US polling data with Konstantin Kilimnik, who had run Manafort’s Kiev office and whom the FBI “assesses had ties with Russian intelligence.” 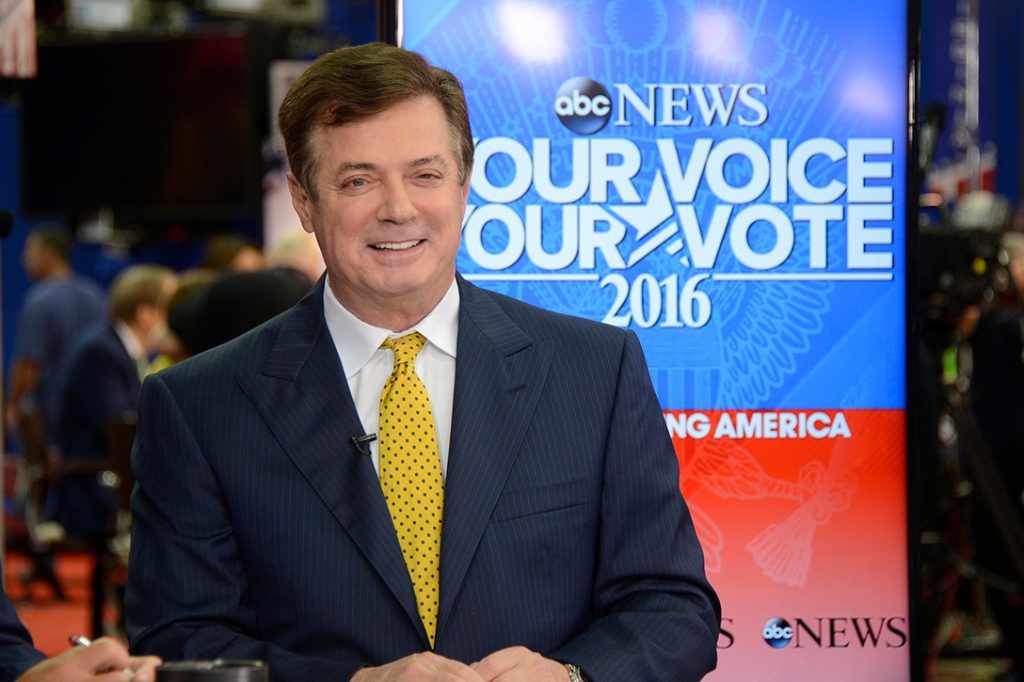 Manafort expected Kilimnik to share the polling data with Russian oligarch Oleg Deripaska and others in the Ukraine. Manafort told Gates that sharing the data had no “downside” and could be “good for business.” (Deripaska was suing him at the time.) Mueller investigators could not find a connection between the polling data and Russian interference in the election.

Manafort met with Kilimnik twice while he was campaign manager. They discussed a Ukraine “peace proposal” that essentially would have assured Russia’s control of eastern Ukraine.

Manafort left the Trump campaign in August 19, 2016, about two weeks after the second Kilimnik meeting. But he remained busy, and kept in contact with Kilimnik. After the election, Kilimnik emailed him that all it would take would be a “wink” from Trump to ensure the success of the peace plan.

In their emails, they even had a code phrase for pro-Russian former Ukrainian president Viktor Yanukovych as the “guy who gave you your biggest black caviar jar.” Yanukovych had proposed a “peace” initiative that would propel him to power in a region of the Ukraine, and also help the Russians. (The code referred to Yanukovych’s gift to Manafort of $30,000 worth of caviar to celebrate his 2010 election as Ukraine president.)

On page 135: Gates reported that Manafort agreed to work without pay for the Trump campaign, figuring that if Trump won, he could “monetize” his relationship with the new administration.

On page 141: Even after he resigned as chairman in August — due to negative press reports about his work for Ukrainian leaders who backed Russia, and criticism of his management of the campaign — Manafort was apparently not banned from Trump’s orbit. He told Gates that he still spoke to Bannon, Kushner, and even Trump himself.

In a November 5 email to Kushner titled “Securing the Victory,” Manafort wrote that he was “feeling really good about our prospects on Tuesday.” But he warned that if Trump were to win, Clinton would charge that the Russians “had hacked into the voting machines and tampered with the results.”