The popularity of podcasts continues to grow. In part, because it’s a format that fits easily into our busy lives. It provides information and entertainment. It’s very personal, and in many cases it allows us a deeper dive into subjects, when we might not have the time to read a 20K-word article. Instead, we can listen to the story in bite-sized chunks during our daily commute.

During this past year, WhoWhatWhy delivered over 65 podcasts to our readers and listeners. Trying to pick the top 10 has been a little like the impossible exercise of picking your favorite child.

Nonetheless, we’ve tried to select some that reflect not only the best of our efforts but also a fair cross-section of the subjects we’ve covered this year and what we think might have lasting value. Knowing the limitations on your time, we’ll present six to you this week, and another four next week. Almost five hours worth of material.

As far back as January, Sarah Kendzior talked to us about election integrity, which she presciently saw as perhaps the issue of the year. In November, just before the midterms, Jeff Schechtman spoke to longtime investigative journalist Stephen Singular, who took us back to Bush v. Gore and the 2000 election, for a closer look at what might very well be the ultimate ballot-box-tainted election. This story was the basis of WhoWhatWhy’s first ebook, available here.

No doubt the Trump administration provided us lots of material. Two that stand out are our conversation with Jennifer Kavanagh at RAND Corporation about RAND’s detailed study entitled Truth Decay, which dealt with the long-term consequences of the diminishing role of facts in our public life. In addition, Yale professor Jason Stanley got all of our attention as he walked us through the 10 pillars of fascist politics in September.

Also this year, Peter B. Collins gave us two insightful looks at government overreach and misconduct. First, his conversation in July with Nina Morrison about government prosecutors who break the law and face no consequences. He took this idea even further in his April conversation with attorney Charles Swift, who led the defense team in the Orlando trial of Noor Salman, the widow of Pulse nightclub shooter Omar Mateen. 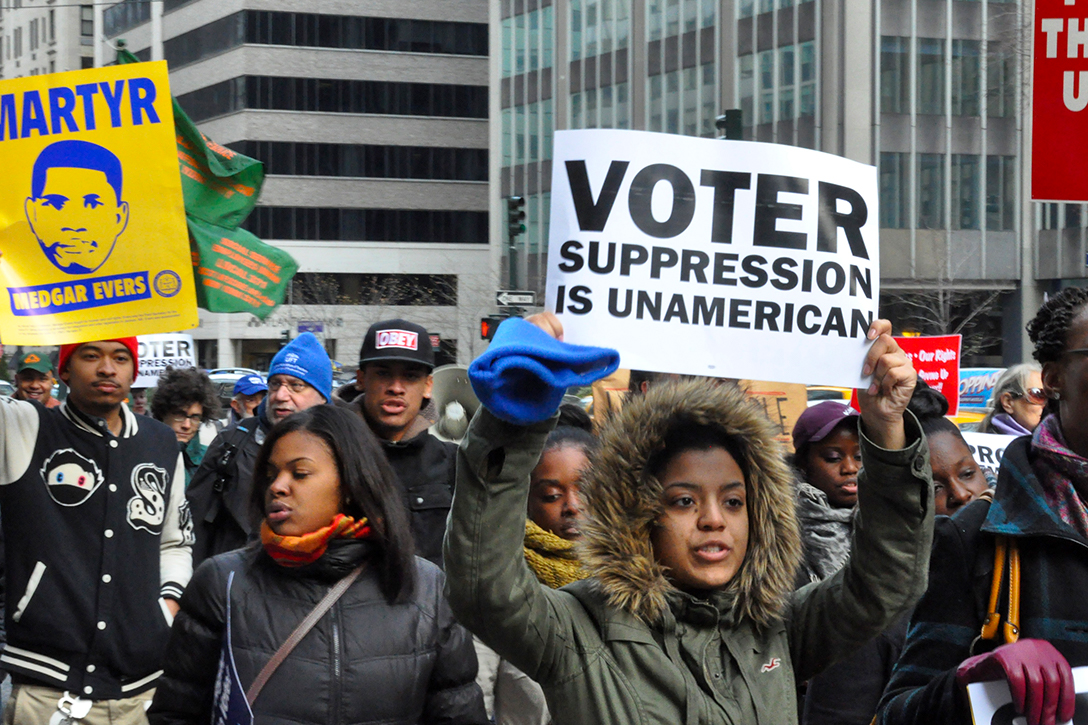 Voter Suppression May Be the Most Important Issue of 2018

Popular author and journalist Sarah Kendzior looks at the many battles ahead to combat voter suppression in 2018. 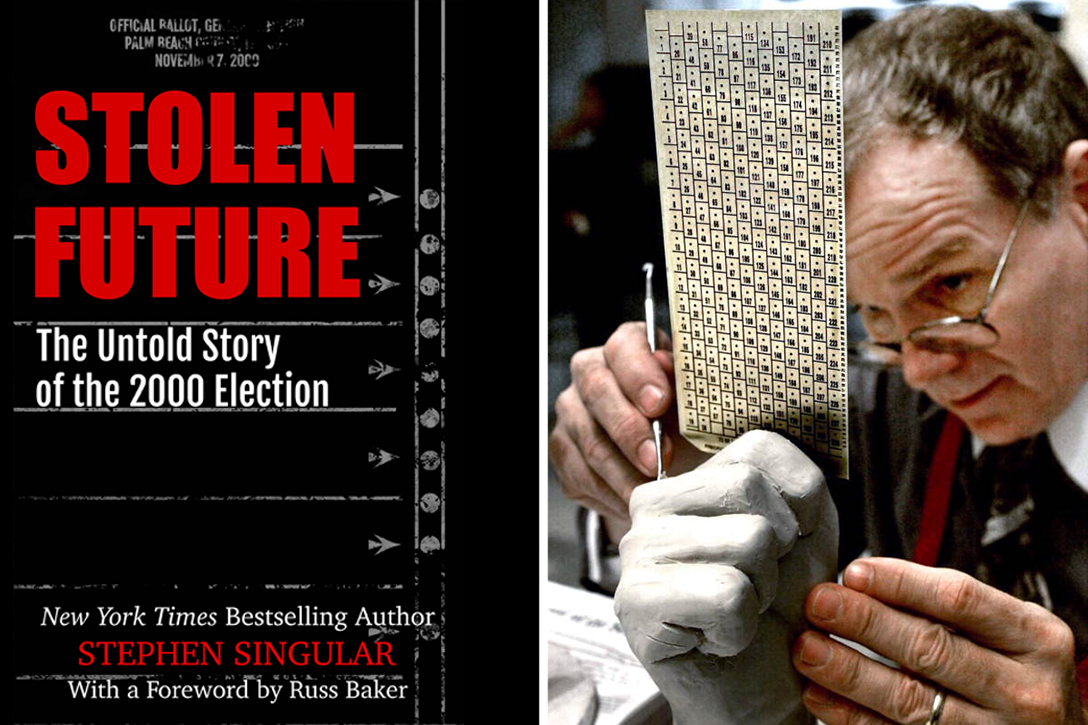 Investigative journalist Stephen Singular talks about his book Stolen Future, and the great mystery that still surrounds the 2000 presidential election. 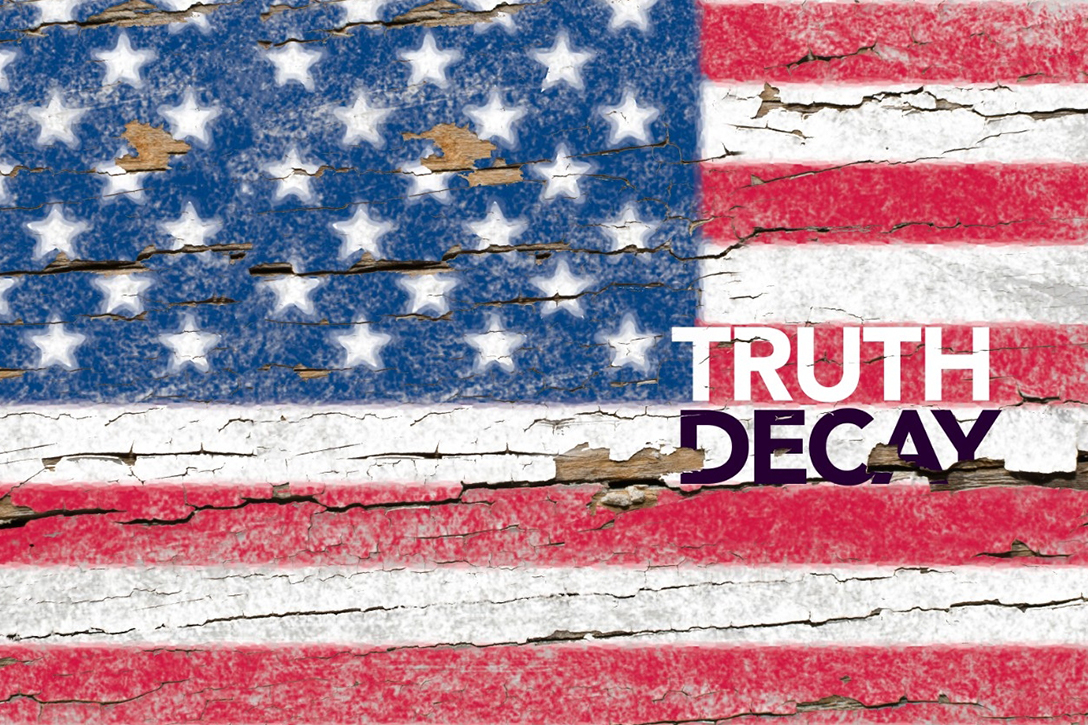 A new report from RAND examines how diminishing respect for objective facts is undermining the public marketplace for ideas that forms the foundation of democracy. 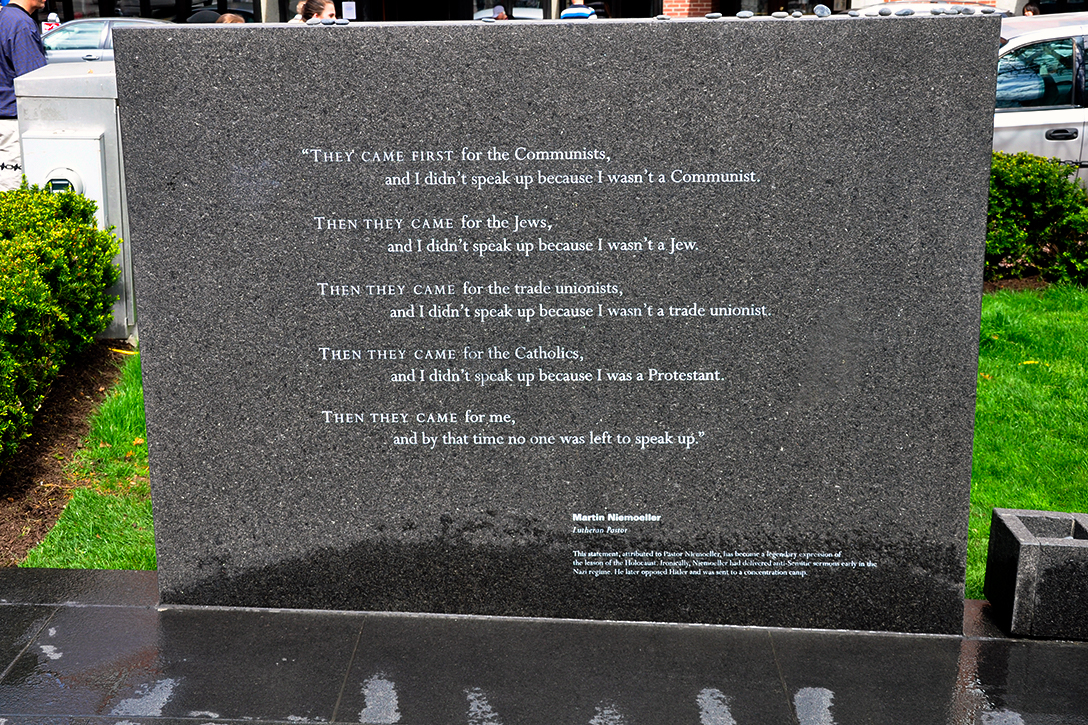 A look at how a country filled with sexism, racism, nostalgia, and class division is ripe for fascist politics to take over via seemingly democratic means. 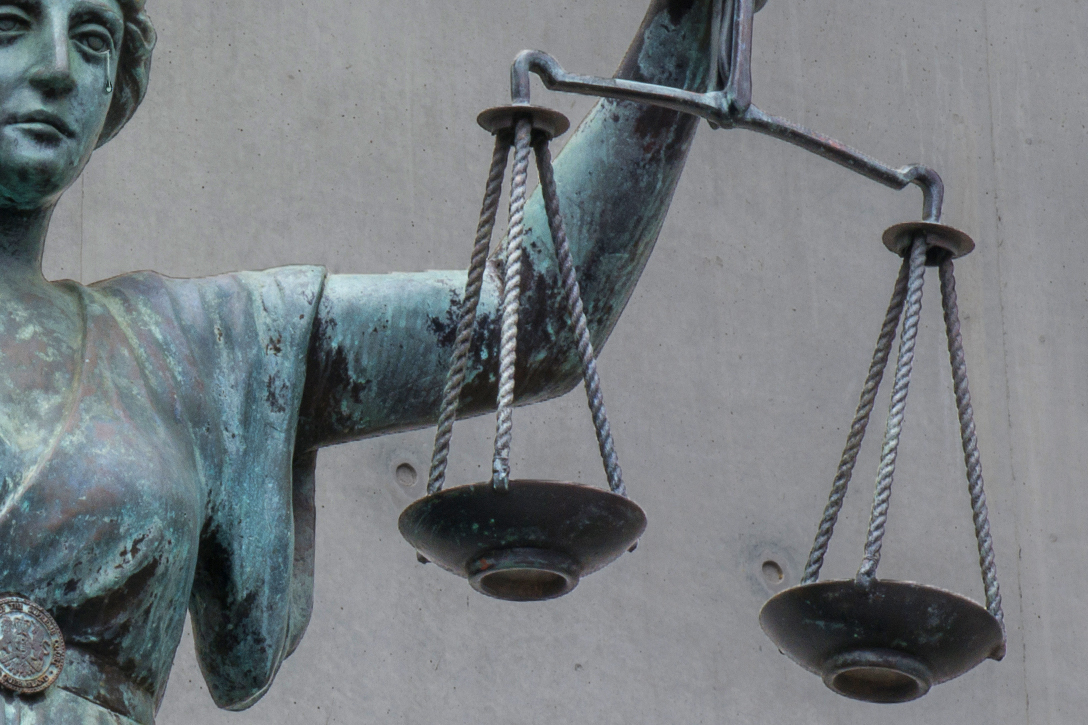 Prosecutors Who Break the Law Face No Punishment

Prosecutors get away with just about anything, including falsifying evidence, coercing witnesses, and ruining lives — but that may change. 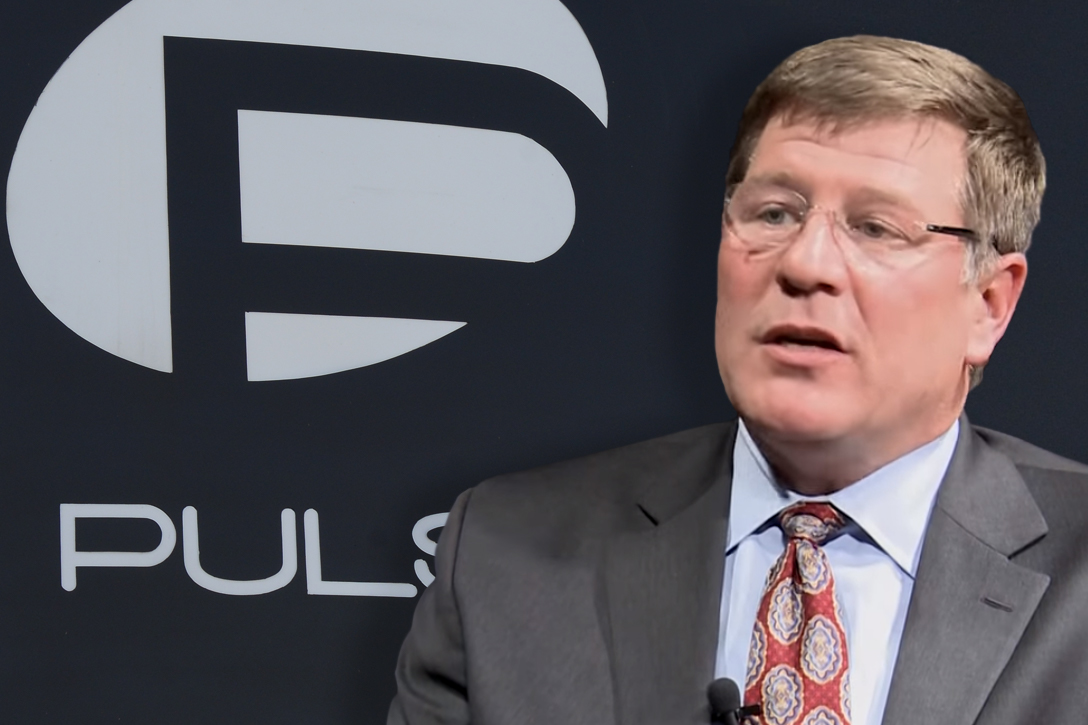 Charles Swift recounts the challenges he faced in defending the widow of Omar Mateen, who killed 49 at Orlando’s Pulse nightclub in 2016. Swift won a full acquittal for the widow despite government misconduct.

Next week, more of our favorite podcasts from 2018!