As both ends of California burn in one of the deadliest fire seasons on record, the Trump administration is in court stymying an interesting approach to fighting climate change.

The Camp Fire roared through the northern town of Paradise, killing at least 63 people, while the Woolsey fire in Malibu torched the estates of the rich and famous, from Miley Cyrus and Shannen Doherty to Neil Young.

But in the stuffy halls of the 9th Circuit Court of Appeals in San Francisco, federal judges deliberate on yet another attempt from the Trump administration to thwart a trial that could lay bare the government’s posture toward our environment.

The case, Juliana v. United States, has been stalled repeatedly by the federal government with a series of motions that have taken it all the way to the Supreme Court.

Twenty-one young people between the ages of 10 and 22 are the plaintiffs in the suit, including Kelsey Juliana, a student at the University of Oregon.

“Climate change is the biggest threat to our earth, and our government is failing us,” said Avery McRae, an 8th grader in Eugene, OR, and one of the plaintiffs with Our Children’s Trust, an Oregon nonprofit.

Philip Gregory, an attorney for the plaintiffs, has likened their case to Brown v. Board of Education, the landmark 9–0 Supreme Court ruling in 1954 that struck down segregation in public schools.

“The finding in Brown was that children were being harmed due to ‘separate but unequal’ rulings like Plessy v. Ferguson,” Gregory said. “When a policy is causing harm to children as the result of aggregate acts of the government, that policy is unconstitutional. That is exactly our case. The government has not introduced any evidence that the plaintiffs are not being harmed by climate change.”

US Government Knew of the Harm — for Decades

Gregory says that the federal government had evidence as far back as the Eisenhower and Johnson administrations that carbon dioxide was increasing rapidly in the atmosphere. Those findings made eerily accurate predictions on carbon levels in the atmosphere in 2000, and the related increase in the global world temperature. 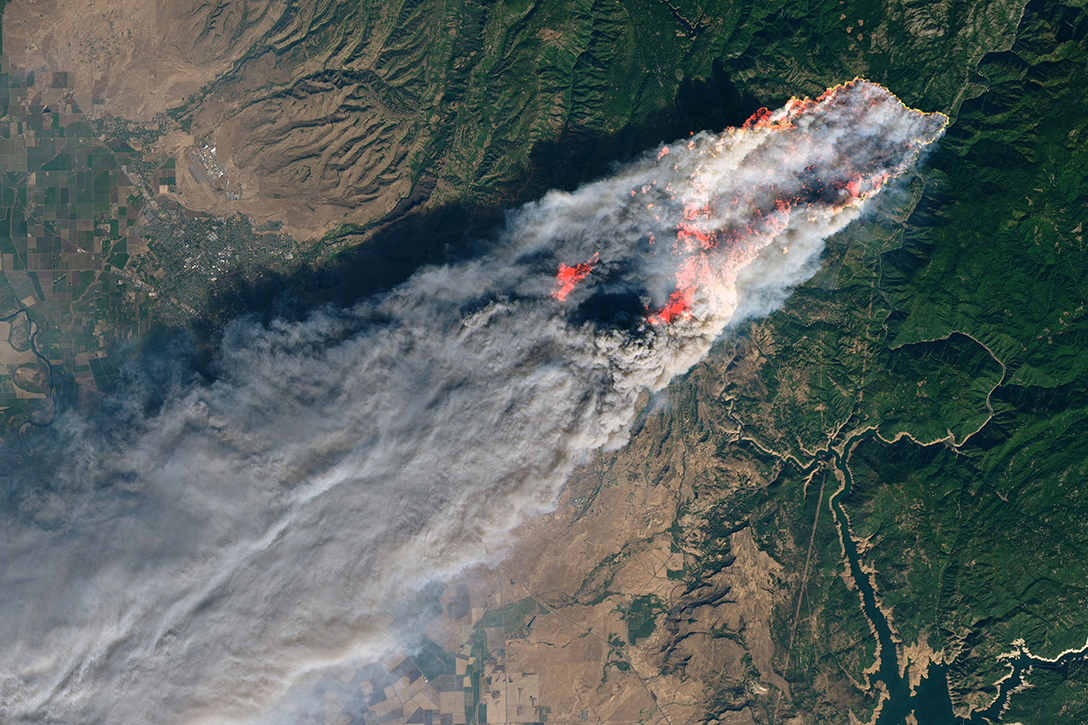 California’s famously attractive Mediterranean climate helped make it America’s most populous state, but the fragile climate also put the state on the front lines of worldwide climate change. The winter rains have receded and become irregular, creating more desertlike conditions in the wildland-urban interface where the deadly fires have been burning.

“California is vulnerable — not because of poor forest management as DT (our so-called president) would have us think. We are vulnerable because of climate change; the extreme weather events and our extended drought is part of it,” wrote singer Neil Young on his website, after he walked away from his charred home.

On the eve of the midterm election, the high court briefly suspended a district court trial, then released the case back to a federal district court in Eugene. A new motion from Trump’s Department of Justice delayed the case once again, this time in the appellate court.

“It could take a week or two. It could take seven months” to get a decision from the 9th Circuit, said Gregory. Plaintiffs are asking for a court-ordered plan to bind public officials to move the energy system away from the burning of fossil fuels, to sequester carbon currently in the atmosphere, and to reduce its carbon dioxide content to 350 parts per million. They argue that the government has taken affirmative actions over past decades to accelerate climate change.

“They didn’t want a trial that will show what they knew and what we can do about it,” said Coreal Riday-White, the community engagement director for Our Children’s Trust.

Our Children’s Trust has provided a template for legal action on behalf of youth demanding a sustainable climate, and their efforts have been replicated around the world and in state courts across the nation. 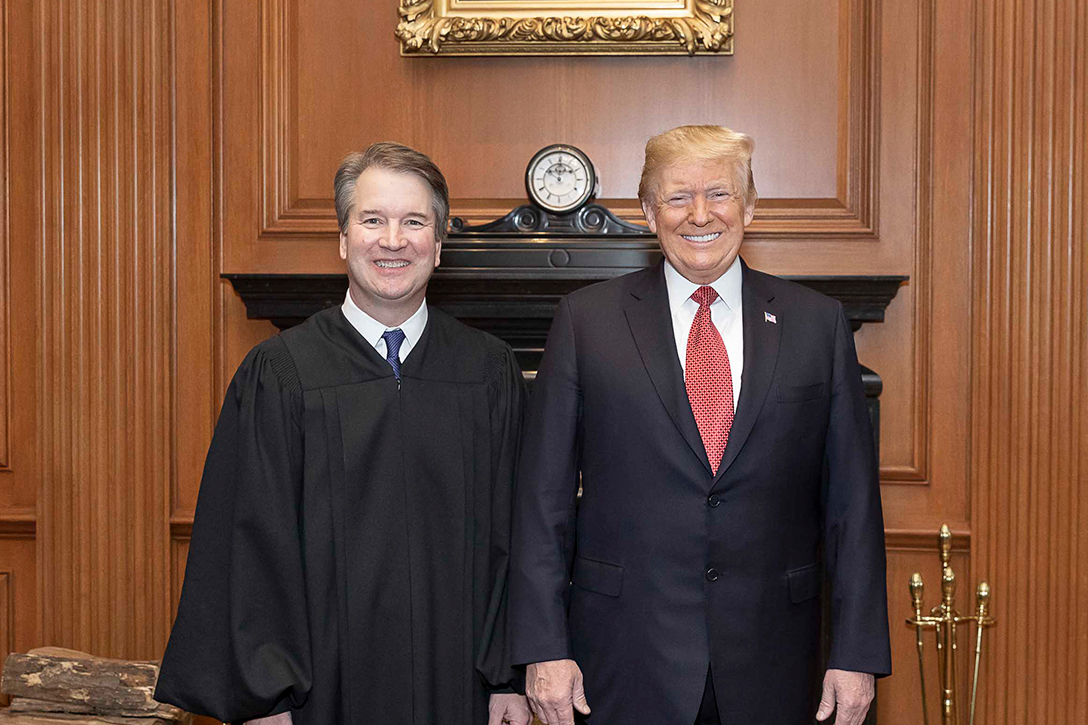 The Trump administration has scrapped even the tepid, incremental changes President Barack Obama made toward reducing US reliance on fossil fuels. Trump ripped up the nation’s agreement with world partners in the Paris climate accords, revved up fossil fuel exploration on public lands, and attempted to scrap automobile fuel-economy standards.

Last week, a district court judge in Montana blocked the construction of the Keystone XL oil pipeline across the Great Plains, ruling that the Trump administration had greenlighted the controversial pipeline without “a hard look” at the effects it would have on climate change.

The court system represents a different avenue toward forcing the government to mitigate or reverse human-caused climate change, one that rests on centuries of Public Trust law and the 5th and 14th amendments to the US Constitution.

University of Oregon environmental law professor Mary Wood said that our air, water, and wildlife are held in trust by the government, which is under legal obligation to protect them. “The government has a fiduciary responsibility to protect these resources,” Wood said.

But the liberal Warren Court that ordered the desegregation of schools in Brown v. Board of Education is long gone, and the Supreme Court has moved far to the right over the past 40 years, capped by the recent replacement of “swing vote” Justice Anthony Kennedy with Justice Brett Kavanaugh. A district court trial, if finally allowed to proceed, would be but a first step in a long and uncertain road toward putting a court-ordered plan in place.

“This case has always faced the difficult prospect of eventual review by the Supreme Court. But there is no question that Justice Kavanaugh is less likely to rule in favor of plaintiffs than Justice Kennedy,” said Michael Burger, the executive director of the Sabin Center for Climate Change Law at Columbia University.

“It is worth noting,” Burger added, “that Justice Kennedy, in his decision to deny an earlier DOJ petition to the Supreme Court in this case, made clear that he thought the plaintiffs’ claims are ‘breathtaking.’”