Chaos reigned at early voting sites across Memphis, Tennessee this week. Local voting rights groups fielded a deluge of calls reporting long lines for which poll workers provided little explanation. The delays in the process led some voters to leave without voting at all.

“I was shocked,” said Theryn Bond, Memphis resident and voting rights advocate. “On any given day during early voting, even on Election Day … I’ve been able to get in and out to vote in five or ten minutes, maximum.” Early voting sites in the city opened at 11:00 am Wednesday, October 19. By noon, Bond faced lines between 30 and 40 people deep at her polling site, Mississippi Boulevard Christian Church.

Bond saw people in line ahead of her stalled at the check-in table. The machines appeared to be fully functional, but the process of verifying voters was taking, she said, as long as 15 minutes per person. Bond reports seeing other voters abandon ship, leaving the polling site without casting a ballot.

The Shelby County Election Commission explained that at four sites, poll workers turned on the iPads used to check voters in at the last minute. The devices switched into an update mode, rendering them unusable for a period of time. Poll workers instead had to call a hotline to manually check individual registrations. 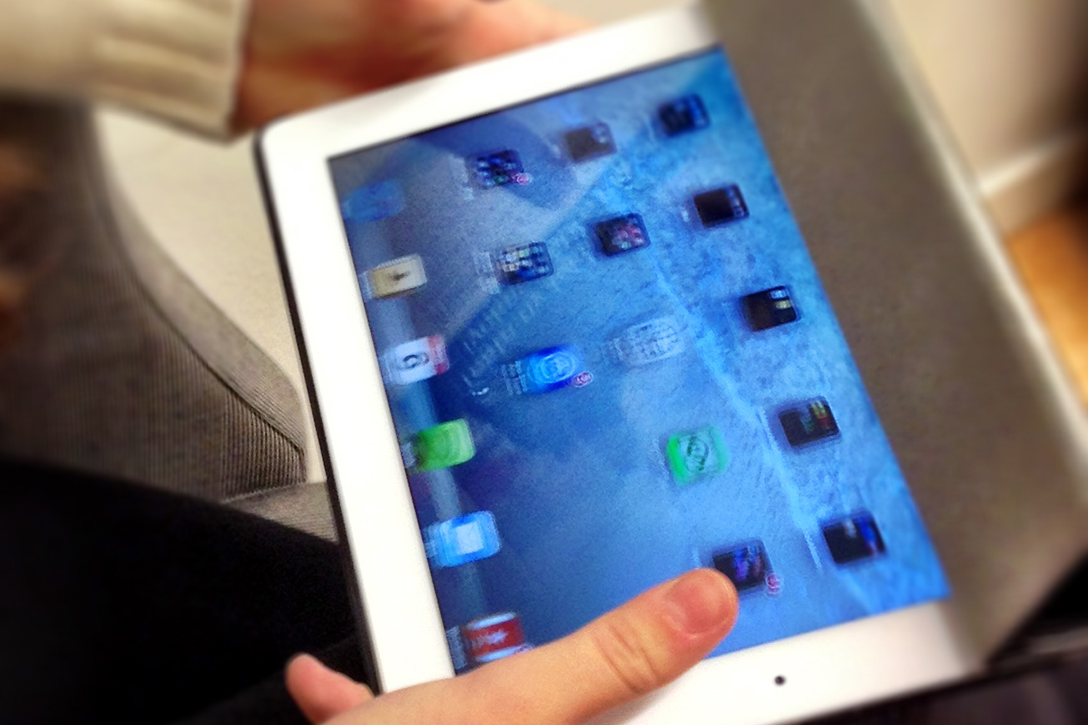 “Hotly contested municipal races are driving turnout that we did not expect,” said Linda Phillips, the Shelby County election administrator. The long lines had less to do with technical difficulties than with a flood of voters. Phillips insists that voters kept voting despite the delays. Some 10,500 voters cast a ballot in Shelby County. “Voting never stopped,” she said. “Voters were processed and voters voted on machines.”

But high turnout shouldn’t have come as as surprise, says Dr. Steve Mulroy, professor of law at the University of Memphis. “They should have anticipated it but didn’t,” he told WhoWhatWhy. Statehouse and federal elections aside, the Shelby County ballot includes three controversial referenda and divisive city council elections.

Moreover, fueling the fury at the logistical mess is an ongoing controversy over an influx of voter registration forms in Shelby County. The Tennessee Black Voter Project and other groups worked to register voters by the tens of thousands over the summer. The surge in registrations overwhelmed the Shelby County Election Commission, which was unable to fully process registrations before the first day of early voting.

“It’s frustrating,” Kendra Lee, the regional voter protection director for the Tennessee Democratic Party, told WhoWhatWhy. “It seems that there is always something that happens that allows … incidental disenfranchisement, even though it may not be intentional.”

The Commission also then refused to let voter registration groups review the forms and attempt to remedy any errors. The Tennessee Black Voter Project filed an open records suit, which is still pending.

Tennessee law allows voters to update their registrations on Election Day. On the spot updates compounded with faulty equipment likely contributed to long lines, says Mulroy. “This particular election cycle,” he said, “it seems to be one darn thing after another.”

Wednesday was just the first day of early voting. Lee says the technical issues occurred at five polling places in the city — including sites where a majority of voters traditionally vote Democratic. Anyone who was turned away or left, unable or unwilling to wait in line, will have an opportunity to vote in the remaining weeks before November 6.

But such chaos can contribute to a lack of confidence in election officials and the democratic process, Lee said. In an election season with several hotly contested local races and a tight US Senate race, the complications concern her.

“With the race as close as the races that are happening,” Lee said, “you can deter people from voting and effect the turnout.”

Unable to wait on the long line at the Mississippi Boulevard Christian Church — health issues keep her from standing for long periods of time — Bond tried her luck elsewhere. Part of the appeal of early voting is the flexibility: she can cast a ballot at any registered site, rather than only the one in her residential jurisdiction.

She set out for the Greater Lewis Street Church. Normally during early voting, “it’s virtually dead,” she said. Not the case on Tuesday, where she faced another line about 30 minutes long. This time, she waited in line.

First-time candidate Allan Creasy encountered trouble at his early voting site on Wednesday, too. He is running on the Democratic ticket against incumbent Jim Coley (R) for the Tennessee House of Representatives, District 97. Creasy waited an hour at his local polling site. Though frustrated by the problems, he was hardly surprised.

“It’s become a running joke,” he told WhoWhatWhy. “The Shelby County Election Commission is not what it needs to be by any stretch of the imagination.”

The Commission has a long history of conflict, said Mulroy, a law professor at the University of Mississippi. The previous chief election administrator, Richard Holden, oversaw several contested elections. In one instance, voters were erroneously told they had already cast an early ballot when they showed up on Election Day. On another, some received the wrong ballot.

“Every year there was some dustup about the administration of elections,” Mulroy said. “Some [were] more legitimate than others, but they all sowed real seeds of suspicion and distrust.”

Lee of the Tennessee Democratic Party said reports of long lines and technical difficulties kept coming in throughout the day on Thursday. Mulroy shares her concern that the problem will recur. Both expressed frustration that the Election Commission struggles with basic functionality: registering people to vote and operating efficient polling sites.

“We don’t need our elections to be determined because of inconsistencies with our election commission’s handling of elections,” Lee said.