A federal appeals court ruled Tuesday that the Americans for Prosperity Foundation, a Koch brothers–founded conservative nonprofit political group, must disclose its largest givers to authorities in California.

As a nonprofit, tax-exempt organization, the foundation now is required to disclose donors to the IRS. The state court ruled that the foundation must also disclose this information to the California Attorney General. The Koch-funded foundation argued that the state donor filing rules violated the First Amendment, in that it discouraged people from donating because they would be exposed to threats and harassment.

Bill Riggs, a spokesman for the foundation, said in a statement that the group is disappointed by a decision that “imperils people’s 1st Amendment right to freedom of speech and of association” and “intends to continue doing all it can to champion and protect the important constitutional rights at stake.”

The Americans for Prosperity Foundation was co-founded in part by the billionaire brothers David and Charles Koch and is a sister group of the Koch brothers’ Americans for Prosperity. The group’s stated mission is to “recruit, educate, and mobilize citizens in support of the policies and goals of a free society at the local, state, and federal level, helping every American live their dream — especially the least fortunate.” 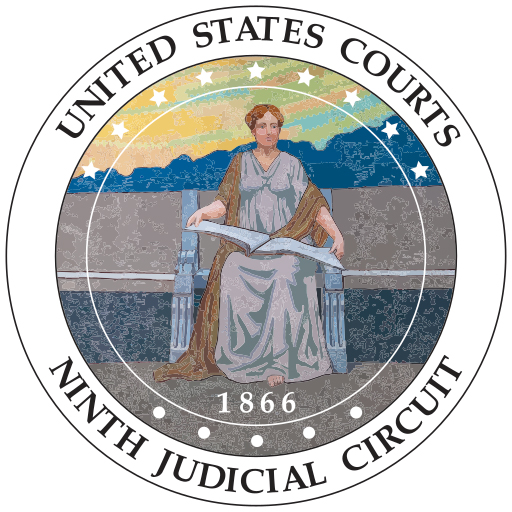 Seal of the United States Court of Appeals for the Ninth Circuit. Photo credit: US Government / Wikimedia

The group will likely appeal to the US Supreme Court, but it can also have the appeals court hear the case again with a larger, 11-judge panel. As of publication time the foundation’s leaders had not made their intentions to move forward with the case clear.

If the case goes to the Supreme Court, it seems likely the justices will reverse the appeals court’s ruling, given the high court’s history of ruling against donor disclosure laws.

“Our mission is to protect Californians who donate their hard-earned dollars to charity. Charities operating in California must not engage in fraud or unfair business practices,” California Attorney General Xavier Becerra said in a statement.

Judge Raymond C. Fisher, in his ruling, said that it is in the state’s interest to collect information about organizations to verify their legitimacy and to combat fraud among nonprofit organizations, and that states have taken steps to protect donor information.

“The mere possibility that some contributors may choose to withhold their support does not establish a substantial burden on First Amendment rights,” he wrote in the opinion filed Tuesday. “Nothing is perfectly secure on the internet in 2018, and the Attorney General’s data are no exception, but this factor alone does not establish a significant risk of public disclosure.”

The ruling comes after the release of a report titled Dark Money Illuminated, by Issue One, which found that 75 percent of dark money influencing politics in recent years has been contributed by just 15 organizations. Americans for Prosperity gave the third-largest amount, after the US Chamber of Commerce and Crossroads GPS.

“Since dark money changed politics as we know it in the post-Citizens United era, the top 15 dark money groups have spent more than $600 million in secret money in our elections,” the report stated.