For These Folks, the Fourth of July Is Not Just a Barbecue - WhoWhatWhy
Reading Time: 5 minutes 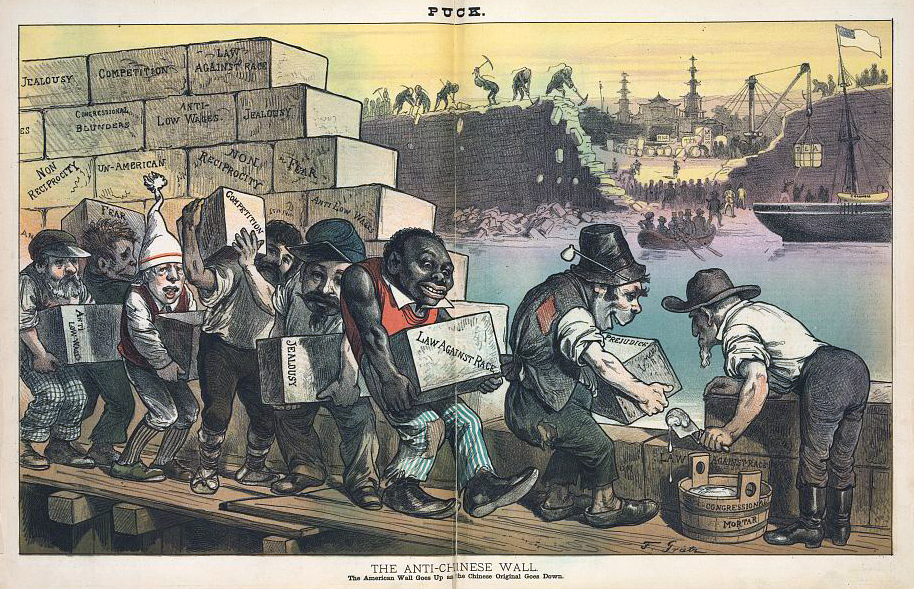 In 1902, the same year he urged kindness to newcomers, Roosevelt’s Treasury Department ordered all immigrants with tuberculosis barred from entering the country, despite the protests of physicians who claimed that fear of the disease was greatly exaggerated, that it was only  contagious under certain conditions, and that it could be treated. 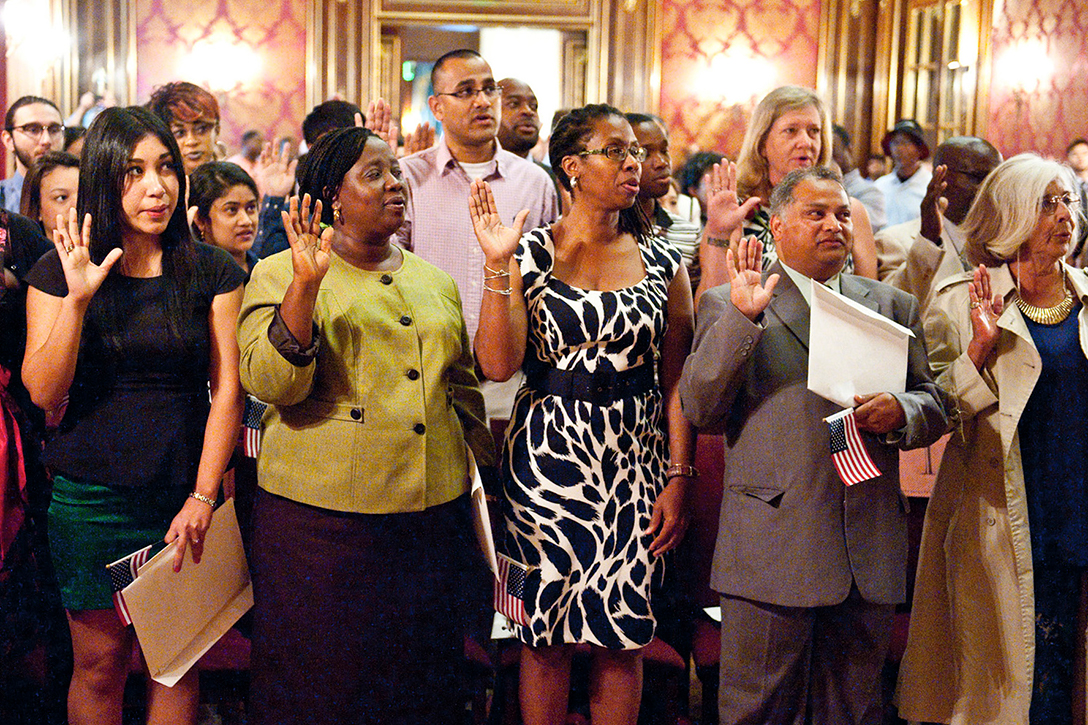 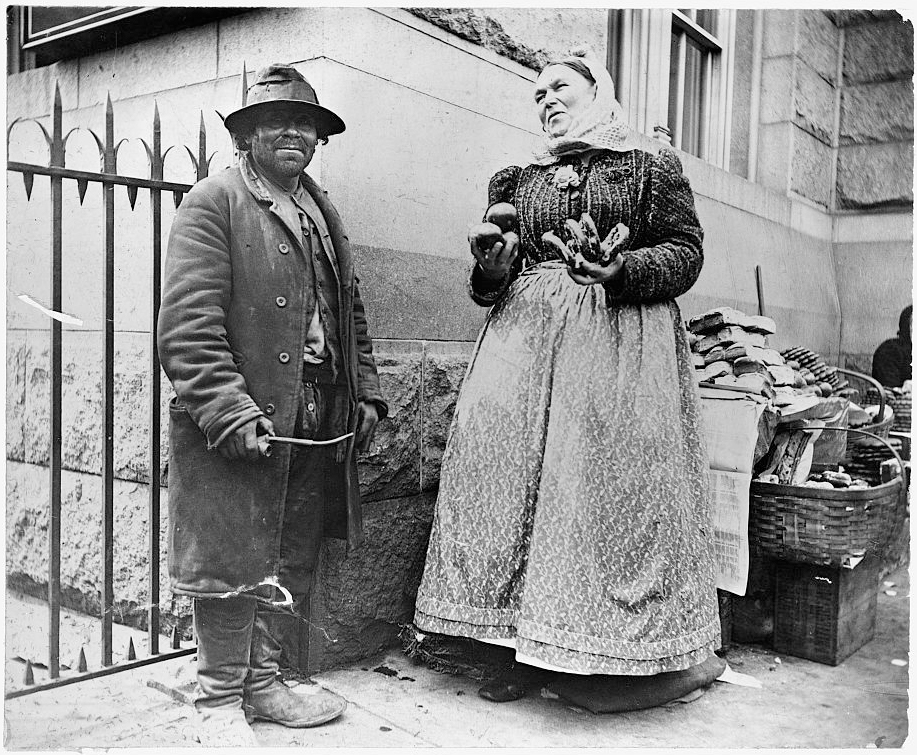 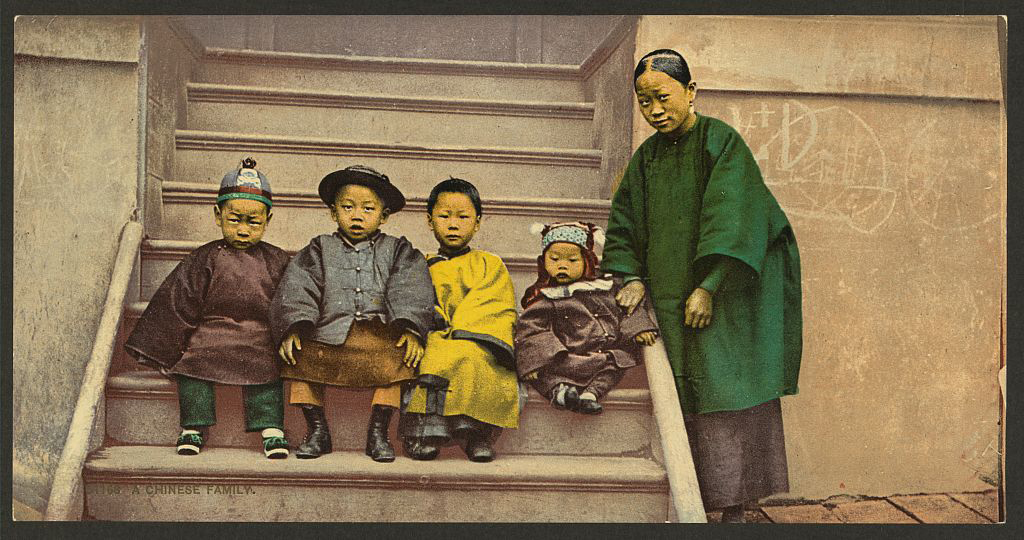 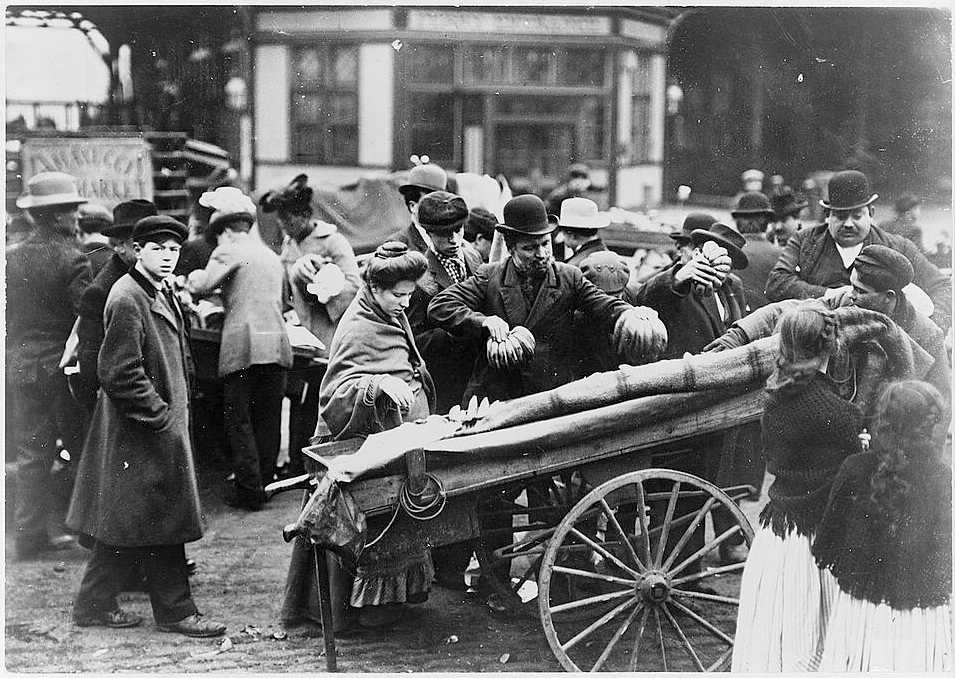 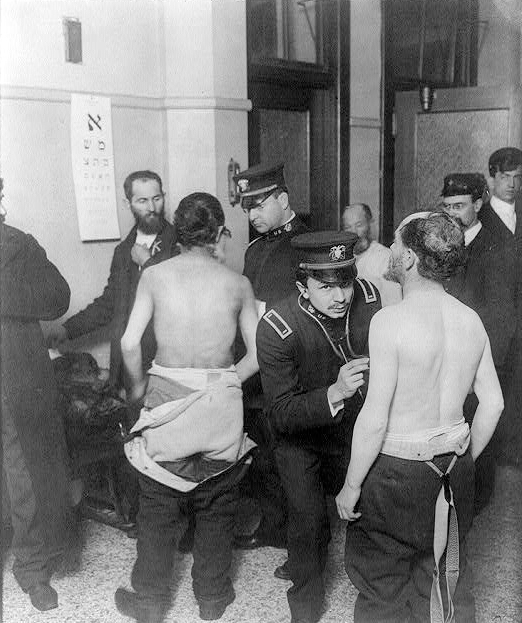 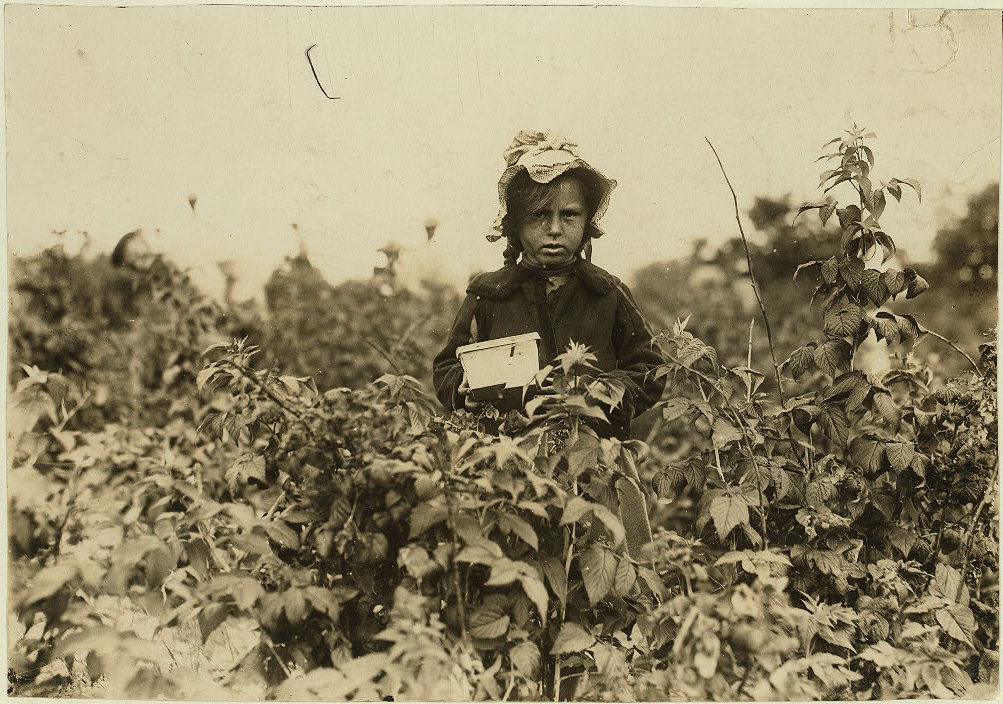 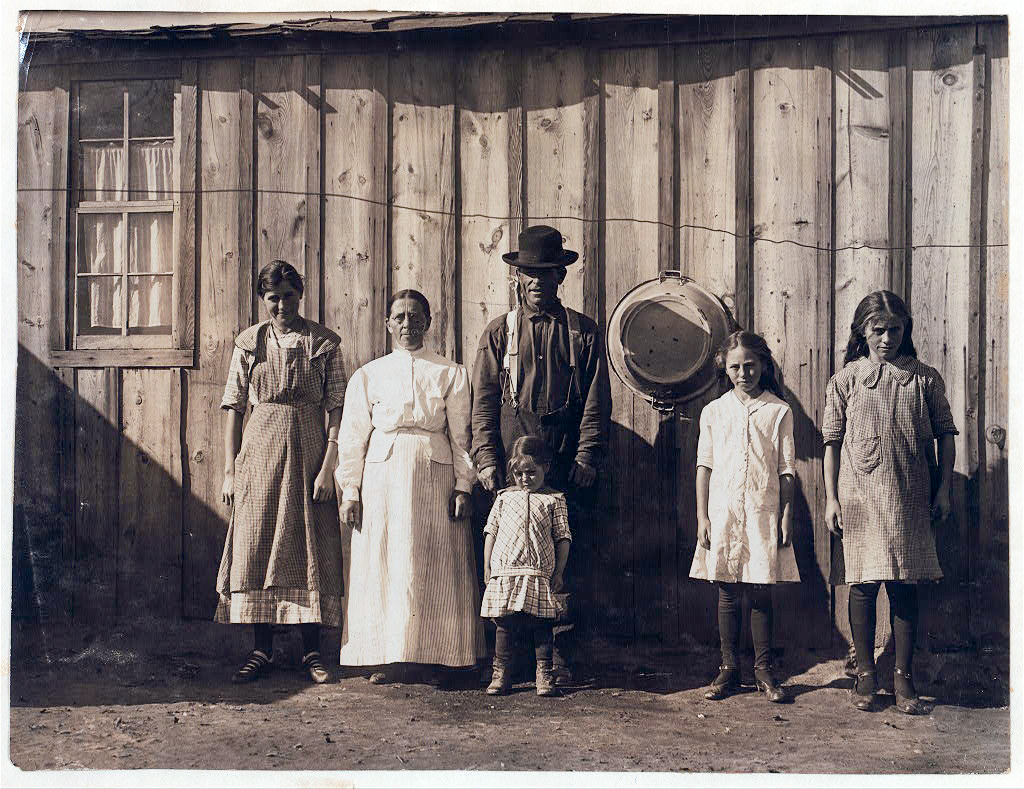 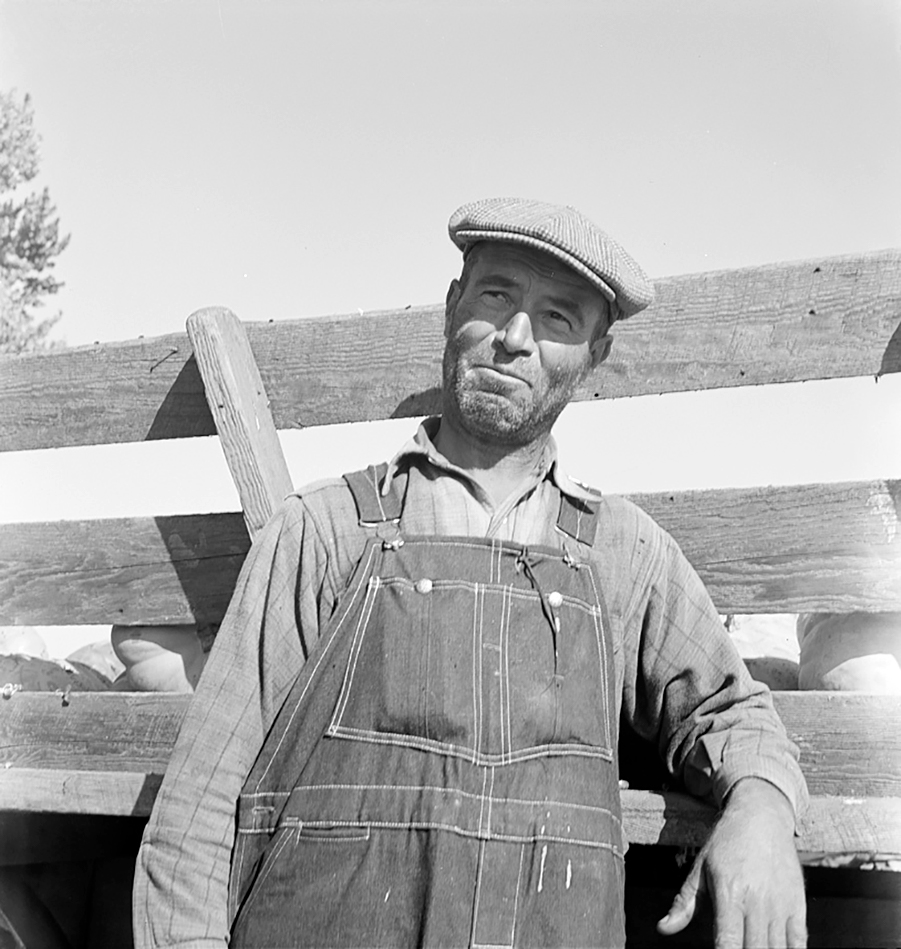 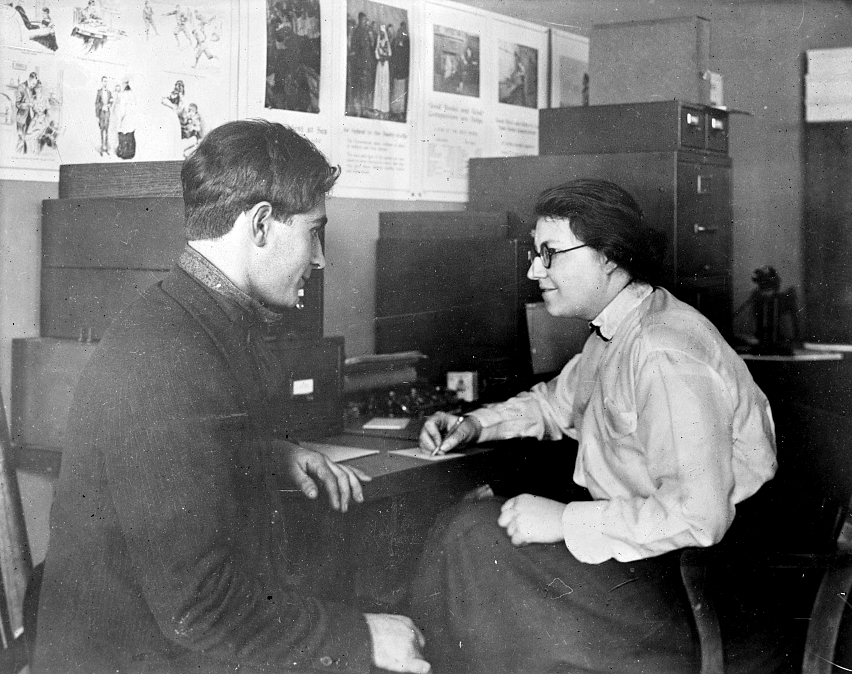 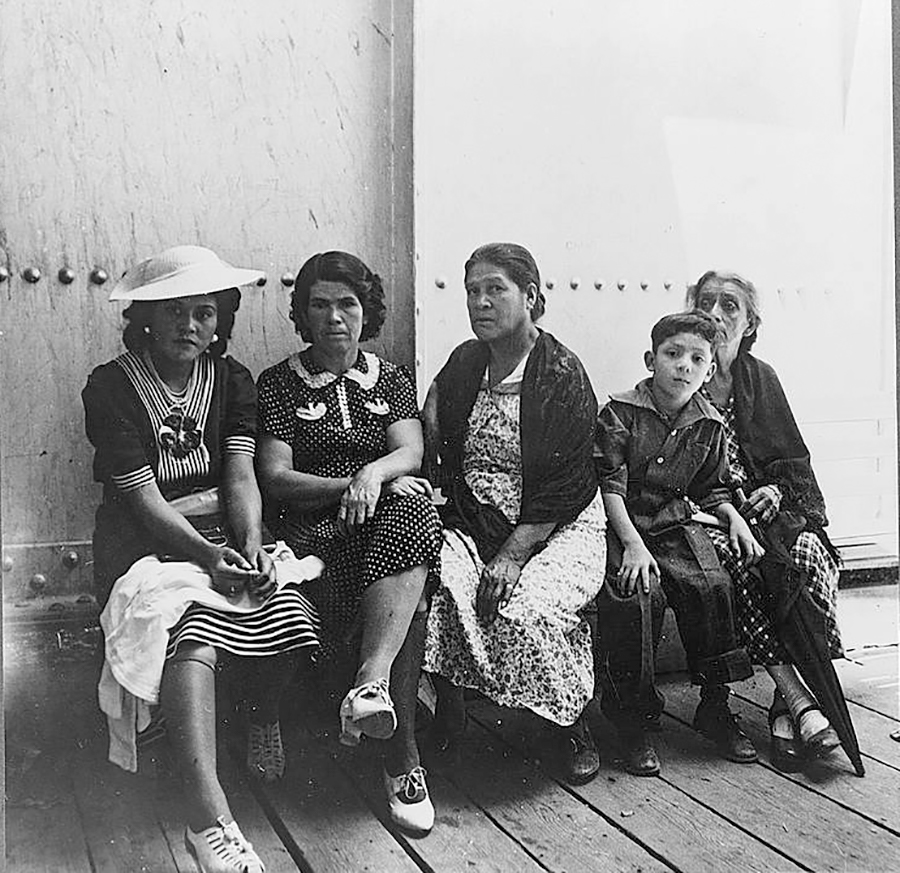 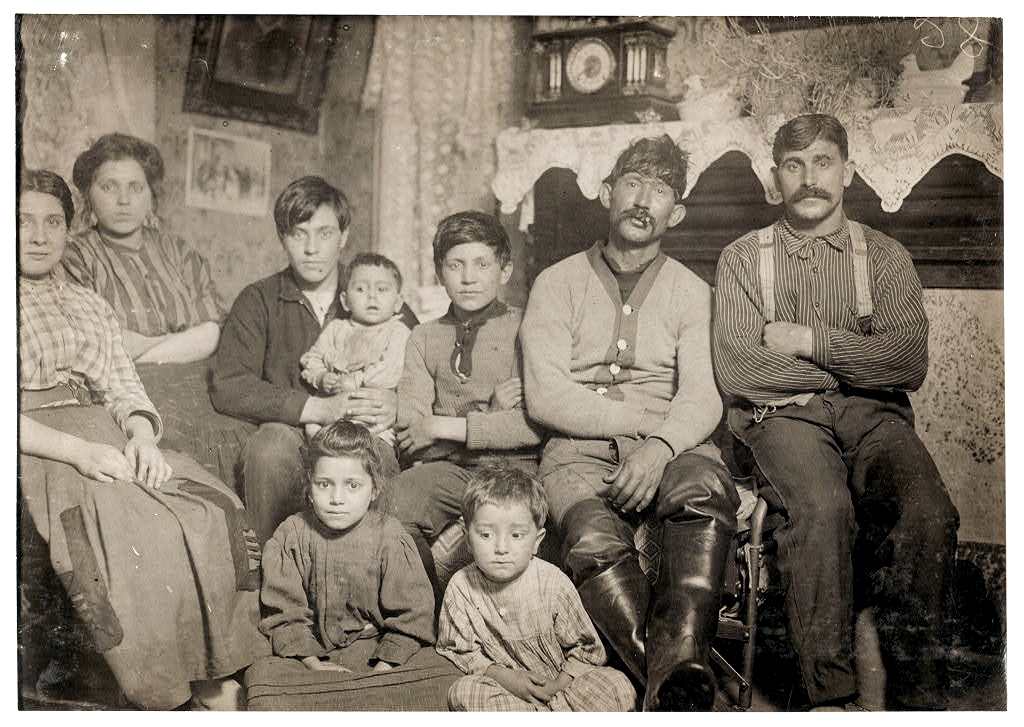 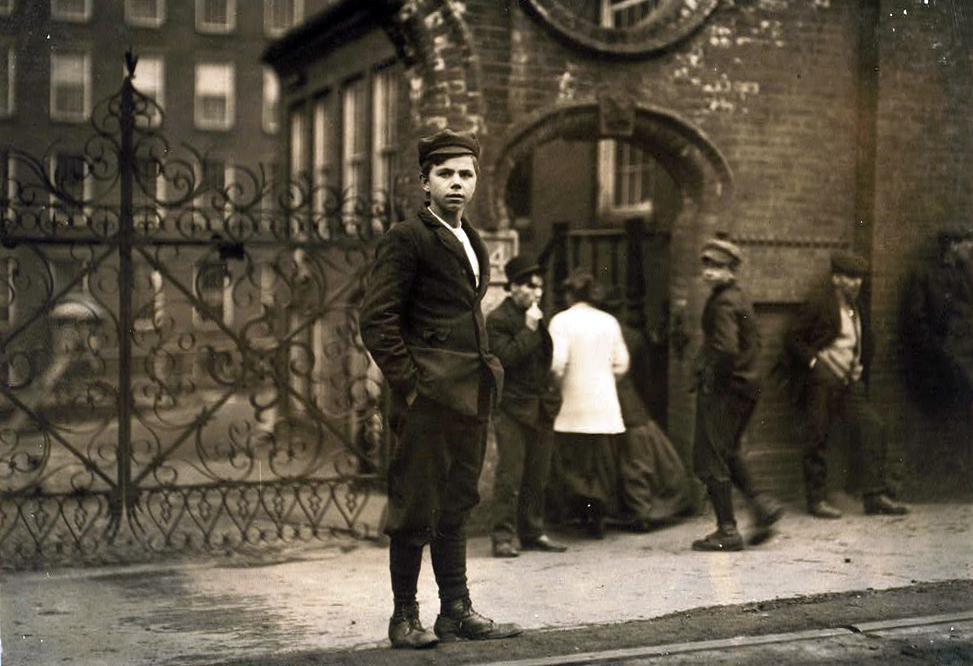 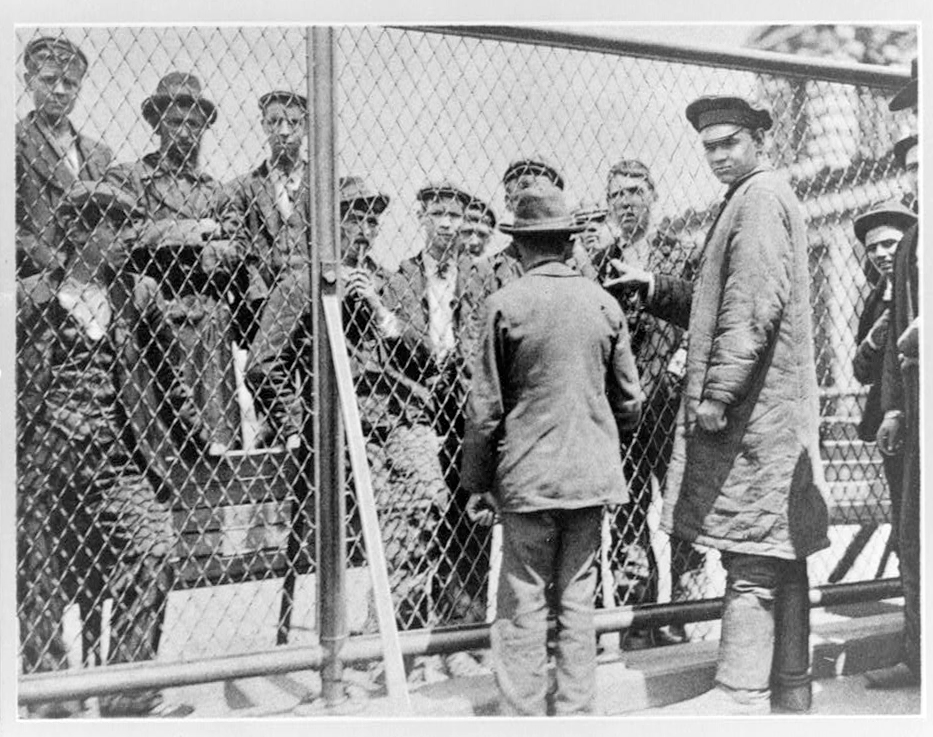 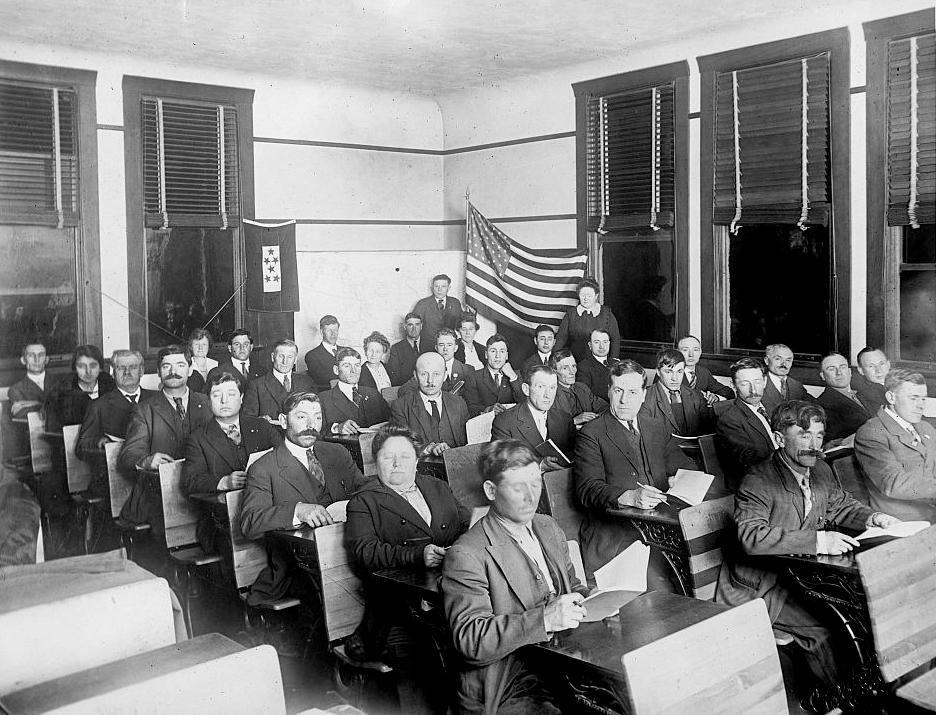