Justice Anthony Kennedy’s retirement from the Supreme Court may very well dampen the prospects for the court taking on partisan redistricting. Even worse, a Supreme Court dominated by conservatives could open the floodgates for partisan gerrymanders and voter suppression efforts. While Kennedy’s record on these issues was mixed, things will likely get much worse now.

The article below examines his legacy concerning election integrity issues. 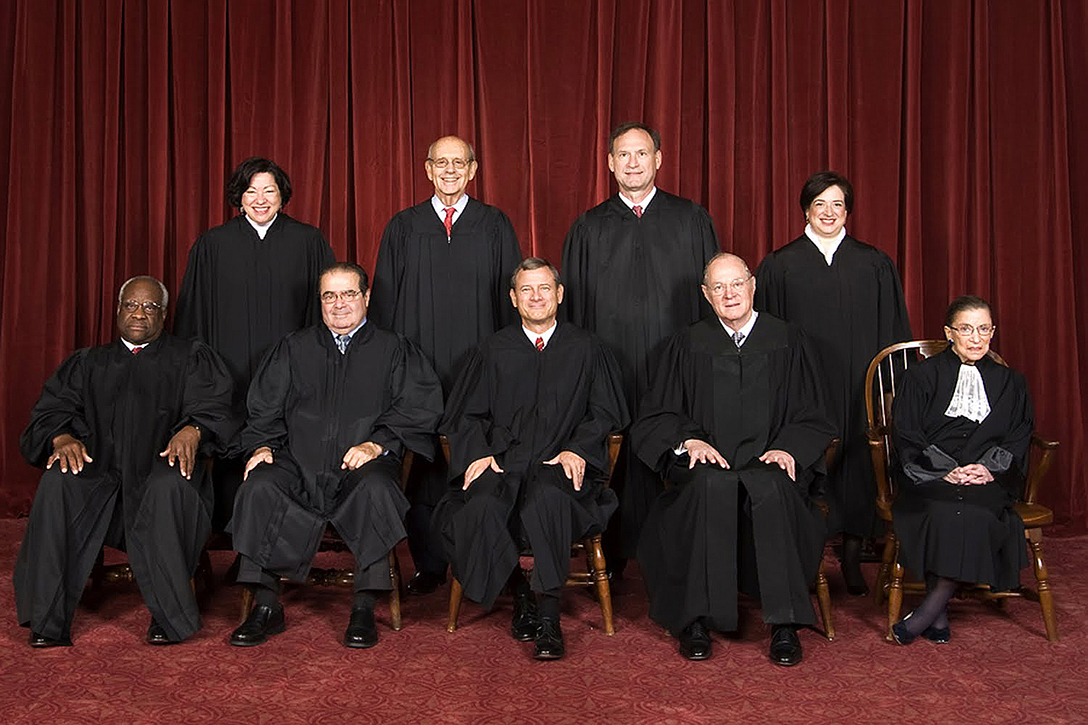 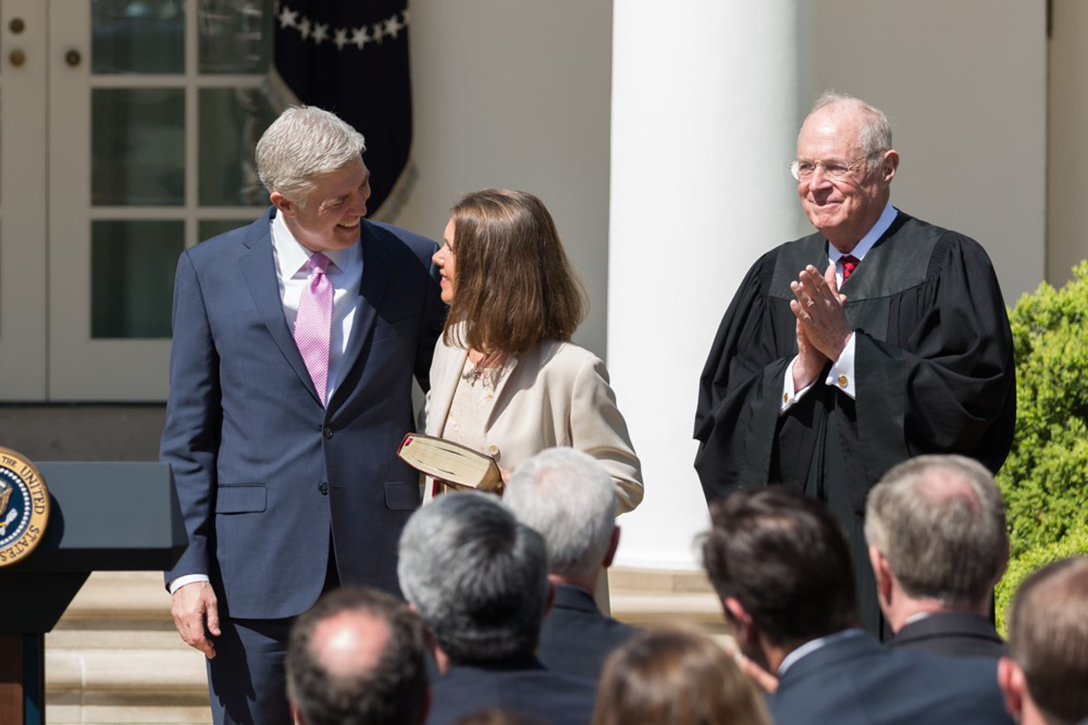