In our interconnected world, nothing happens in a vacuum — certainly not in the backyard of the United States. So while the eyes of the world are on the Trump administration’s inhumane policies regarding migrants and their children, it is worth taking a step back to figure out why so many people from Central American countries are risking their lives to seek refuge and a better future in the US.

As he made clear from the moment he announced his run for the presidency, Donald Trump would have Americans believe that these migrants are a bunch of criminals and only a wall would keep them out. That played so well with GOP primary voters afraid of “the other” that it helped earn Trump the Republican nomination and eventually swept him into office. The president said as much this week in a speech to a business group.

“Remember I made that speech and I was badly criticized?” Trump said. “‘Oh it’s so terrible, what he said.’ Turned out I was 100 percent right. That’s why I got elected.”

To the president and many Americans, “securing the border” against migrants is a national security issue and helps keep drugs out. That is why it is particularly ironic that other US actions in the name of national security destabilized much of Central America and also helped fuel the drug trade.

For decades, the United States has helped train and prop up brutal right-wing dictators in the region that are friendly to US interests, which in many cases means the interest of US businesses — all at the expense of local democracy. The means for achieving that have been both covert and overt.

And the effects are still being felt today, which is why thousands of people are making that treacherous track to escape from the “bad hombres” that the US helped create.

To gain a better understanding of the big picture, take a look at this WhoWhatWhy article, originally published October 2015, that takes an in-depth look at what happened in Guatemala, where a trail of bodies has led back to the US. 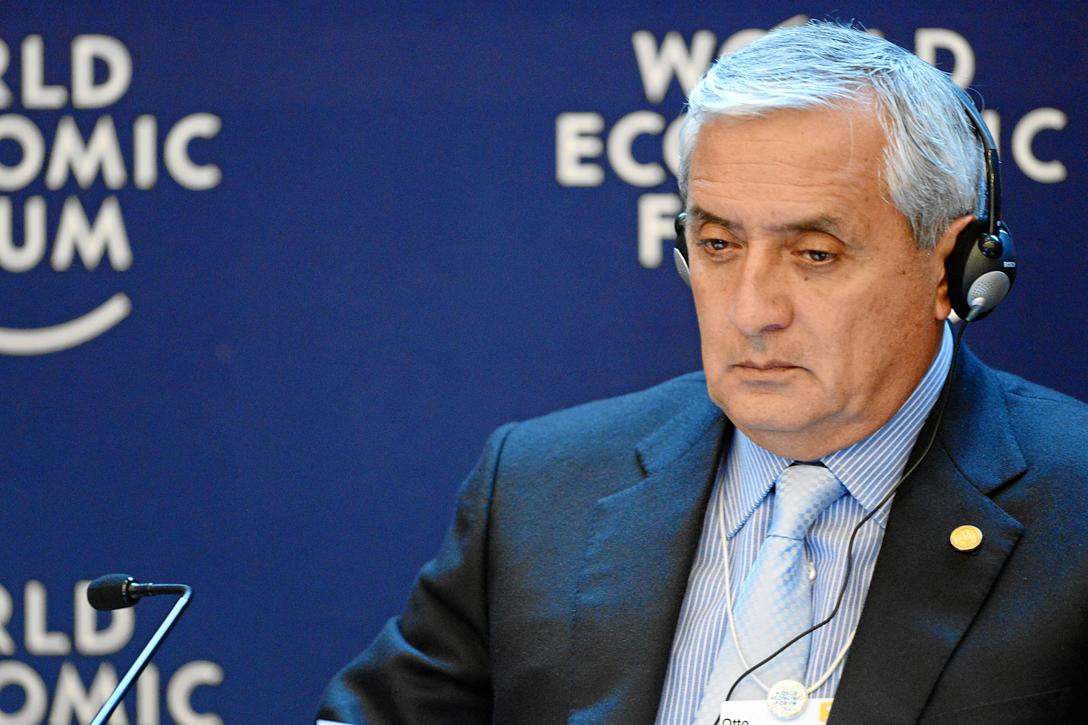 He didn’t contest the lawsuit; he just ignored it, and left the US for Guatemala to run for — what else! — the presidency. Before he left, however, he gave a public lecture at Harvard and, blessed by that august institution, and with his prestigious degree in hand, went to his other alma mater, the School of the Americas (SOA), which some refer to as the “School of Assassins,” at Ft. Benning, where he gave the commencement address. (More on this “educational” organization below.) 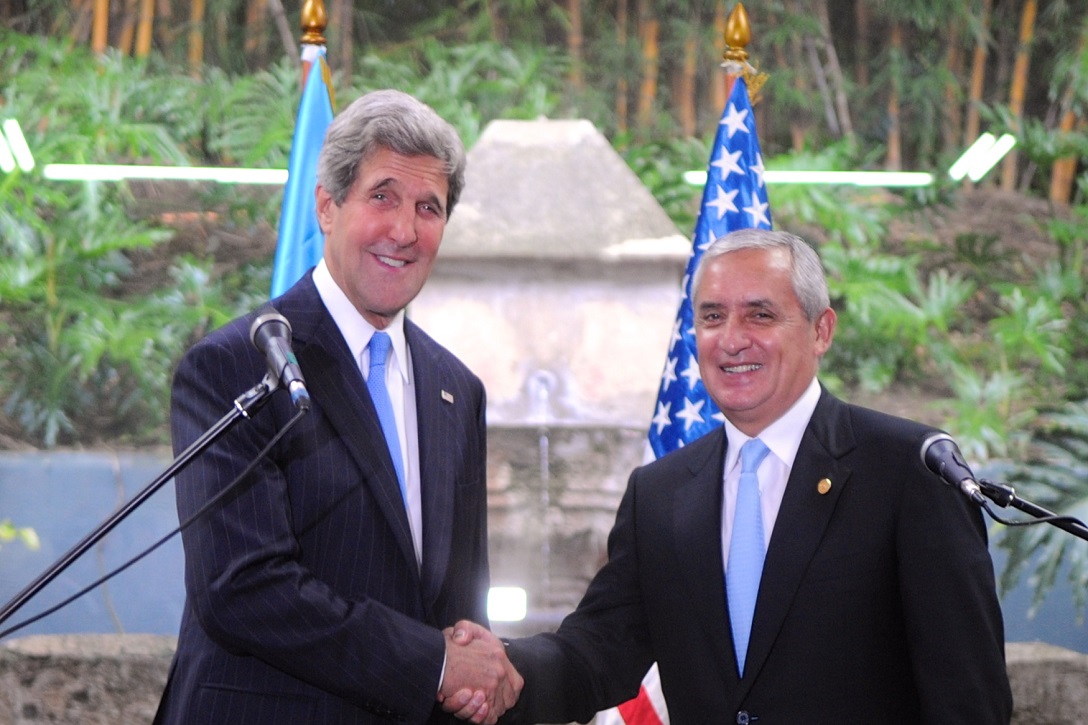 Expertise in Torture and Murder

“‘We have been been teaching military science,’ Colonel Sierra said. ‘Now we’ll start teaching courses that can contribute to national development….’

One response to “Child Separation Crisis Background: Who Caused the Misery South of the Border?”