Election-integrity advocates hailed the recent decision of a state court that could have a sweeping effect on election transparency throughout the country.

At issue was whether electronic ballot images — the kind captured by optical and digital ballot scanners — are public records and therefore subject to freedom of information laws. That is particularly important because most Americans cast their ballots through some kind of electronic voting machine — despite their proven vulnerability — and ballot images provide the public with at least some measure that their votes are counted accurately.

Therefore, easy access to these images is crucial. Knowing that the public has some measure of verification is an important deterrent against tampering with elections.

That is precisely why this case from upstate New York is a major victory for transparency advocates.

The Appellate Division of the state’s Supreme Court (in New York a “Supreme Court” is a trial court, while the Court of Appeals is what most states refer to as their supreme court, i.e. the highest court) ruled last week that Essex County’s electronic ballot images are public records. Essex was one of the few counties in New York that still required a court order to view ballot images. Now, the public can access electronic ballot images under freedom of information laws, a change that could influence election transparency efforts nationwide.

The case, Kosmider v. Whitney, began in 2016 when Bethany Kosmider, chairwoman of the Essex County Democratic Committee, tried to access ballot image records for the county. Dan Manning, the county attorney, refused on the grounds that Kosmider needed a court order to access the information. Kosmider appealed and was denied — then she filed a lawsuit against two Essex County Election Commissioners and the Board of Supervisors chairman. 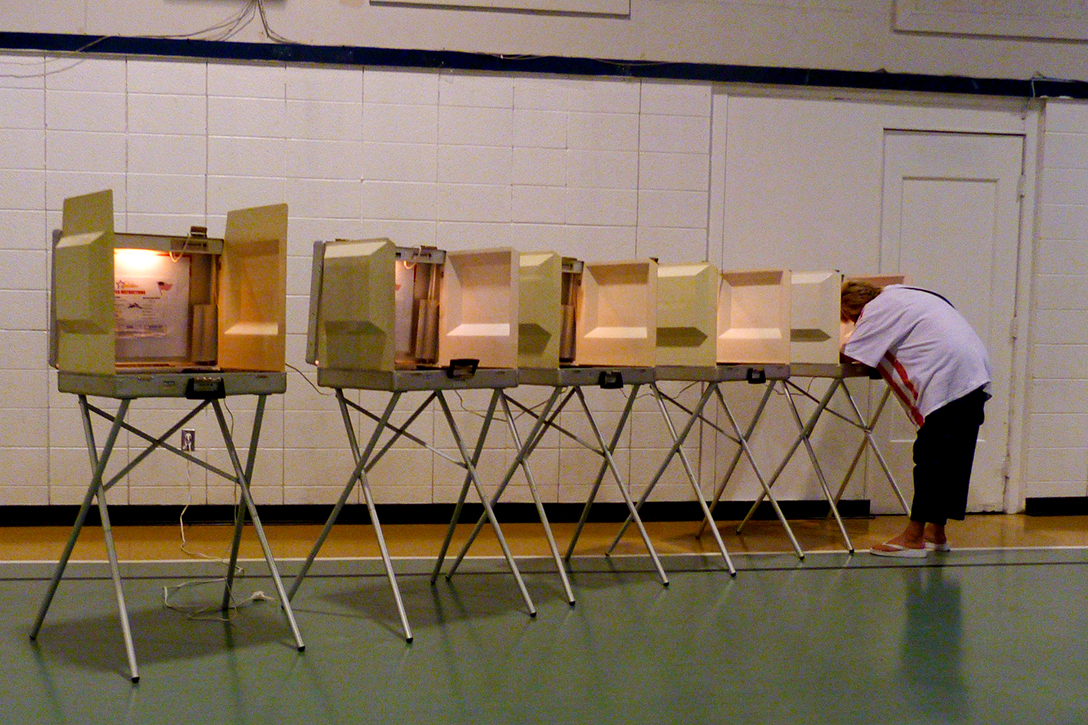 The conflict hinges on whether or not electronic ballot images and paper ballots are subject to the same rules. New York state election law states that paper ballots are accessible only through a court order, but in her lawsuit, Kosmider maintained that electronic ballot images were another matter altogether, and valuable tools in building more transparent elections. The defendants in the case argue they infringe on voters’ privacy — despite the fact that ballot images contain no identifying information.

Electronic ballot images do not replace paper ballots as the legal vote record, nor do secure paperless voting machines, but the images can be a useful tool to ensure a degree of transparency.

“The ballot images make it much easier for the public to have confidence that the machines accurately counted,” Douglas Kellner, co-chair of the New York State Board of Elections told WhoWhatWhy. “It’s very important that the public has access.”

Public access to ballot image records, though, is phase two of a longer process — many counties do not save ballot images at all. Alabama was home to much controversy surrounding the 2017 US Senate special election when it surfaced that the state failed to even keep ballot images.

Digital voting equipment can be set to either preserve or toss ballots, a design feature that violates federal law, Chris Sautter — a political media strategist and election attorney — told WhoWhatWhy. States must preserve election materials for six months in state elections and 22 months in federal elections. Alongside John Brakey, co-founder of the Arizona chapter of Americans United for Democracy, Integrity, and Transparency in Elections (AUDIT), Sautter is currently on the ground evaluating the ballot image question state by state. 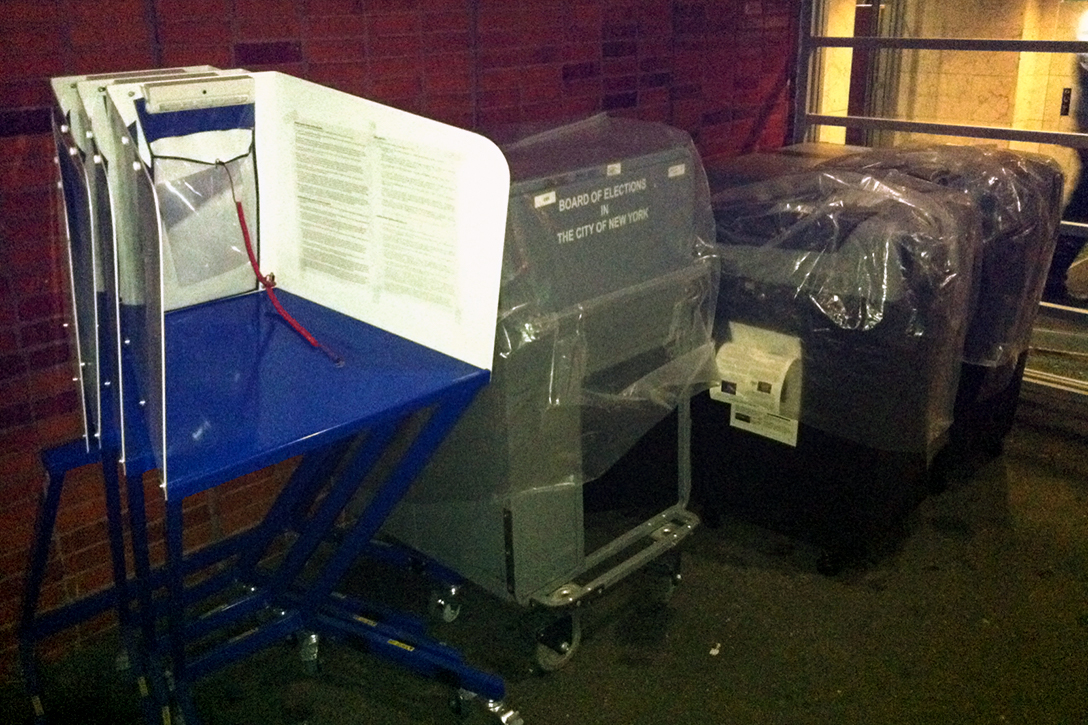 In most cases, state elections officials are letting their local constituents make their own decisions about ballot images. “It’s totally in the public interest to preserve and use digital ballots,” Sautter said. “This is a good thing for election officials and they don’t know it.”

New York uses a variety of voting machines, among them DS200 and ImageCast optical scanners that record and tabulate votes cast on paper ballots. The machines capture images of each ballot, which are then stored on a flash drive. One copy stays with the machine, while the local Board of Elections safeguards the other, alongside the voter-marked paper ballots.

Effectively, the ballot images act as a third level of accountability. Before casting a ballot, voters can review the image of their ballot. The machines also produce a paper record of votes cast alongside the hand-marked ballot, called a voter-verifiable paper audit trail.

Without such a record, election officials blindly trust the accuracy of the program counting votes — and the contractors who developed the software. Five states, New Jersey among them, use electronic voting machines that produce no such paper trail.

“There is no place for trust in election administration,” said Kellner. “The process should be accurate, transparent, and verifiable.”

While ballot images offer a public window into the election process, they do not take the place of audits, or eliminate concerns over the security of electronic voting equipment in the first place. Voter-verifiable paper audit trails, like the one in New York, don’t do much good unless there are audits of election outcomes.

“We need every state to have a law requiring manual audits for every single race,” said Jennifer Cohn, an attorney and advocate for paper ballots. “Because we don’t have [regular audits], the images are useful a stop gap, but they don’t take the place of it.”

Clarification 5/2/2018, 12:05 pm: This article was updated to clarify that in New York state “Supreme Court” refers to a lower-level trial court.