This article was originally published April 15, 2016.

This is a question too difficult for a mathematician. It should be asked of a philosopher. (when asked about completing his income tax form) (Albert Einstein)

Of course the truth is that the congresspersons are too busy raising campaign money to read the laws they pass. The laws are written by staff tax nerds who can put pretty much any wording they want in there. I bet that if you actually read the entire vastness of the US Tax Code, you’d find at least one sex scene (“‘Yes, yes, YES!’ moaned Vanessa as Lance, his taut body moist with moisture, again and again depreciated her adjusted gross rate of annualized fiscal debenture”). (Dave Barry)

I hate paying taxes. But I love the civilization they give me.  (Oliver Wendell Holmes Sr.) 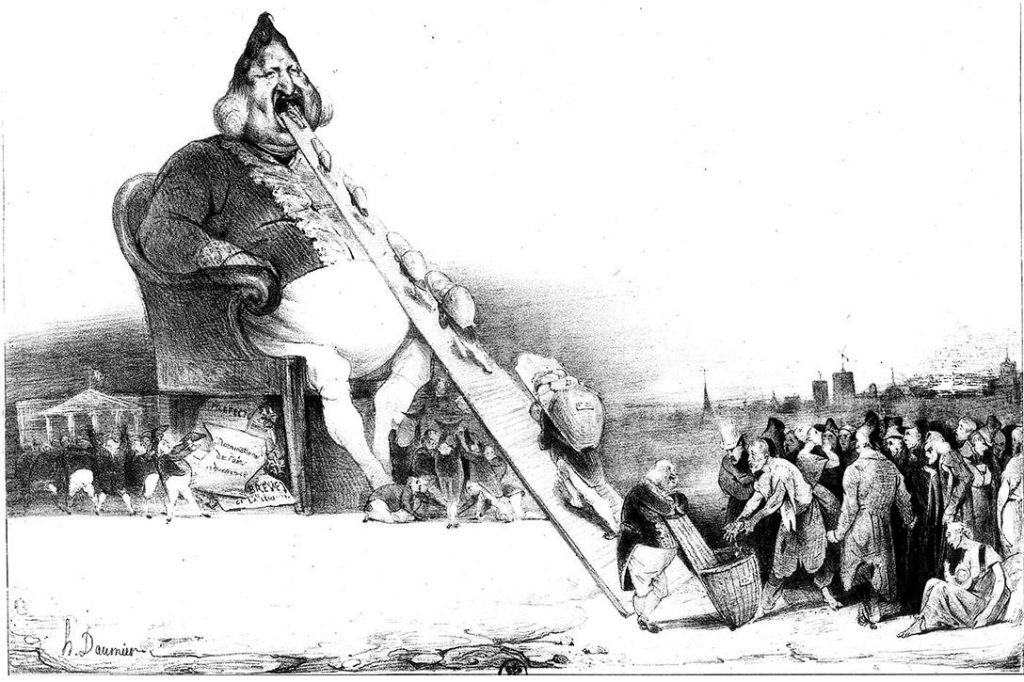 Alexander Hamilton started the US Treasury with nothing and that was the closest our country has ever been to being even. (Will Rogers)

[Obama] was highly praised, including by his supporters, for his statesmanlike attitude during the lame-duck session, bipartisanship, and getting legislation through. What did he get through? The main achievement was a huge tax cut for the extremely wealthy … Meanwhile, at the same time, he initiated a tax increase on federal workers. Of course, no one called it a tax increase. That doesn’t sound good. They called it a pay freeze. But a pay freeze on public-sector workers is exactly the same thing as a tax increase. So we punish public-sector workers and reward the executives of Goldman Sachs, who just announced a $17.5 billion compensation package for themselves. (Noam Chomsky)

These are tough times for state governments. Huge deficits loom almost everywhere, from California to New York, from New Jersey to Texas. Wait — Texas? Wasn’t Texas supposed to be thriving even as the rest of America suffered? Didn’t its governor declare during his re-election campaign, that ‘we have billions in surplus’? Yes, it was, and yes, he did. But reality has now intruded, in the form of a deficit expected to run as high as $25 billion over the next two years. And that reality has implications for the nation as a whole. For Texas is where the modern conservative theory of budgeting — the belief that you should never raise taxes under any circumstances, that you can always balance the budget by cutting wasteful spending — has been implemented most completely. If the theory can’t make it there, it can’t make it anywhere. (Paul Krugman)