And the winner of the 2018 Black Hole Award is … the Trump White House. Since 2011, the Society of Professional Journalists (SPJ) has yearly bestowed what it terms its “dishonor” on a government agency or institution that shows “outright contempt for the public’s right to know.” This is the first time a president and his administration have received the award.

Black Hole seemed to be a recurring theme during Sunshine Week, an annual event marking the March 16 birthday of the nation’s first transparency advocate, James Madison.

This year’s Sunshine Week seemed less like a celebration of Madison’s legacy and more like a wake. Granted, previous administrations have tried to control access to information and made it difficult for reporters to interview federal experts. The Obama administration was widely criticized for restricting reporters’ access to agency staff and for using the Espionage Act to punish government employees who disclosed classified information to the media.

We're "honoring" one organization with the most heinous offense of the public's right to know during #SunshineWeek, and we need your help! Today's the last day to submit nominations for the #BlackHoleAward. https://t.co/mpheRBsY42 pic.twitter.com/JwBOVn4hnn

But transparency advocates, former federal officials, and journalists last week warned that not only is the Trump White House doing even more to keep government in the dark and to gag federal employees, its penchant for darkness is affecting state and local governments and emboldening foreign despots to clamp down on press freedom.

Here are four takeaways from Sunshine Week events and reports: 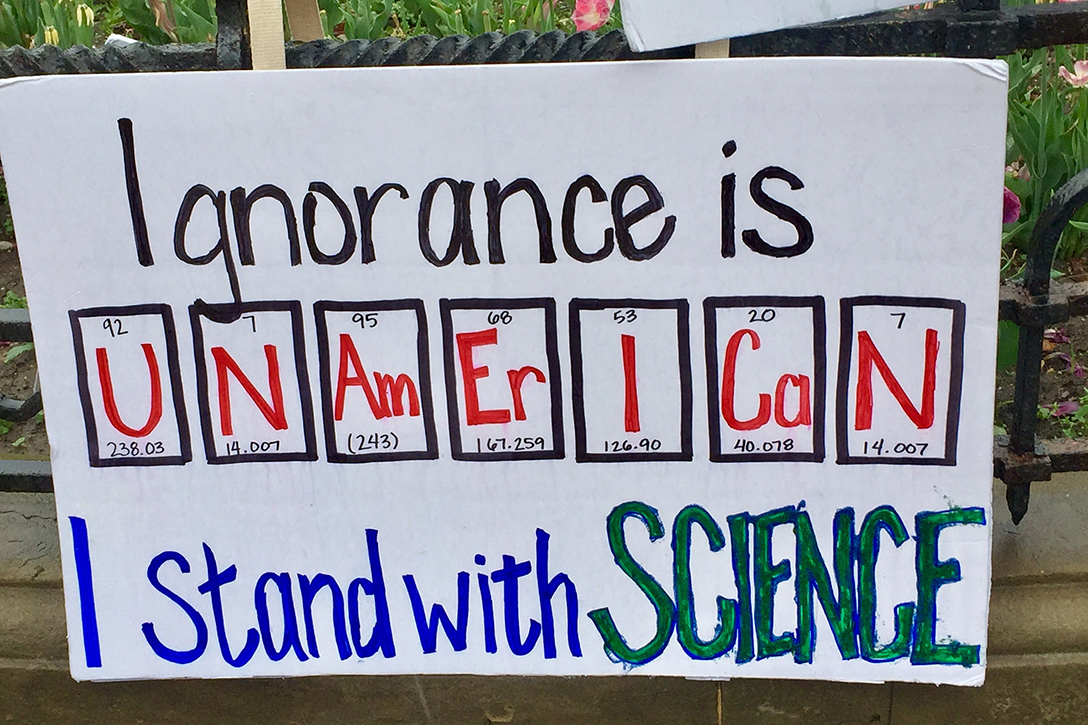 Scientists at federal agencies are feeling intimidated, according to panelists who discussed environmental transparency last week. 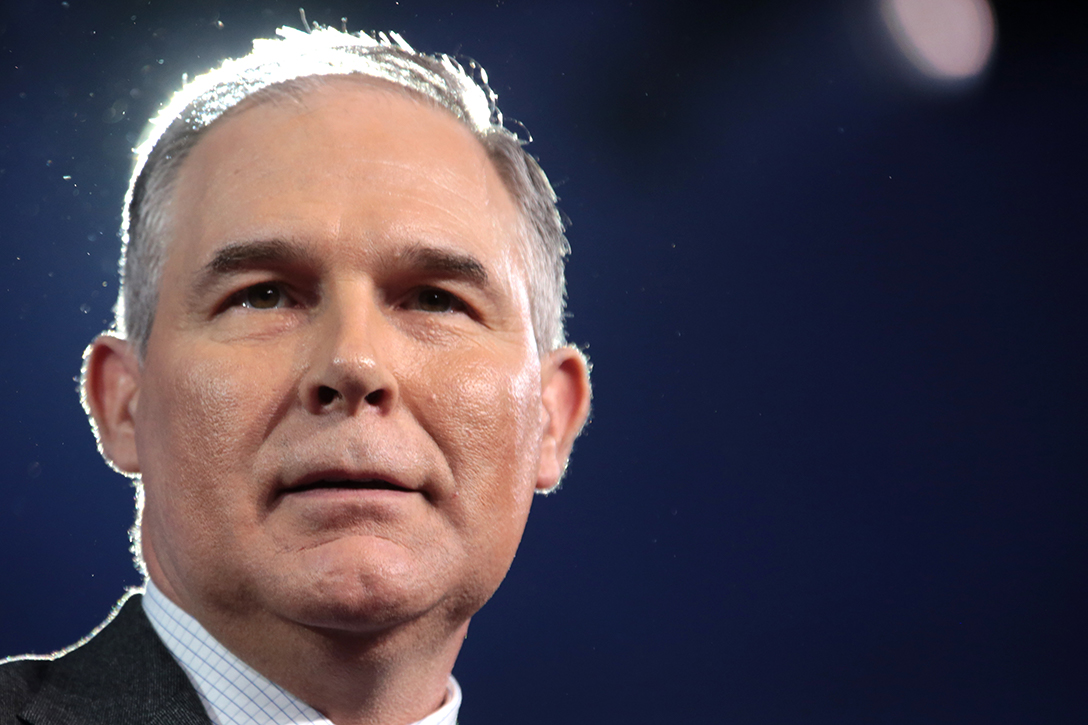 At the EPA, Suppressing Federal Data and Shutting Out Scientific Experts 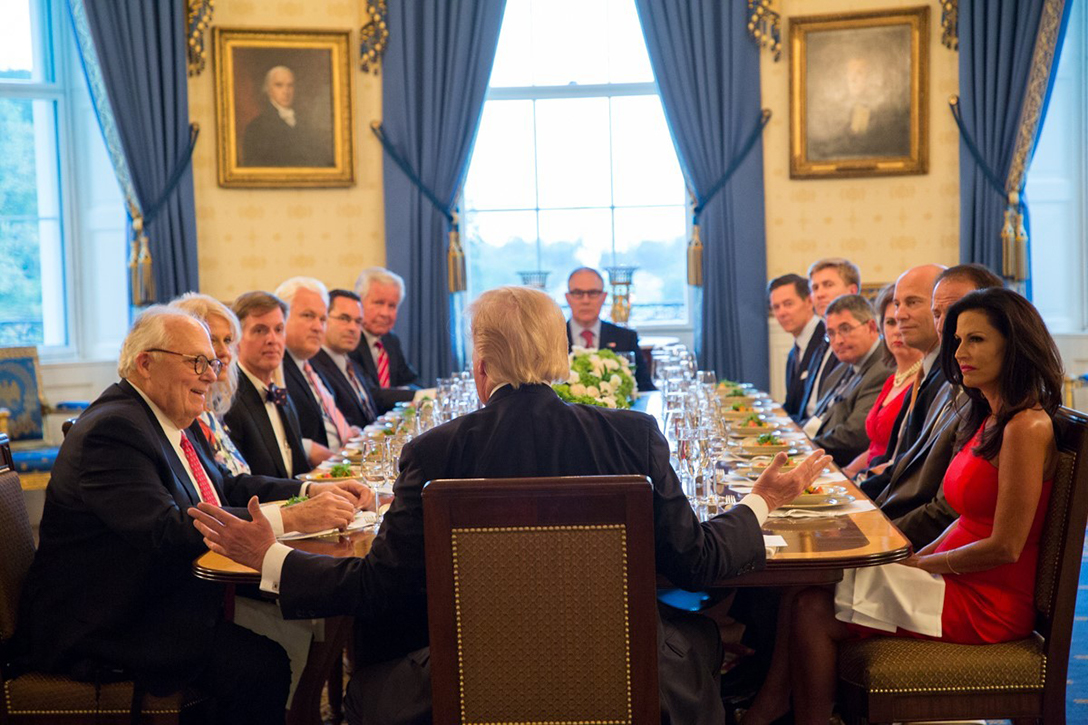 Journalists who discussed press freedom at an event sponsored by the National Press Club’s Journalism Institute saw a mixed impact from President Trump’s attacks on the media.

The embattled Missouri governor is under indictment for felony invasion of privacy related to an extra-marital affair, but Mannies believes that the penchant to exclude reporters and deny them access is a national trend. “What I’m seeing from covering state and regional politics in Missouri really does give you pause,” she added. “This is unnerving because I’ve never seen it at this level and this overt before.”

One response to “Trump White House Silences and Suppresses”