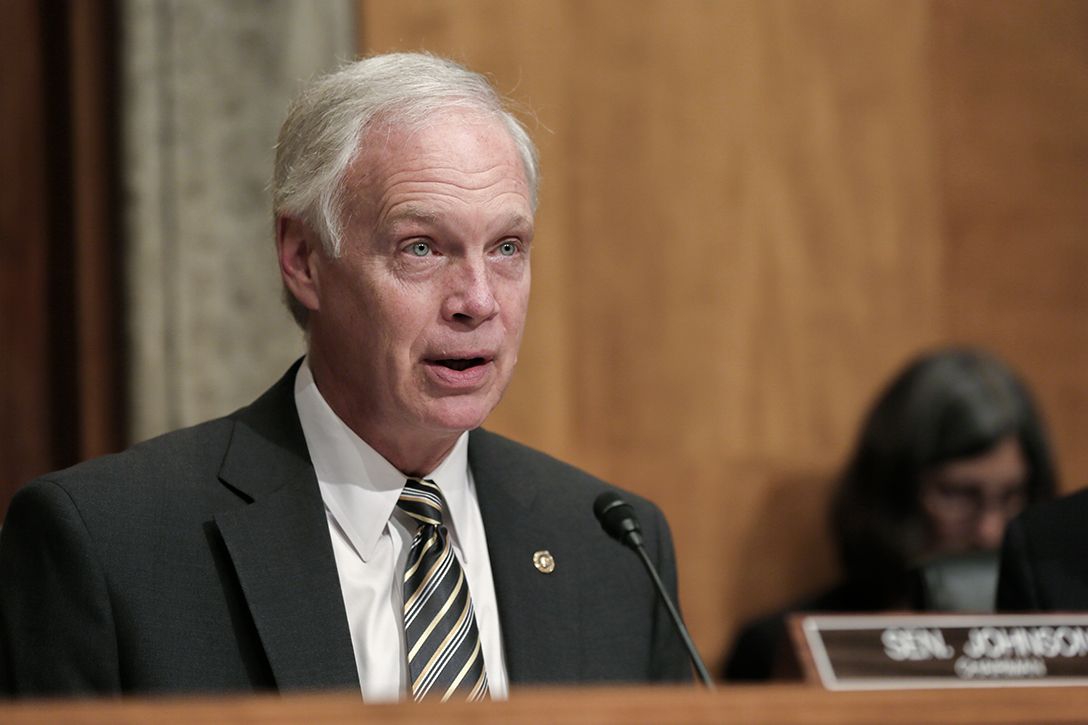 One response to “Will Controversial Bill Cure or Kill Patients?”