Air Marshal Robert MacLean was punished by the Department of Homeland Security (DHS) for trying to protect the American public. After a long battle, including litigation that went all the way to the Supreme Court, MacLean was vindicated. But that didn’t mean his troubles were over.

A recent government document filed in his whistleblower case illustrates the hostility public servants can face when they point out problems within their agencies.

MacLean lost his job in 2003 after he objected to an order from DHS that cancelled the deployment of federal air marshals on all cross-country flights. The marshals had been deployed because of a warning, issued just two days earlier,that al-Qaeda might be planning to hijack planes on long-distance flights.

TSA has “engaged in vigorous, vicious, sustained, unrepentant and politically motivated efforts to wreck his career….”

MacLean’s appeals to his supervisor went unanswered. The only explanation for grounding the air marshals was cost: the agency did not want to pay for their hotels, overtime and travel allowance.

Frustrated, and concerned about public safety, MacLean leaked the story to a reporter. The publicity prompted bipartisan outcries from Congress, and the air marshals were once again assigned to cross-country flights. But when the Transportation Security Administration (TSA) discovered who had leaked the information, MacLean was fired. 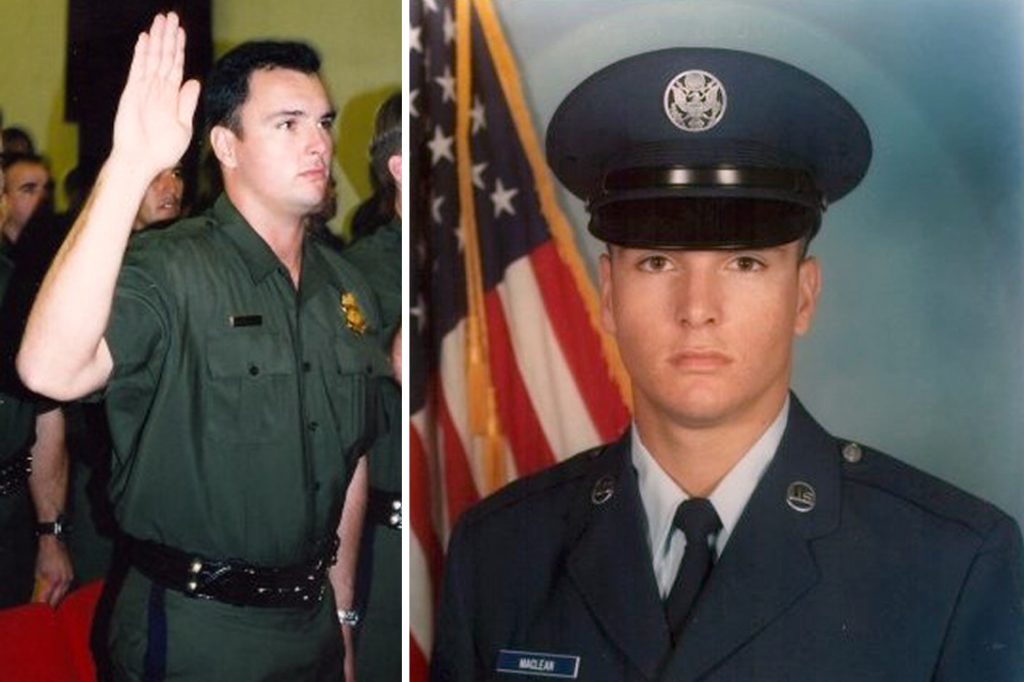 He challenged the firing, claiming that, as a whistleblower, he was protected from retaliation under federal law.

MacLean fought a protracted legal battle that went all the way to the Supreme Court. In 2015 the Court dismissed the TSA’s contention that the leak had jeopardized national security, and ruled in a 7 to 2 decision that MacLean was entitled to protection as a whistleblower.

Nevertheless, the TSA has continued, in his view, to harass him.

“They’re circling their wagons,” MacLean told WhoWhatWhy. “The TSA knows me and (a small number of other TSA whistleblowers) are the few unafraid of exposing all of its abusive and useless executives, wasteful programs, and dangerous practices.”

Thad Guyer, MacLean’s lawyer and an adjunct attorney for the Government Accountability Project, charged in a recent court filing  that TSA has “engaged in vigorous, vicious, sustained, unrepentant and politically motivated efforts to wreck his career.  … demonstrat[ing] a dogged refusal to end the retaliation” against MacLean, in clear violation of the law.

Although MacLean got his job back, Guyer stated in the filing that the TSA continues to show hostility to MacLean. He claimed that his client was due compensatory damages for “all of the emotional distress and financial injuries” he has suffered at the hands of the TSA.

From the time he was reinstated, Guyer said, the TSA’s “new and continuing violations” of the Whistleblower Protection Enhancement Act of 2012 included: failure to promote MacLean, the denial of his requests for transfer, and “failure to timely institute reinstatement” of his security clearance. Guyer said that the TSA maintained a “patently hostile work environment which Congress has repeatedly tried to address.” 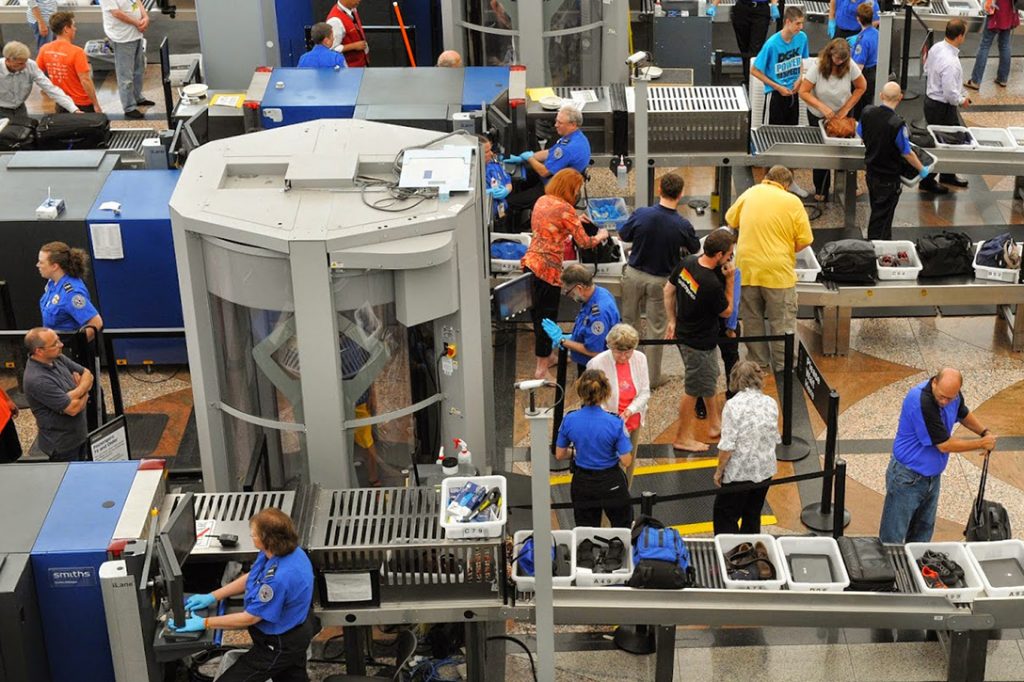 Guyer charges that the TSA’s conduct towards MacLean is emblematic of a larger anti-whistleblower attitude in the agency; a document supplementing a recent filing  to the Merit Systems Protection Board, which deals with whistleblower appeals, appears to support that allegation.

It cites the behavior of Steven Colón, the TSA’s Acting Assistant Administrator in its Office of Professional Responsibility, who has been the primary agency contact person in MacLean’s case over the years. In comments on an unspecified whistleblower case, Colón expressed outright hostility to the Office of Special Counsel (OSC), the federal agency that oversees whistleblower complaints.

Colón described OSC officials as a “nightmare to deal with,” and expressed eagerness to take them on in a showdown: “They want war, they got one.”

When contacted by WhoWhatWhy, the TSA official said the email in question concerned another case.

“Per my calendar entry, it was in reference to the Office of Special Counsel (OSC) filing of a stay request before the Merit Systems Protection Board (MSPB) on a matter wholly unrelated to the MacLean case,” Colón said in an email. “Notably, within weeks after the meeting invitation was sent, the matter was resolved to both OSC’s and the employee’s satisfaction.”

Whether Colón’s email was about the MacLean case or not, the hostility it expresses does not bode well for whistleblowers. Such an attitude is in line with the Obama administration’s zealous pursuit of government officials who come forward with information in the public interest.

The treatment of MacLean, and others like him, has an undeniably chilling effect on government employees who have important information but might hesitate to blow the whistle because of the personal repercussions they will face in their workplace. And when potential whistleblowers are discouraged from going public with what they know, we all lose.

Martin Edwin Andersen, a national security and human rights whistleblower in both the Departments of Justice and Defense, in 2001 was the first in the national security category to receive the U.S. Office of Public Counsel’s “Public Servant Award” for his work in the Criminal Division. Since that time, the former Newsweek and Washington Post special correspondent has worked with MacLean in a number of public interest capacities, as colleagues and friends.