Strong evidence has emerged that in at least one case — that of Bulgaria — the investigation into the critical Panama Papers files may have been placed in the wrong hands.

And since the International Consortium of Investigative Journalists (ICIJ), which is responsible for the vetting process, has failed to respond to repeated queries by WhoWhatWhy and other journalists, only the future will show whether this case is isolated — or an example of a systemic problem.

It is hard to overstate the significance of the Panama Papers investigation, which has so far cost the seat of at least one prime minister (that of Iceland) and triggered investigations of many other public figures across the globe.

It involves one of the biggest data leaks in history, of some 11.5 million documents related to decades of potentially questionable offshore financial activities by wealthy international clients of the Panama-based law firm Mossack Fonseca & Co.

Who Blew the Whistle?

Countless speculations have flooded the internet about the identity of the anonymous whistleblower who sent the approximately 2.6 terabyte trove of information to the German newspaper Süddeutsche Zeitung in early 2015: though several high-ranking Russians have been mentioned in the leaks, leading Russian media to cry Western conspiracy, there are also those well-placed Western analysts who believe the Kremlin itself was seeking to blackmail its Western counterparts.

This makes it all the more important that the leaked documents are properly investigated — and has contributed to mounting criticism of ICIJ, which vets the journalists and media who are allowed to access the files pertaining to each country, and has adopted an exclusive trickle-down approach to the investigation.

Both journalists and governments eager to expose potential tax evaders and other white-collar criminals have complained. Some have even accused ICIJ of “censoring” the leak.

“If you censor more than 99% of the documents you are engaged in 1% journalism by definition,” tweeted Wikileaks.

ICIJ has countered that journalistic ethics oblige them to protect the privacy of the source and of the many innocent people whose sensitive data may also be included in the leak. They have sought to reassure the public that they are doing their best to investigate every case of wrongdoing in the most ethical and thorough way possible.

But WhoWhatWhy’s questions about the way ICIJ have handled the Bulgaria investigations were met with silence by the consortium.

“I confronted ICIJ during their presentation at the Global Investigative Journalism Conference in Lillehammer last October and publicly told them that in the case of Bulgaria, they gave [exclusive] access to the Swiss Leaks files to a former state security agent and a newspaper linked to the Bulgarian mafia,” said Atanas Tchobanov (alternatively spelled: Chobanov), the editor-in-chief of the maverick investigative reporting outlet Bivol, which has a partnership agreement with Wikileaks and has broken a number of stories over the past few years that mainstream Bulgarian media wouldn’t touch.

“ICIJ has been ignoring us ever since, though we also alerted them that they were making the same mistake with the Panama Papers leak. Though our application for access to the files was backed by OCCRP, [ICIJ]rejected us, claiming they already had a partner in Bulgaria.”

We were unable to substantiate Tchobanov’s allegation — that 24 Chasa, one of the largest circulation dailies in Bulgaria, is linked to the local mafia. The newspaper’s editor-in-chief, Borislav Zumbulev, dismissed the criticism in an email as a case of “professional envy.” (Bivol has a long history of run-ins with mainstream Bulgarian media.)  In a separate article defending their journalist’s past record, which he forwarded (in Bulgarian), Zumbulev also claimed that “anybody [with the right qualifications] can be in that consortium [ICIJ]” — contradicting not only Bivol, but also countless other journalists around the globe.

But WhoWhatWhy examined a number of documents provided by Bivol to back their claim, and we found enough to raise major red flags about allowing the newspaper to be the single gatekeeper to such important information. 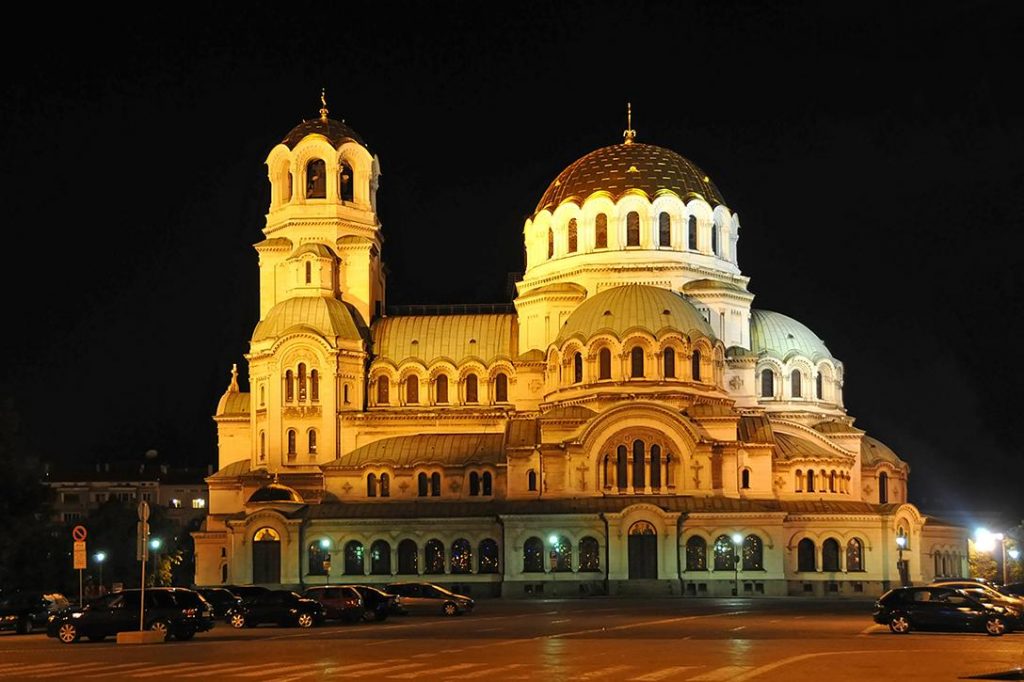 Firstly, in the way of background: Bulgaria is widely perceived as the poorest and most corrupt country in the EU, whose media are ranked by Reporters Without Borders as the least free in the union (and just marginally better than those of Zambia and The Republic of the Congo).

This is colorfully reflected in 24 Chasa’s recent past: its previous German owners left in 2010 citing “collusion between governments and oligarchs.” The interim owners were reportedly charged with money laundering.

And we have seen documents — alongside multiple media reports (in Bulgarian) — indicating that the current owners are heavily indebted to Investbank, a bank named as a “bad apple” in a Wiki-leaked US diplomatic cable from 2006.

“Nothing has changed since then,” said Tchobanov, even though the bank has categorically denied these allegations in a public exchange with Bivol. In 2015, the respected Bulgarian daily Capital reported irregularities in the bank’s recent audits (in Bulgarian).

Perhaps the most damning recent episode concerning 24 Chasa took place in 2014, when it published an unmarked advertorial — framed as an interview — attacking civil society organizations that had accused the then-fourth-largest lender in Bulgaria of corruption and malpractice.

Just months later the bank in question, Corporate Commercial Bank (also named as a “bad apple” in the same leaked cable from 2006), went bankrupt, and its owner was charged with financial crimes. He is currently fighting extradition proceedings in Serbia, where he went into hiding. Though a Sofia court ruled earlier this year that 24 Chasa was not guilty of slander, the civil society organizations in question have vowed to appeal the decision — moreover, they published a written court deposition by the newspaper confirming that the item was indeed paid content that had been commissioned and approved by the bank (in Bulgarian).

In Tchobanov’s words, “If they took money to break the code of ethics once — by publishing unmarked attack ads — what is to guarantee that they won’t take money to hide information, to manipulate it, or to trade with it?”

Zumbulev countered that “half” of the allegations listed above were “slander” — by the time this article was published, he had not responded to a follow-up question asking him to specify which half.

The Specter of the Former Communist Secret Police

WhoWhatWhy was also able to verify that, out of two partners ICIJ listed in Bulgaria — Alexenia Dimitrova and Stanimir Kumurdjiev, who are both working for the same media — only Dimitrova has access to the Panama Papers files.

Moreover, just as Tchobanov claims, Dimitrova is a confirmed agent of the former communist state security services. Nonetheless, that was over a quarter of a century ago and cannot be held as proof of any current wrongdoing.

“When [her file as a state security agent was made public] Alexenia came to me and tendered her resignation,” wrote Zumbulev in the article defending her. “We didn’t accept it because we know her for 25 years and there is nothing in her work that suggests [suspicious influences].” Zumbulev also claimed that Dimitrova’s father had been persecuted by the communist regime and that he saw her as a victim rather than a victimizer.

Yet this episode is significant, if only as something that justifies broader access to the files, since those state security services are widely believed to have spawned much of the mafia whose activities would presumably show up in the documents. Hardly a controversial allegation, as many in the country have called for it to become part of the history books.

All of this is sufficient, at the very least, to raise major questions about ICIJ’s approach toward the investigation. The leaked documents stand to lose much of their value if they are placed in the hands of people who may have an agenda beyond disclosing them.