President Barack Obama will finish up his current Asia trip by becoming the first sitting US president to visit Hiroshima, Japan, site of the fateful atomic bombing attack on Aug. 6, 1945, that killed tens of thousands of Japanese citizens.

The people of Hiroshima and Nagasaki suffered unspeakable horrors that day, and in the months and years that followed. Some in the US government didn’t want Americans to see what really happened. For perspective — and revelations — on that paradigm-changing event, in concurrence with Obama’s visit, WhoWhatWhy revisits past coverage of a painful final chapter to World War II.

What follows is author Greg Mitchell’s piece (which originally ran in 2014), examining Hollywood’s role in sanitizing the devastation and suffering at Hiroshima and Nagasaki.

An important factor was the active suppression, by the Pentagon and other US agencies, of vital information about radiation effects and other nuclear dangers. I have documented this in two books, Hiroshima in America (with Robert Jay Lifton) and  Atomic Cover-up: Two U.S. Soldiers, Hiroshima & Nagasaki, and The Greatest Movie Never Made. The cover-up extended even to Hollywood.

This is a cautionary tale, one that has only recently seen the light after being buried for decades. It exposes the official censorship—by the Truman White House—of a major Hollywood film on the bombing of Hiroshima. And the tale goes beyond censorship: it involves the outright falsification of major historical facts.1 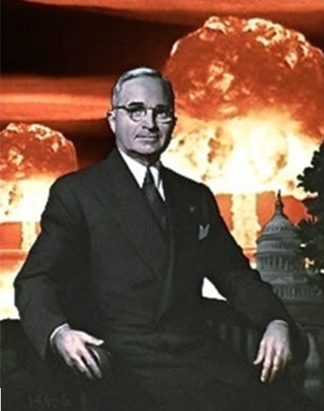 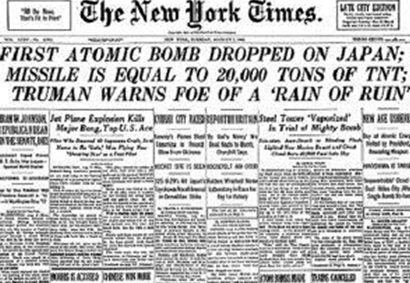 A Manufactured “Aura of Authenticity” 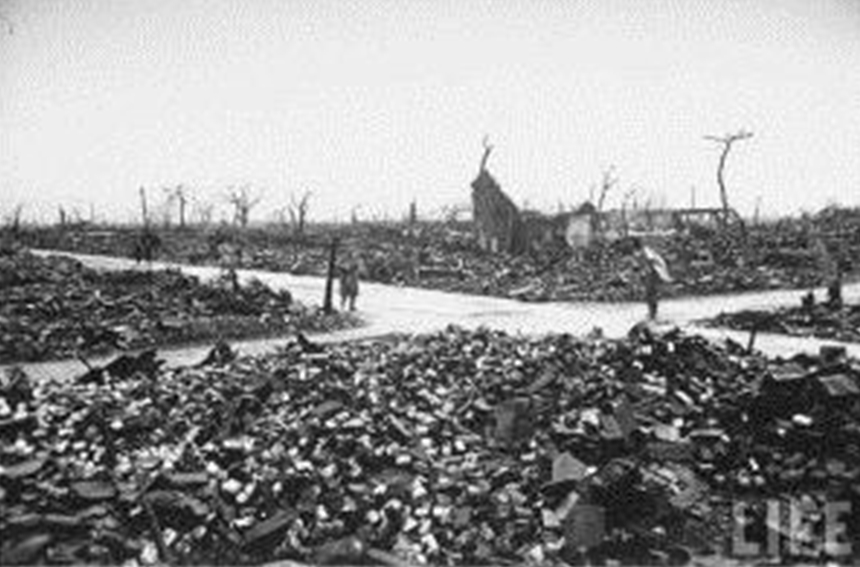