Americans across the political spectrum have expressed concern that too much money is corrupting our politics. But the Federal Election Commission (FEC), the government agency in charge of ensuring that our democratic process is fair and free of bribery, seems unwilling or unable to do anything about it. At the same time, in the wake of Supreme Court decisions that opened up the American political system to even more money from rich donors, the importance of this regulatory agency has only grown.

WhoWhatWhy spoke to FEC Commissioner Ravel about her recently completed year in charge of the agency (the chairmanship has since rotated its leadership to another of its six commissioners). To hear Ravel tell it, all of her worst fears were realized. The commission was unwilling to even investigate most instances of rule-breaking, and Republican appointees ensured that the agency did very little. Morale cratered, with job satisfaction hitting just 43%, and the former chair’s best efforts to fix it stymied at every turn.

According to Ravel, the only way things can be changed is to overhaul the whole agency — appoint new commissioners with impeccable qualifications and real motivation to do their job. But in the current political climate, she would be very surprised to see that happen.

This interview has been edited for length and clarity.

AR: I think the system is already scandalous. We have so much “dark money” in the system, and so much money from a small group of people. This has led to so many in the great middle of Americans who feel they don’t have a part in the political system. So I don’t think it requires us to be at a greater rock bottom frankly. I think that we need to have some change now.

WhoWhatWhy: You were quoted in The New York Times a few months ago saying that you think things were going to get worse. Do you think that has held true, and do you see a possibility for things getting better?

AR: Given the present composition — and it’s not because of the 3-3 [partisan split of the commission], it’s the ideological views of the bloc that ensure that nothing happens — nothing will happen. And so I don’t see it improving. At all.

WhoWhatWhy: You say you don’t think things need to get worse, or need to become scandalous, for change to happen, but, without a large public outcry, where do you think change will come from?

AR: I think a public outcry is what will cause the change. And more public involvement in the political process—understanding that they [people] need to hold our elected officials accountable, and that would be change from Congress.

If a president were to take seriously the power to appoint commissioners to the FEC, and were to appoint people in both parties of such high stature and willingness to follow the law — then it would be difficult for Congress to not confirm them. [Editor’s note: For many years presidential appointees to the commission have been hand-picked by the Senate leadership before being nominated.]

WhoWhatWhy: There’s been some talk about executive action on the part of the president for disclosure of government contractors. Do you think that’s necessary? If so, do you think that’s better left to Congress? And are you saying that the current framework doesn’t need to be changed — that it’s just a problem with the FEC itself?

AR:  I don’t think the problem is the actual composition of the FEC. The idea of having no more than three of one party does make some sense because you want to make sure the FEC is not used by one party to go after the other. So it’s more about trying to have a balance in enforcement.

With regards to the federal contractor issue, obviously more disclosure is good. I’m not saying that it’s not a salutary action. But I don’t see it as something that’s going to make significant change.

WhoWhatWhy:  I’m getting the feeling that, overall, you do think the current law framework does allow for rigorous enforcement — it’s just the FEC that’s the problem. You think that we’re not missing a major legislative push, or a change in the court structure. You feel that it’s the FEC itself that’s the problem? 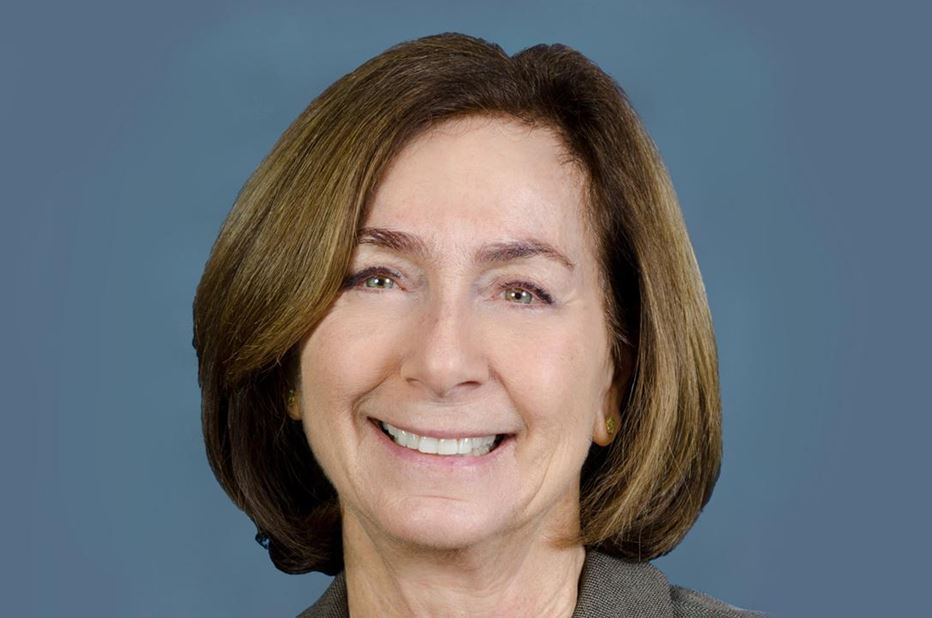 AR: Well, I think the FEC has a lot of responsibility for what we now see in the campaigns that are problematic, along with decisions by the Supreme Court. But I’m pragmatic, and I know there’s some proposed legislation that will alter the FEC. I can’t take a position on legislation, but I don’t disagree that that might have some effect. I know that change in Congress is almost as difficult as it is at the FEC or maybe more difficult. I’m much more interested in finding solutions that are achievable.

WhoWhatWhy:  But you’ve also argued that you don’t feel that changes are achievable through the current FEC framework.

AR: Yes. I think changes are achievable but through an appointment process. But I don’t disagree that there are a lot of changes that could be done with respect to the FEC and its powers, no question. I think that there’s a concern about how the courts have interpreted their role in reviewing FEC enforcement matters.

When there’s a 3-3 split, the courts give deference to the decision of the bloc that wants to make sure that nothing happens at the FEC. So when an enforcement matter is dismissed, the court will give Chevron deference to the statement that they write of their reasons for why they didn’t think they should go forward. And I think that’s inappropriate. It does not provide for judicial redress for basically a non-decision by the agency.  [E: “Chevron deference” refers to the court giving deference to interpretations of the law by federal agencies, unless they have a  compelling reason not to.]

Congress could change the standard of review — they could specify it — or the courts should take a look at that because I think it’s not the law, frankly.

WhoWhatWhy: Is that a change that seems more realistic to you than a change in the overall laws of campaign finance? You just mentioned that you don’t feel that change in Congress is something that happens easily or quickly.

AR: I know. I don’t think that either of those two things are really going to happen easily, frankly. I agree with you. But it’s possible that the question of standard of review is procedural. It’s sort of a due process issue.

But I don’t know. Obviously the Supreme Court has left their rule in the arena of campaign finance.

WhoWhatWhy: Talking about the concept of a public outcry, leading candidates in both parties’ presidential primaries have complained about corruption, of people donating too much money to their opponents,  Do you think we’re starting to see the public moving on this issue in a way that could lead to real change?

AR: I think that that’s the case. Polling for some time has indicated that large numbers of people — Republicans and Democrats and Independents — feel that money has too much influence in our political system. So I do think that the time is getting closer, that people will try to move forward and influence change in that arena, because a lot of people have also said that they believe that nothing can be done about it.

WhoWhatWhy: There’s been a trend in a lot of polls where people often say that they care about this, but often not as an important issue.

AR: In one of the Republican debates put on by CNN Business, they had on the backdrop of the debate some of the most important issues, and campaign finance was one in large letters. And there are now a number of groups — Tea Party groups, Republican groups, as well as the long-standing reform groups who are a little more, for want of a better word, on the left — that are concerned about these issues.

WhoWhatWhy: If Republican groups are starting to care about this, do you think that that might have an effect on the Republican appointees to the FEC?

As for existing commissioners on the FEC who are part of the bloc, they have all been appointed by a majority leader, who has explicitly said on many occasions — that he does not believe in campaign finance rules.

WhoWhatWhy: On a slightly different topic, last year, the 2015 Federal Employees Viewpoint Survey — a survey of federal employees in various different agencies — put working at the FEC near the very bottom on job satisfaction. While you were head of the FEC, how did you work to strengthen morale?

AR:  I started my year off talking about how I wanted more communication with the employees. And I put together an all-staff meeting where we discussed any questions they had. We had all management and staff speaking about issues within the agency. And I wanted more meetings, but my fellow commissioners refused to pay for it. We had to pay a couple thousand dollars at a theater down the street to hold all the staff, and they refused to pay for it.

I made many attempts on my own to bring the staff together to do something about morale, and my door was always open to hear people’s concerns.

But the morale problem is not fixable that way. Part of the problem is that the commission can’t even agree to fill vacant positions. Some of these staff members have been serving in acting roles and have not been appointed to final positions.

So they see that what they work on matters — but they get nowhere because the commission is stalemated. Everybody here believes in the agency. They came here because they think it’s important work and it is. It’s hugely important. And they’re all really committed, but when they see that there isn’t an ability to actually accomplish something, I think it’s very disconcerting.

WhoWhatWhy:  Do you see a way that that could possibly change in this new year now that you’re not head? Do you see any sort of change in any way?

AR: I’m not saying that the commissioners are not people of good will necessarily. I actually think that one of the problems is that the commissioners have kind of a direct role in so many issues in the agency.  That’s by choice. So it’s difficult for five people, who are doing other things, like dealing with enforcement matters, and advisory opinion requests, to also manage even a small agency. I think there should be less day to day involvement in small issues.