What’s Not Being Revealed in the Tsarnaev Courtroom - WhoWhatWhy
Reading Time: 5 minutes 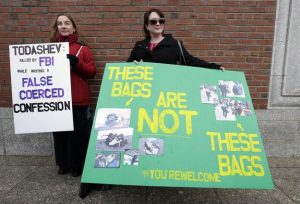 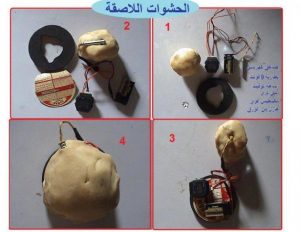