Sometimes, pictures speak louder than words. With the news that the Obama Administration is the most secretive in U.S. history, this picture should make it even more clear what the administration’s definition of hope is: 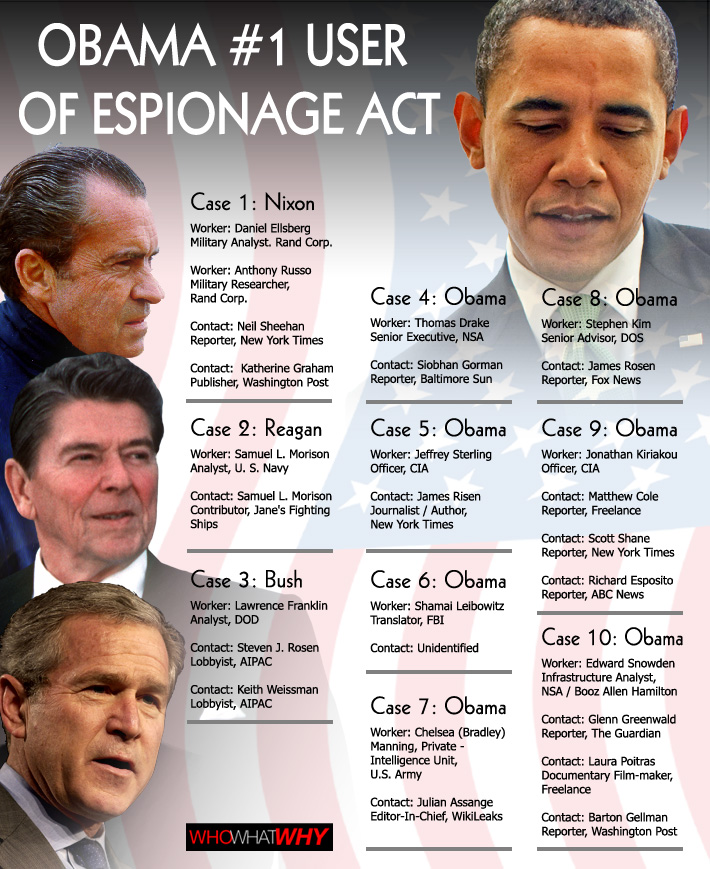