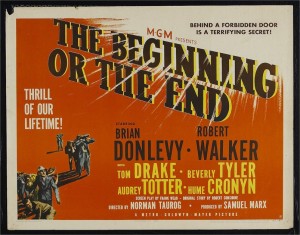 The author has written extensively on propaganda related to the bomb. What follows is a story stemming from his previous research.

With Vladimir Putin’s Russia putting boots on the ground in Crimea and the Obama administration responding with rhetoric reminiscent of Cold War posturing, the past few days provided chilling reminders of the dangerous and costly nuclear arms race that gripped the two superpowers for nearly half a century. How far the U.S. and Russia will go in rattling their still enormous nuclear arsenals this time remains to be seen.

An important factor was the active suppression of vital information about radiation effects and other nuclear dangers by the Pentagon and other U.S. agencies. I have documented this in two books, “Hiroshima in America” (with Robert Jay Lifton) and “Atomic Cover-up.” This cover-up extended even to Hollywood.

This is a cautionary tale, one that has been buried for decades, on the official censorship—by the Truman White House—of a major Hollywood film on the bombing of Hiroshima. And the tale goes beyond censorship: it involves the outright falsification of major historical facts. 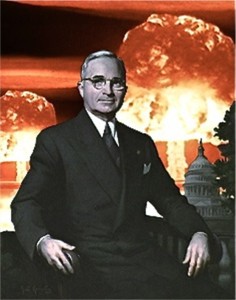 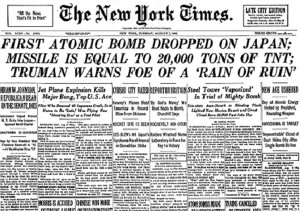 The B-29s flying over Hiroshima were pelted with heavy flak, a detail that made the attack seem more courageous. In fact, there was no antiaircraft fire over Hiroshima. 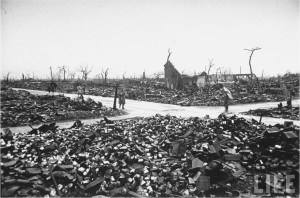 0 responses to “How Bombing Hiroshima got Hollywood Makeover”